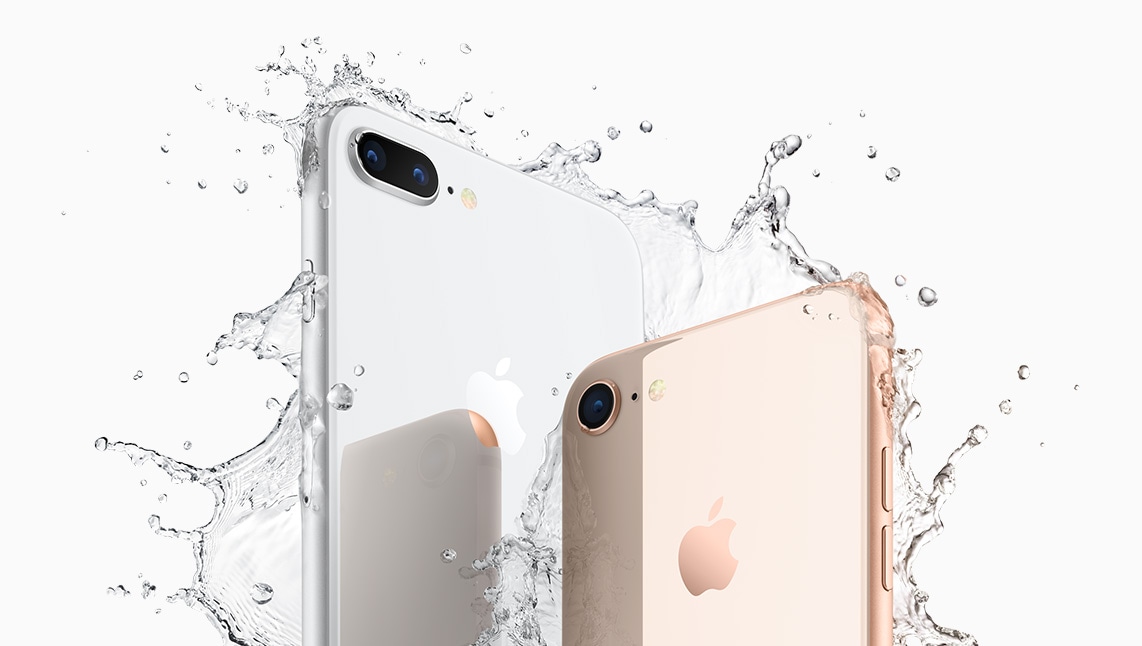 We’ve been hearing about an iPhone 9 — or iPhone SE 2 — for quite some time, and now we have a new rumor hinting at a larger version of the low-cost model.

Based on a report today from 9to5Mac, Apple is working on a larger version of the iPhone 9, which will see Apple effectively replacing both the iPhone 8 and the iPhone 8 Plus when these new phones see the light of day. The report does indicate it’s possible that this larger model, hinted at in iOS 14 code, will be named something else. But so far the easy naming scheme appears to be iPhone 9 and iPhone 9 Plus, so that’s what we’ll go with for now.

The new handset will feature an A13 Bionic processor, just like the oft-rumored iPhone 9. The new report doesn’t specifically mention the upcoming handset’s screen size, insofar there could be any changes coming down the line. So that would indicate the larger model will share the iPhone 8 Plus’s screen size, going with a 5.5-inch screen.

The report adds that the new handset(s) will feature a solid state Home button, so it won’t have any moving parts and will rely on a Taptic Engine to simulate clicks. And the handset will feature Touch ID baked right in, rather than seeing an adoption of Face ID (which lines up with an earlier report). That’s meant to keep the cost of the phone down, as will keeping with an LCD display rather than OLED.

Apple Pay support will be present, along with Express Transit. The new report says the iPhone 9 and iPhone 9 Plus will be able to read NFC tags in the background, too — a nice feature update that the iPhone 8/8 Plus does not have.

As far as the iPhone 9/iPhone SE 2 is concerned, that handset is said to feature a 4.7-inch display.

So, what do you think? Should Apple launch not one, but two new low-cost iPhones at some point in the near future? Rumor has it that we could see the iPhone 9 launch sometime in the first half of 2020. If we see an iPhone 9 Plus, will you pick one up?