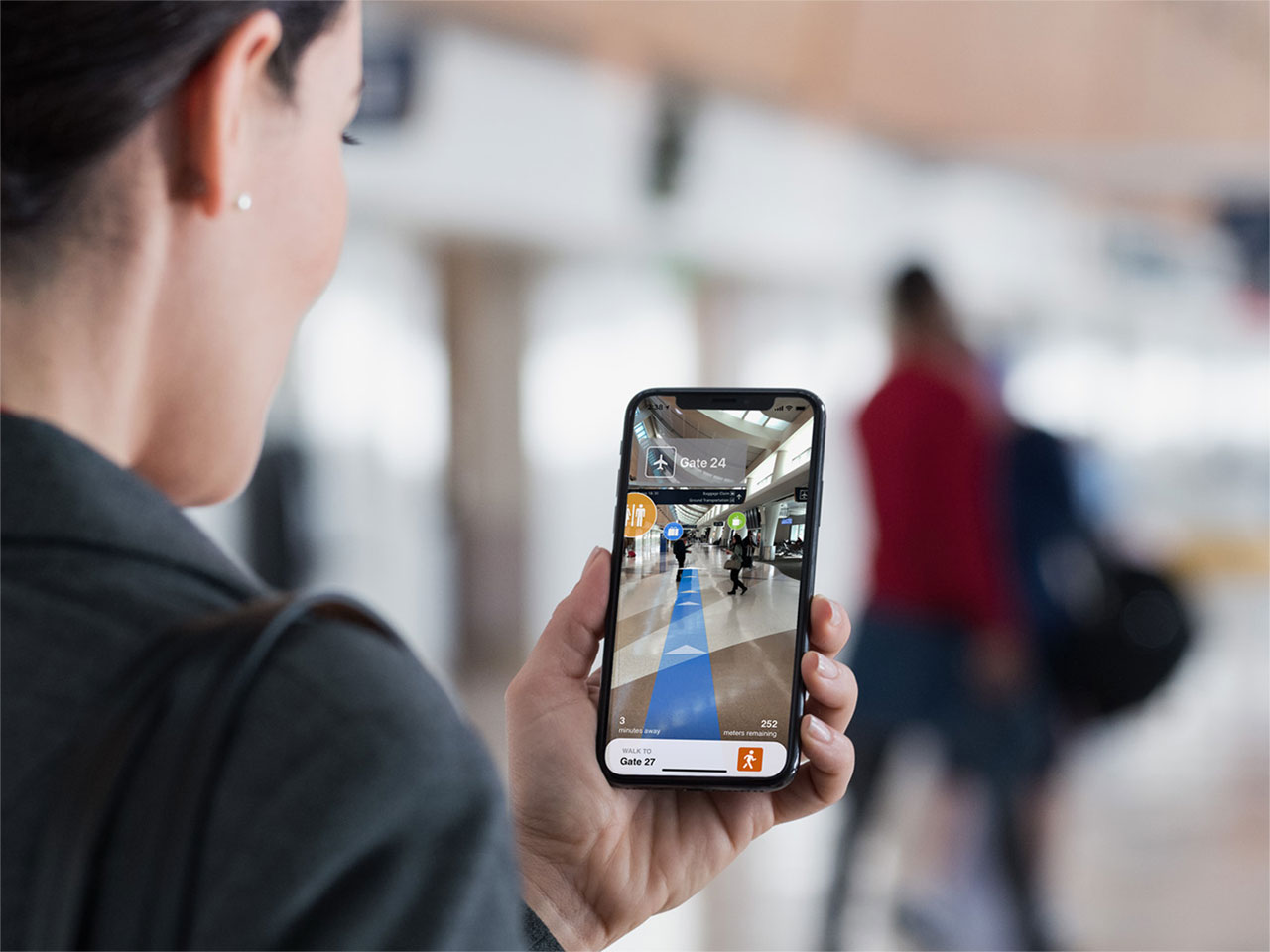 One of the more consistent rumors that has been swirling around for quite some time is the inclusion of a laser-powered 3D camera in Apple’s 2020 iPhone lineup.

It’s a feature that’s expected to appear in at least one of Apple’s newest smartphones, expected to arrive later this year. And a new report this week from Fast Company echoes that sentiment, saying that at least one iPhone model arriving this year will feature a “world-facing” 3D camera on the back.

The report cites sources familiar with Apple’s plans, saying that Apple has tasked a company called Lumentum, which is based out of San Diego, California, to supply the vertical-cavity surface-emitting lasers (VSCEL) lasers that will power the feature in a future iPhone. The report states that at least one model this year will boast the feature, but can’t say which one, exactly.

At least one of this year’s iPhones will feature a 3D depth camera on its back, a source with knowledge confirms to Fast Company.

The camera—actually a laser, sensor, and software system—emits light to measure the distance between the phone and various objects and surfaces in front of it. This detailed depth information will enable new photo and video effects, as well as better augmented reality experiences.

The report indicates that Lumentum will probably be Apple’s sole supplier for the VSCEL lasers this time around. The company has been a supply partner of Apple’s in the past, but, like many other suppliers, has been paired up with other companies to handle Apple’s demands for hardware in its iPhone lineup. According to the information at hand, Lumentum has been ramping up production of edge-emitting lasers and VSCEL lasers since March of 2018.

Apple has relied on VSCEL lasers for years now. Since 2017 and the introduction of the iPhone X, which welcomed the TrueDepth camera system to unlock the potential of Face ID. The feature also makes it possible for features like Portrait mode selfies and Animoji to work as well as they do.

The inclusion of a Time-of-Flight (ToF) 3D camera system in the iPhone would mean a boost to augmented reality (AR) features, while also hopefully boosting the overall quality of general photo taking as well. And we’ve heard several times in the past that Apple has plans to introduce this feature into the iPhone lineup soon. Those earlier reports have suggested that the new feature will probably end up being present in Apple’s two flagship models — the handsets that will replace the iPhone 11 Pro and iPhone 11 Pro Max this year. Which would suggest the iPhone 11‘s replacement this year won’t be getting the feature.

This all coincides with a recent report that Apple is developing a brand new AR app that will allow users to gain real world information while visiting Apple Stores and, potentially, Starbucks. This app will let users read QR code-like tags to bring up relevant information about a specific product, such as a bag of coffee at a Starbucks or AirPods or other Apple products while visiting Apple’s retail stores.

At this point it feels like Apple’s plans to introduce a 3D camera in at least one 2020 iPhone model is a done deal, even if Apple hasn’t officially announced anything just yet. But, what do you think? Will this be a bullet point for the iPhone 12‘s hardware features later this year?