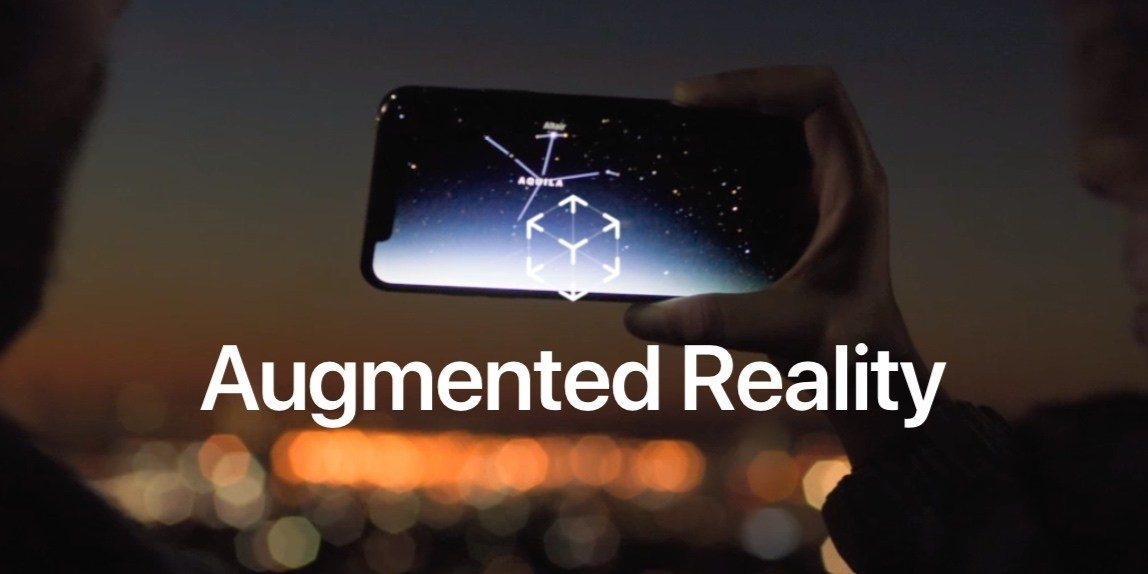 Apple is a fan of augmented reality. Tim Cook thinks the technology is a big deal, and ARKit has become a popular element of iOS. So it’s not surprising to hear the company is developing its own AR app.

According to a report from 9to5Mac, iOS 14 code has revealed that Apple is currently in development on a new AR app that would give users the ability to learn more about the world around them. The app is codenamed “Gobi”, and it will boast a worthwhile AR experience on the iPhone, as well as be “part of Apple’s forthcoming AR headset project”.

Based on the code seen by the publication, Apple is planning on building integration for the app into not only its own Apple Stores, but also at Starbucks. With the app, users will be able to hold up their iPhone to highlight a certain product, like a bag of coffee at Starbucks or the AirPods Pro at an Apple Store, to learn more about pricing, general information, and apparently even compare products.

The iPhone or iPad being used would know which AR experience to kick in based on QR code-like tags that would be placed in the retail locations. interestingly, Apple’s rumored AirTag device could be used as a trigger, too, or the iBeacons that are already installed in retail stores as well.

There will be some sort of SDK or API integration for third-party companies to provide their own tag identifiers, which would load up custom assets and scenery for that company. This would be based on extensions built into downloaded App Store apps. Apple appears to be currently trialing this feature with Starbucks.

The unknowable thing at the moment is potential entitlements. Apple could open the feature, making it free-for-all, or the company could go the route of CarPlay API and lock it down to select partners.