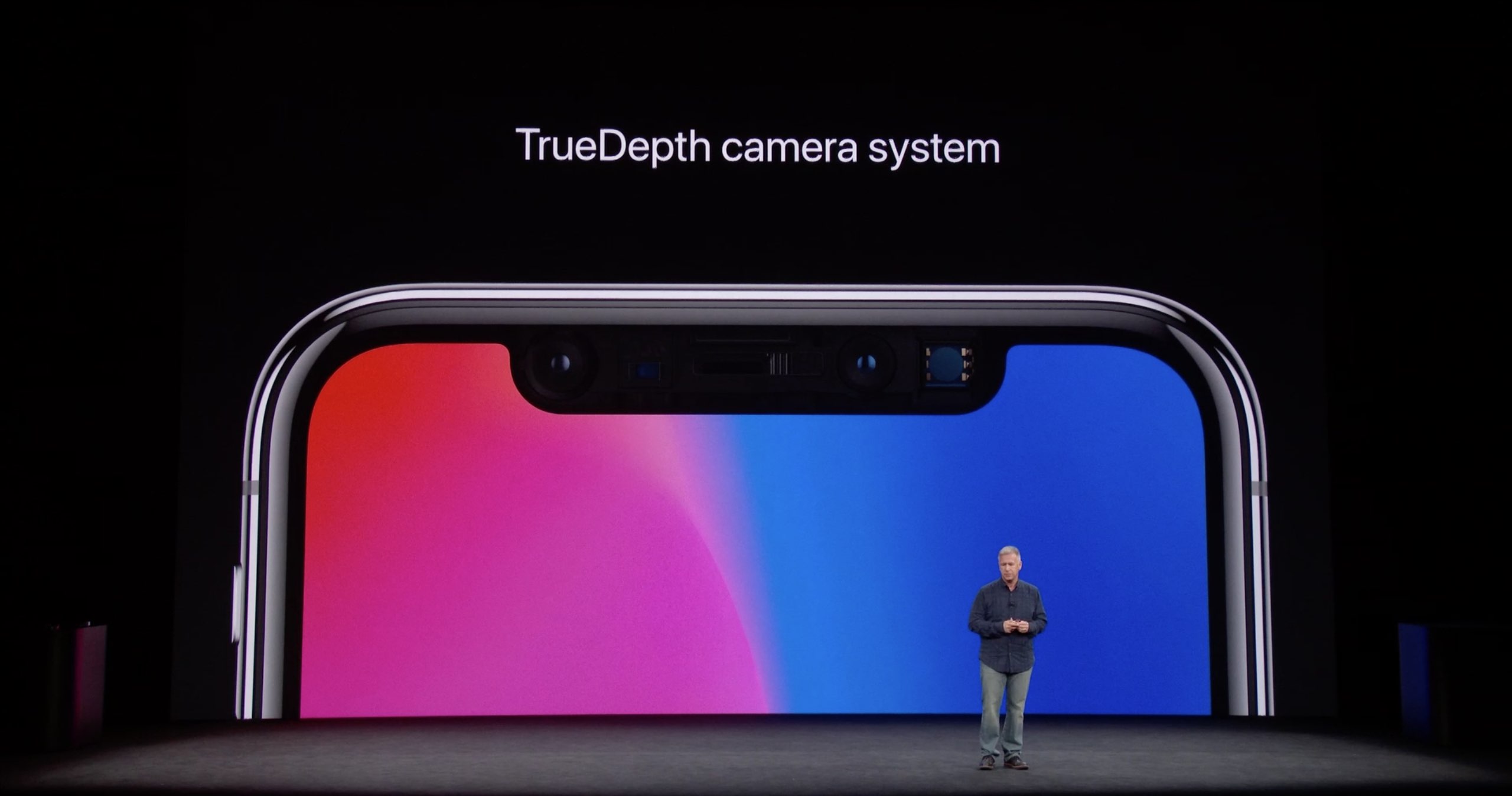 A laser-powered 3D sensor that accurately determines distances between objects and the lens will reportedly be a feature of iPhones releasing in 2020, potentially resulting in improved augmented reality and enhanced photography with faster focusing and other perks.

DigiTimes reported today that the sensor is based on a vertical cavity surface-emitting laser, or VCSEL, similar to the infrared TrueDepth camera system found in the notch of the iPhone X/XS/XR models with one crucial exception — it’ll use time-of-flight technology.

To give you some context, Apple’s current TrueDepth solution takes advantage of structured-light approach, which is based on infrared transmitters and receivers that spray a pattern of 30,000 tiny dots invisible to the human eye onto one’s face. The distance of each dot is determined by its size on infrared images: the farther the distance, the bigger the dot.

With time-of-flight sensors, however, the system resolves the distance between the camera and the subject for each point of the photograph by measuring the round trip time of an artificial light signal provided by a laser source. Adding such a 3D-sensing system to the back camera of 2020 iPhones would result not only in improved augmented reality experiences, it would also let the camera focus faster and greatly improve the fidelity of your portraiture photography while potentially bringing 3D photo capture to the experience.

There’s certainly some merit to DigiTimes’ claims because reputable sources such as Bloomberg’s Mark Gurman and reliable Apple analyst Ming-Chi Kuo previously said that iPhones introduced in 2020 will feature a time-of-flight 3D rear camera. According to Gurman, the 3D sensor will be capable of recreating the real world in three dimensions.

“The rear-facing, longer-range 3D camera is designed to scan the environment to create three-dimensional reconstructions of the real world,” he wrote. This is much better than the current method of using the parallax offset of the two lenses to approximate depth data.

The upcoming 3D sensor is said to work up to about 15 feet from the device, meaning 2020 iPhones will be able to sense depth at a longer distance than the current TrueDepth implementation which operates at distances of 25 to 50 centimeters.

The 3D sensor could also mark yet another building block toward another major new initiative, a rumored Apple augmented reality headset that could work standalone or require an iPhone.

What do you make of this report, boys and girls?