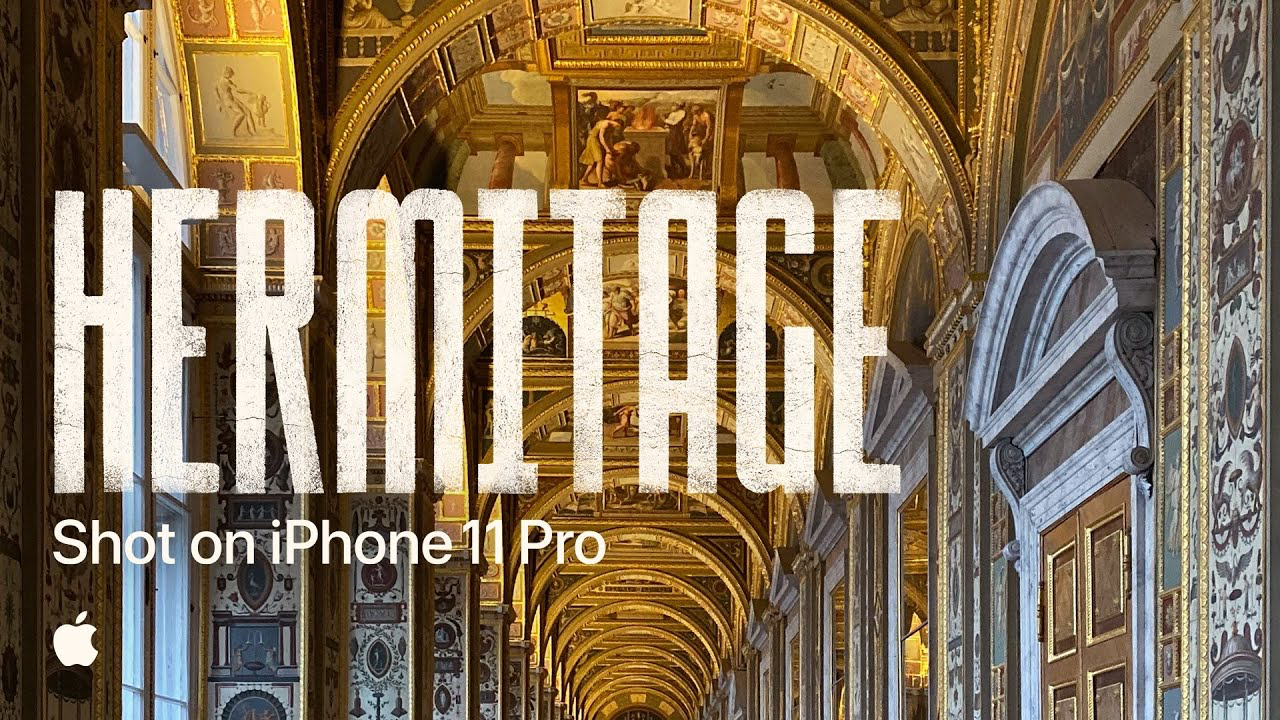 The single take craze in major films hit its crescendo last year with the release of the World War I film 1917, and now Apple wants to have some fun with it, too.

A film that features a single take can be pretty exciting. 1917, for instance, had some harrowing moments as the camera refused to release the audience from the action and drama unfolding on the screen. The action scenes that take advantage of the filming process can really stand out as well, with movies like The Revenant and Children of Men taking them to their full potential.

It’s also a way to show off. There’s nothing wrong with that, of course, and it makes sense that Apple would want to not only show off the filming prowess of its iPhone 11 Pro, but also the battery life. That’s exactly what it’s doing with the latest Shot on iPhone campaign video, which includes the aforementioned smartphone capturing video of The State Hermitage Museum in St. Petersburg, Russia, in a single take.

That’s one continuous shot that takes place over five hours — and on a single battery charge.

Here’s how Apple describes the video:

A cinematic journey through one of the world’s biggest museums in St. Petersburg, Russia, taking in 45 galleries, 588 masterpieces, and live performances. Filmed entirely on iPhone 11 Pro in one continuous take on one battery charge.

Now, Apple actually uploaded two videos here. The first is the full single take video tour of the museum, which measures in at five hours, 19 minutes, and 46 seconds. The second video is a trailer of sorts, which comes in at just over one minute in length. I’ve gone ahead and uploaded both videos, starting with the shorter trailer.

And here’s the full one-shot tour:

It might not be the most exciting one-take film, but it’s still pretty awesome to see the tour itself and know that this is all captured in a s single, continuous shot and on a single battery charge.