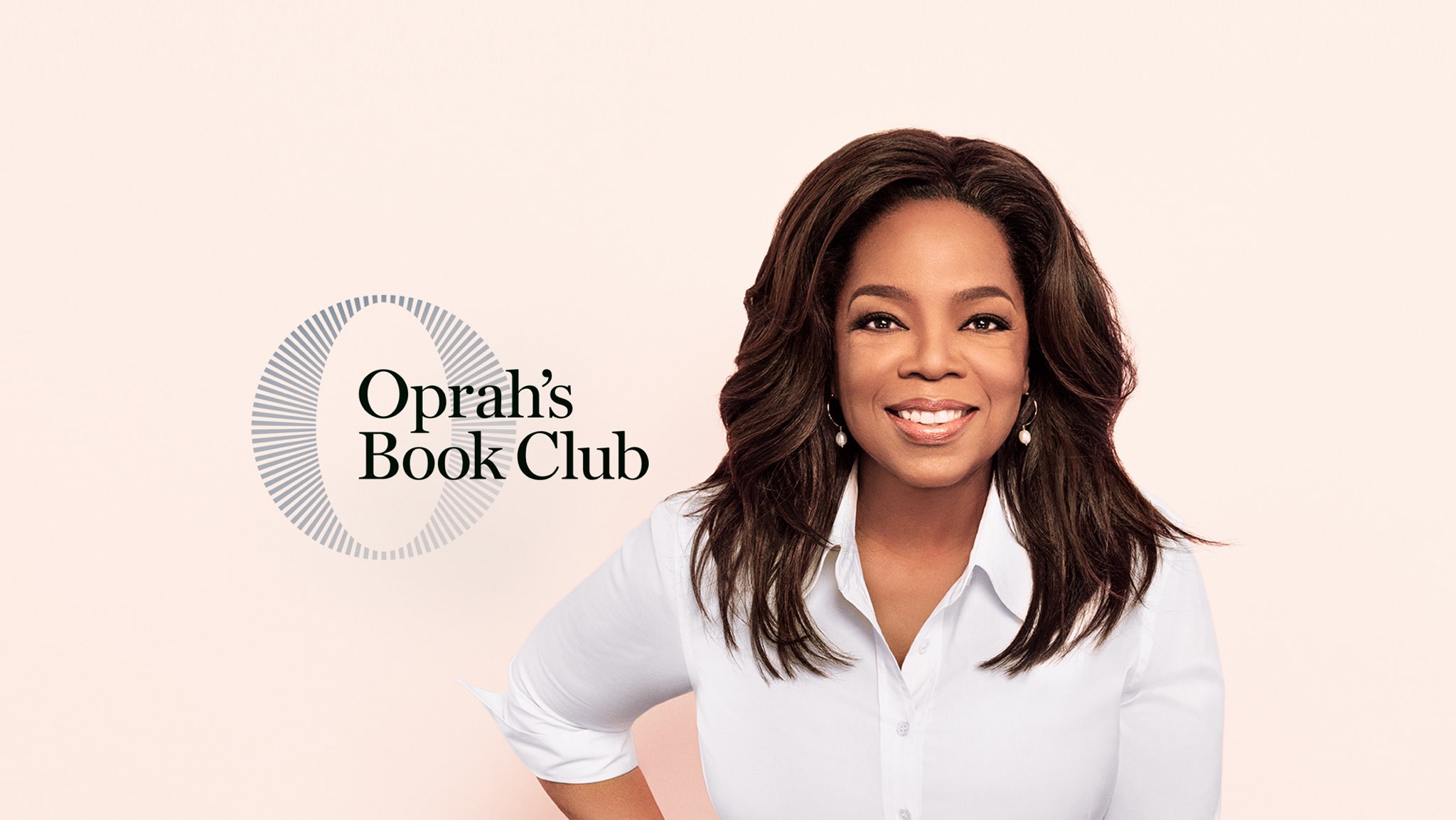 In this week’s episode of “Oprah’s Book Club” on Apple TV+, Winfrey gets to take on the “American Dirt” controversy and is joined by the book’s author, Jeanine Cummins.

According to the blurb, Cummins’ book has stirred up a lot of controversy.

“This has opened my eyes in ways that only books can do,” said Oprah, a popular American television personality. In the official trailer which I’ve embedded right ahead, Oprah gets to host a raw and revealing conversation around author Jeanine Cummins’ book “American Dirt”.

“American Dirt” follows a mother and her son who immigrate to the US to flee gang violence in their home country. The topic of the book is timely and relevant given the immigration situation in the United States, with Oprah focusing on how Latinos are portrayed poorly in art.

If you read the book there is no doubt you heard about the controversy around it. I heard and understand the concerns and wanted to bring together many voices to lean into this conversation because for 25 years on ‘The Oprah Show’ I learned that is the only way I think we can actually gain a better understanding of one another.

According to Variety, the episode is made up of two parts:

In Part 1 of the interview, Winfrey and Cummins will be joined by authors Reyna Grande, Julissa Arce and Esther Cepeda, who have criticized the book, along with other members of the Latinx community for an in-depth discussion of ‘American Dirt’ and real-life immigrant experiences.

In the second part of the interview, Winfrey speaks with Latinx people who said they did see themselves reflected in Cummins’ novel and share their insights on the immigrant experience.

Each episode covers a different book handpicked by Oprah, along with an interview about the issues that it brings to light. You can purchase books discussed in the show on Apple Books.