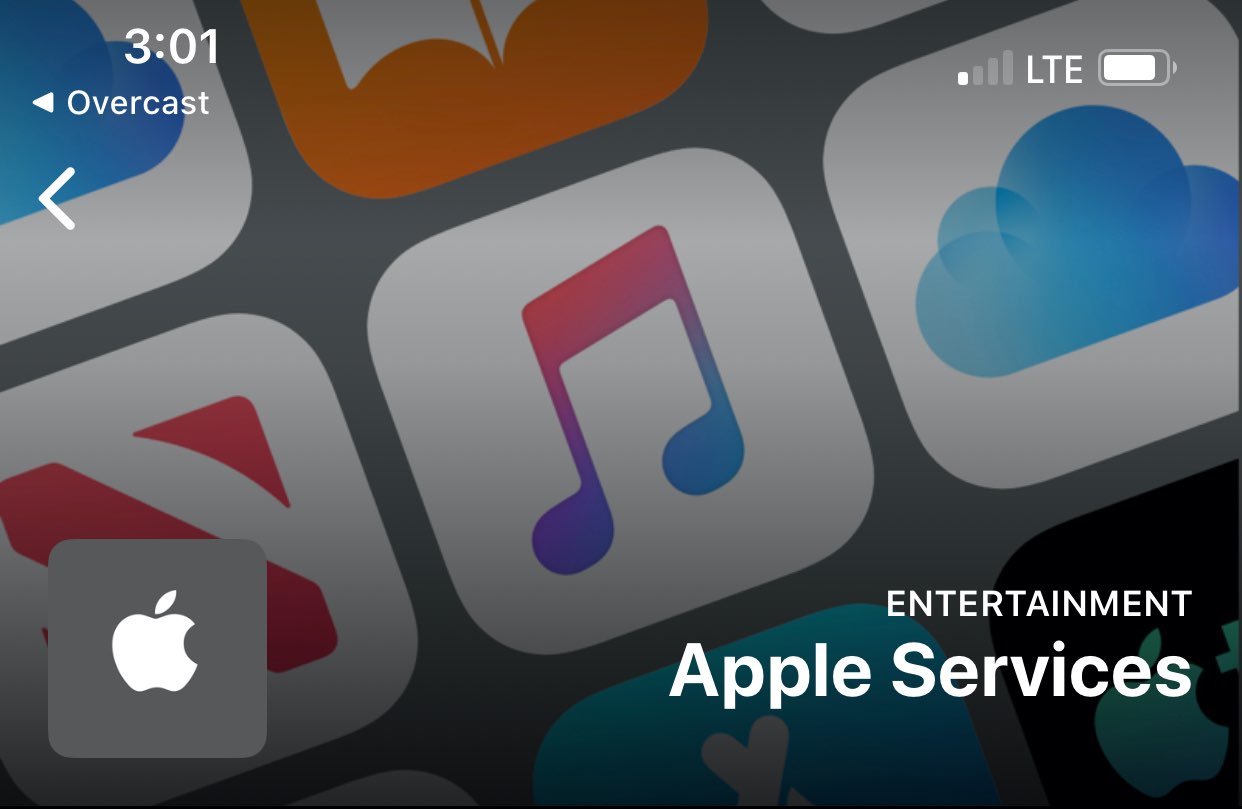 The iOS 13.4 software brings detailed Apple Card transaction history for App Store purchases and subscriptions to the Wallet app on your iPhone.

According to Reddit, the Apple Card transaction history now shows what Apple services you paid for in the Wallet app. Some commenters of the Reddit post noted at post time that they couldn’t see this new option on their iPhone running the latest beta of the iOS 13.4 software.

Previously, the transaction would merely be categorized as an ‘Apple Services’ purchase. The user would have to try and work out exactly what service this transaction related to by cross-referencing the price shown in Wallet with the purchase receipts in App Store.

The new interface includes the matching name and icon for your purchase, making it easier to visually distinguish, say, Apple Music subscription renewal transactions from your iCloud storage subscriptions or in-app purchases in first or third-party apps.

The publication posted a nice comparison image comparing the old and new interface. 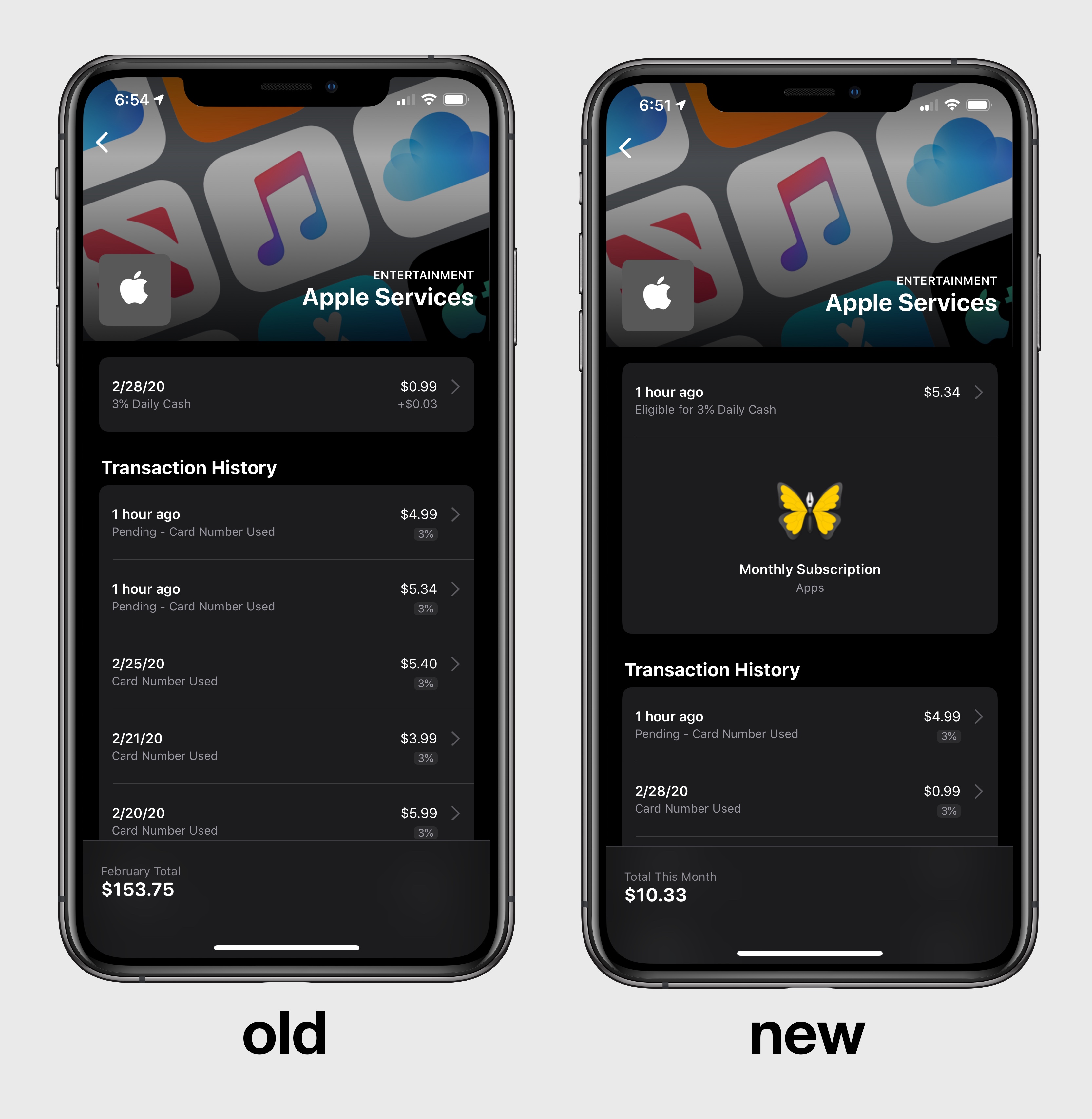