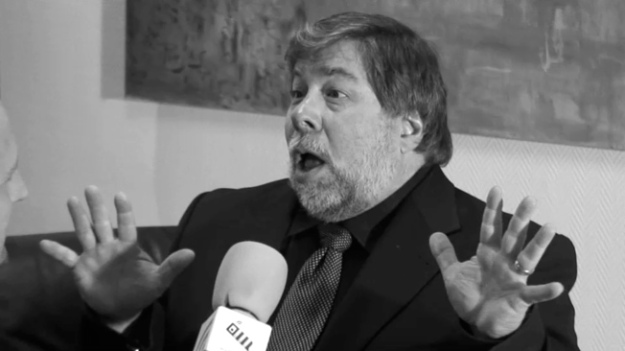 The global outbreak of the novel coronavirus has many people concerned, but some folks probably shouldn’t take to Twitter and suggest irrational conclusions.

Take, for example, Apple co-founder Steve Wozniak. “The Woz” tweeted out earlier today (via AppleInsider) that he was with his wife, Janet, and they were checking out Janet’s “bad cough”. Which, according to Wozniak, started on January 4. He also notes that they had “just returned from China”, which could be a very alarming detail in the situation, all things considered.

And that’s bad enough by itself. The implications are there. But then Wozniak went and added that the pair of them may “have both been patient zero in US” for the coronavirus.

Here’s the tweet, which, thanks to the app Swarm, notes that The Woz is at the West Coast Sports Institute in Santa Clara, California:

Checking out Janet’s bad cough. Started Jan. 4. We had just returned from China and may have both been patient zero in U.S. (@ West Coast Sports Institute in Santa Clara, CA) https://t.co/MRNHqithEU

There’s some room here for speculation that maybe Woz wasn’t talking about the coronavirus, but, that seems a little far-fetched. It’s an irresponsible tweet to say the least. Especially when it turns out that Janet did not test positive for the coronavirus, and, in fact, has a sinus infection.

That’s according to USA Today, which received an email from Janet saying as much:

False alarm: Speculation that the coronavirus reached one of the biggest names in tech, Apple co-founder Steve Wozniak, and his wife, Janet, was shot down when she sent an email to USA TODAY indicating that she had a sinus infection.

This was not the best move on Woz’s part.

You should stay up-to-date on anything and everything related to the coronavirus. The Centers for Disease Control and Prevention has the information you might need.