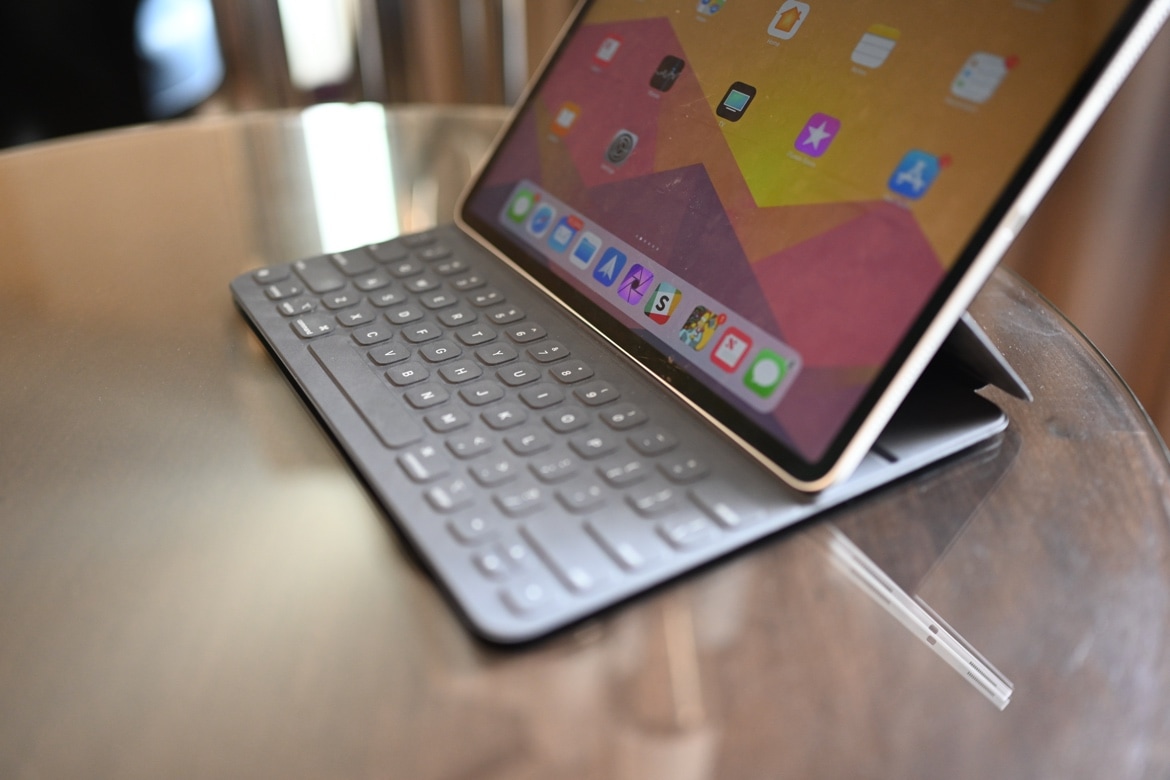 Apple may be working on a pretty significant upgrade for the iPad Pro Smart Keyboard, based on the latest report.

However, it isn’t known which version of a prototype Apple will go with for the final product. Interestingly, the source says that the new Smart Keyboard will be made from the same materials as the current Smart Keyboard, so no change there, apparently.

As far as a release date is concerned, mass production of the new accessory has already begun according to the source speaking to the publication. Apple is planning to launch the new Smart Keyboard with a built-in trackpad alongside the next version of the iPad Pro.

Apple could unveil the new iPad Pro sometime in March, if some of the rumors are true.

Previously, we heard that Apple was planning to introduce a Smart Keyboard with backlit keys and a transition away from the current design and opt for a scissor switch style, like what Apple introduced with the new 16-inch MacBook Pro late last year.

It will be interesting to see which rumor pans out here in the end. What do you want to happen? A Smart Keyboard with backlit keys and scissor keys or one with the same keyboard design and a built-in trackpad?