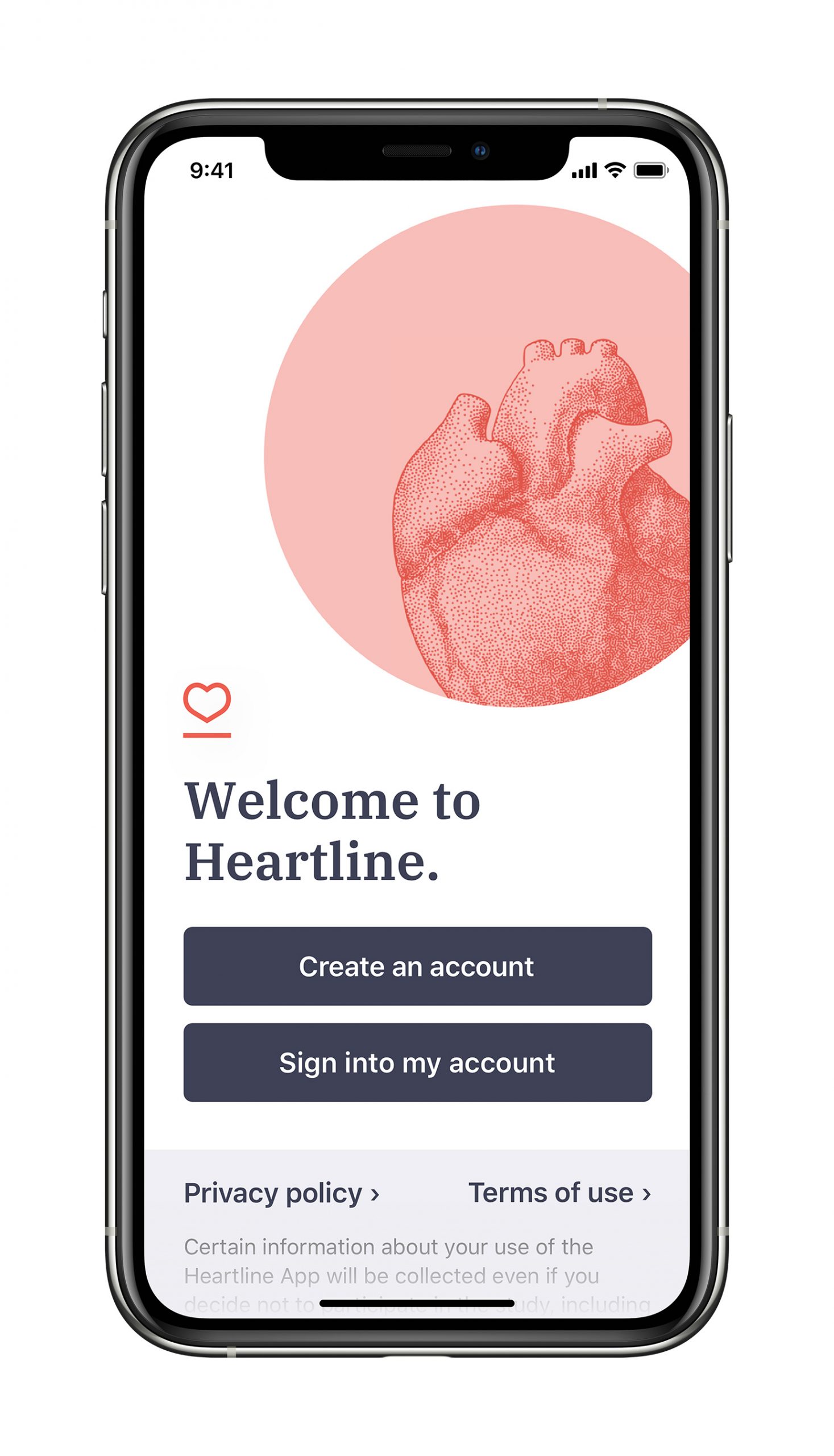 The Apple Watch is a powerful tool on its own, but coupled with more details apps it can be even more helpful when it comes to an owner’s health.

For example, it may be the perfect option for someone who is trying to potentially reduce the risk of stroke. That’s what the folks at Johnson & Johnson want to find out, at least. The company has just announced the new “Heartline Study“, a new virtual program designed to “explore if a new iPhone app and Apple Watch can help reduce the risk of stroke”. Johnson & Johnson is teaming up with Apple for the new virtual study.

Heartline is a study that has the potential to fundamentally change our understanding of how digital health tools, like the ECG app and irregular rhythm notification feature on Apple Watch, could lead to earlier detection of AFib, helping patients understand and directly engage in their heart health, prompting potentially life-saving conversations with their doctors, and improving health outcomes,” notes Dr. C. Michael Gibson*, Co-Chair of the Heartline Executive Committee and Professor of Medicine, Harvard Medical School and CEO, Baim Institute.

The goal is to discover if the new iPhone app, coupled with the Apple Watch, can improve overall health outcomes. The study is targeting people who are 65 years old or older, and the focus is discovering if earlier detection of atrial fibrillation can lead to reduced risk of stroke.

Tutorial: How to use the ECG app on Apple Watch

Atrial fibrillation is a leading cause of stroke in the United States, and it’s a health concern that the Apple Watch can detect in models that support the ECG feature.

Despite the fact that AFib is a leading cause of stroke, people often do not experience symptoms, making it difficult to diagnose. More than 33 million people worldwide and up to six million Americans live with AFib.1,2 Up to 30% don’t even know they have it until a serious cardiovascular event, such as a stroke, occurs.3 According to the U.S. Centers for Disease Control and Prevention, AFib, the most common sustained cardiac arrhythmia, results in 158,000 deaths and 454,000 hospitalizations each year.

As mentioned above, participants in the study need to be at least 65 years old. In addition to that, they need to be a citizen of the United States for the duration of the study. The participants must also have “Original (traditional) Medicare”, have an iPhone 6s or later (running iOS 12.2 or later), and must agree to share their Medicare claim data with the study.

And a bit more:

Eligible participants will be randomized to one of two possible groups. One group will participate by only using the Heartline Study app on their iPhone. The other group will participate by using the study app on their iPhone in addition to obtaining an Apple Watch to use the ECG app and irregular rhythm notification feature. Participants who already own an Apple Watch may be eligible to join the study as well, with certain restrictions.

This is a large study. It will take place over the course of three years, with active engagement for two years. The final year will be data collection. Participants will receive a lot of information during the active engagement section of the test, including wellness tips, heart health education, and more. There will also be questionnaires and and surveys throughout the study.