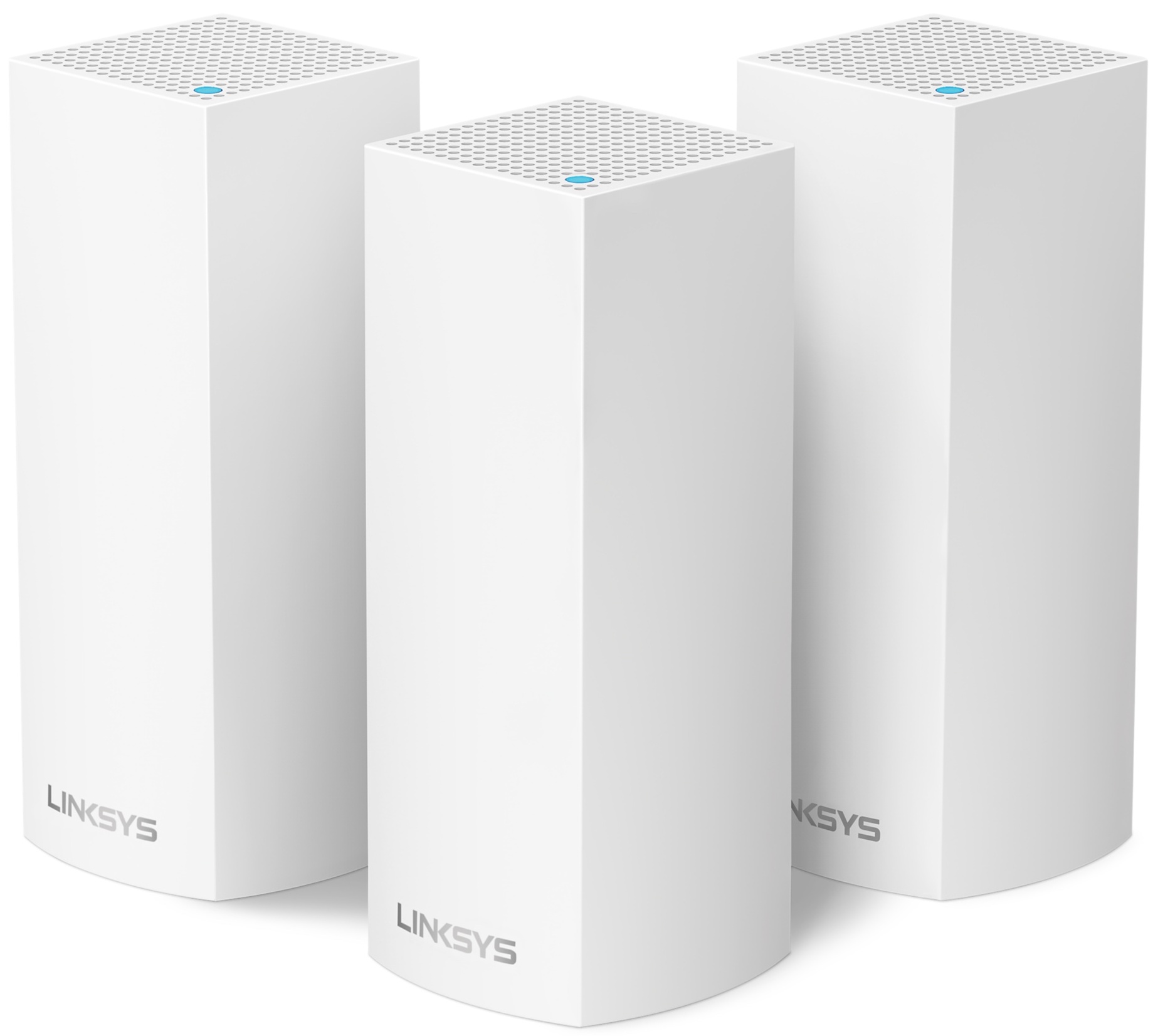 At last year’s WWDC, Apple said that it will permit manufacturers to implement HomeKit compatibility in their routers. Today, a source discovered that Linksys will soon release a software update that would bring HomeKit functionality to its tri-band Velop routers.

As first spotted by HomeKit News, a ‌HomeKit‌ software update for the trio-band Velop routers is due “in the next several days.”

Update: A Linksys spokesperson reached out to us with the following statement:

Inaccurate verbiage on timing and availability of Linksys HomeKit-enabled routers was shared on our website today. We are excited to bring these features to market soon, and will reach out when we’re ready to announce availability.

The software update will appear in the official Linksys app.

After installing the update, the Linksys app will offer the user to link their device with Apple’s Home app. All devices that are compatible with Apple’s HomeKit software framework for the connected home can be managed through the Home app, including Apple TV and HomePod.

When your Velop system is linked with the Apple Home app, it can monitor HomeKit accessories and prevent them from communicating in ways that might be harmful in the event an external threat from the internet gets through. This can stop viruses and malware from spreading, or your data from being sent to the wrong places.

Additionally, owners will be able to use the Home app to determine which services the enabled routers can communicate with, both in the home and on the internet.

How important it is to you that your next router be HomeKit-compatible?