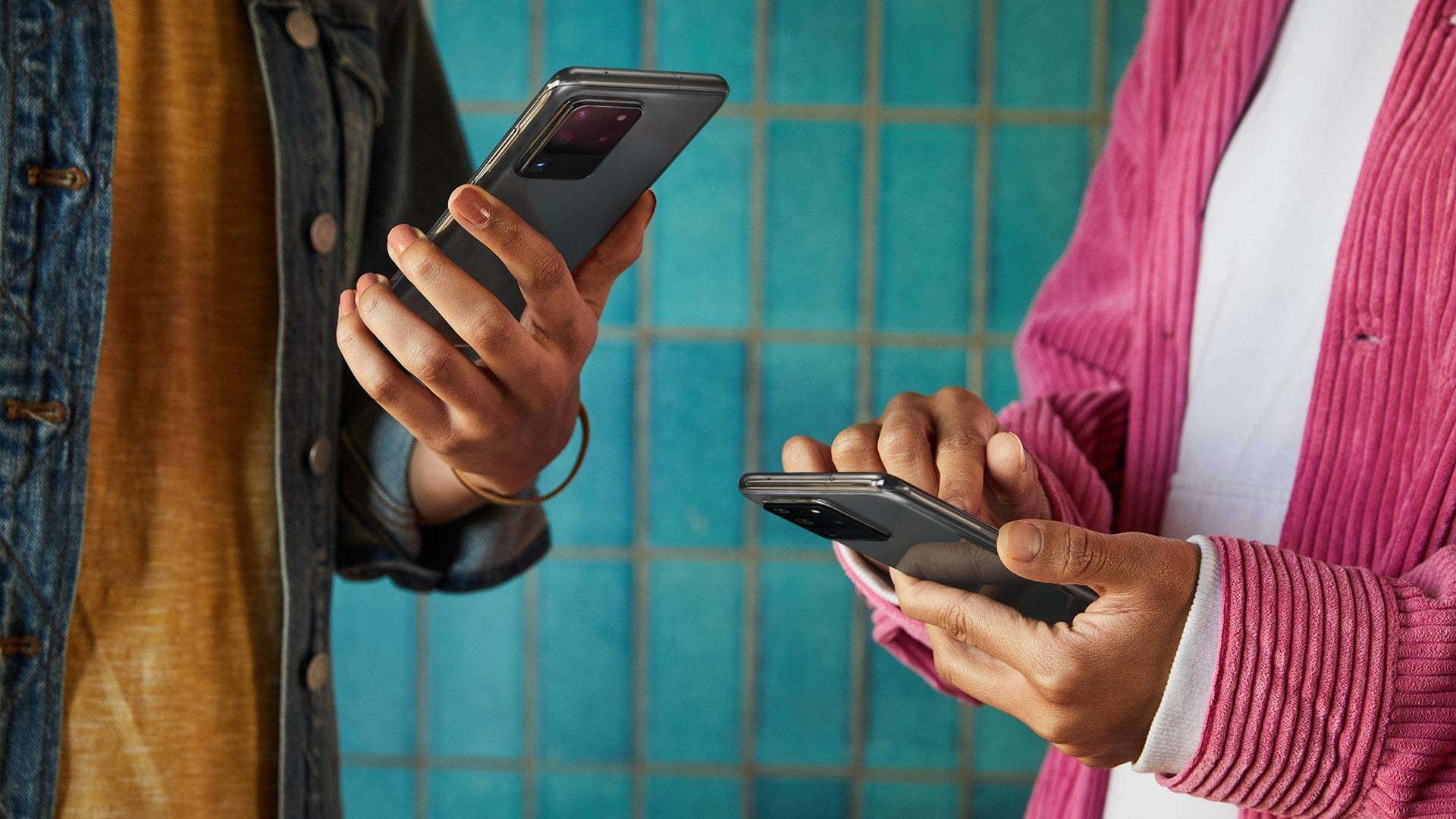 Quick Share, Samsung’s long-expected version of AirDrop, which is Apple’s proximity sharing feature, has finally gone official with yesterday’s introduction of the new Galaxy S20 family. While we were aware that Samsung’s version of AirDrop was coming, now we know that it one-ups Apple with the ability to share files with up to five Galaxy devices simultaneously whereas AirDrop only works between two iPhone, iPad, iPod touch and Mac devices.

Samsung has baked its nearby sharing feature right into Android’s quick settings menu. The transfer is quick and painless, just like when using AirDrop on Apple hardware but as mentioned earlier, Samsung makes it easy to share files with up to five people simultaneously.

Quick Share is currently limited to the new Galaxy S20, Galaxy S20+ and Galaxy S20 Ultra 5G. The company has promised to bring support for this feature to its other devices.

Apple’s own local file-sharing feature has received a boost with a new U1 Wideband chip found in the iPhone 11 range. It permits devices to measure the distance between them more precisely than with Bluetooth. As a result, anyone with an iPhone 11 or later can take advantage of directional AirDrop sharing by simply pointing their device at another iPhone 11 or later in order to instantly exchange files with it.

The first Android phones with Ultra Wideband chips should release later in 2020.

Now, click-hungry blogs were quick to call Quick Share an AirDrop-killer, but nothing could be further from the truth. Both features are limited to their manufacturers’ respective hardware: AirDrop cannot be used to exchange files with Android devices nor can Quick Share be used to send files from an Android device to an iPhone or iPad, or vice versa.

TUTORIAL: How to use AirDrop to share files between iPhone, iPad and Mac

In fact, Quick Share is exclusive to Galaxy devices and does not work on other Android phones nor does it seem to be compatible with Fast Share, Google’s version of Android coming soon not only to its Pixel phones but also to the Android software.

Eagle-eyed readers could point out that Google previously provided Android Beam, an NFC device-to-device sharing feature, but it was cumbersome to use so it got killed in Android 10.

Meanwhile, Chinese manufacturers Oppo, Xiaomi and Vivo are working on their own AirDrop-like ideas but it’s impossible to discern whether or not those upcoming features will be interoperable between different software platforms or strictly limited to their vendors’ devices.

The Android world does need a universally available feature for exchanging files between nearby devices because AirDrop’s been around for more than eight years now.