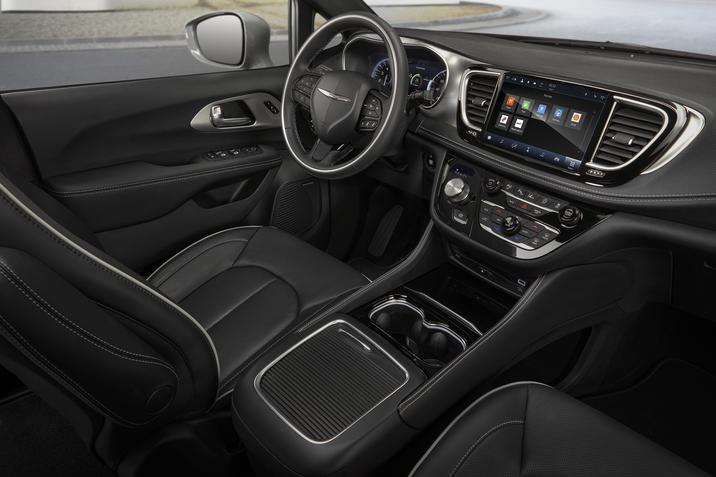 It hasn’t even been a month since Fiat Chrysler officially announced Uconnect 5, its latest update to its infotainment system for its range of automobiles that supports wireless CarPlay.

At the time, Fiat Chrysler did not reveal when the Uconnect 5 infotainment system would arrive, only saying that the company planned on having CarPlay in 100% of its automobiles offered in North America. But now we know when we’ll be getting the feature, because Chrysler just unveiled the 2021 Pacifica with Uconnect 5 on board — with support for wireless CarPlay.

Owners of the updated Pacifica will interact with CarPlay on a 10.1-inch touchscreen. Wireless CarPlay is available over Bluetooth and/or WiFi, so iPhone owners won’t have to connect their device with a Lightning cable to run the in-car system. And with CarPlay, drivers will be able to use apps like Messages, Phone, Apple Music, Apple Maps, Spotify, Google Maps, and other third-party options from the infotainment system. 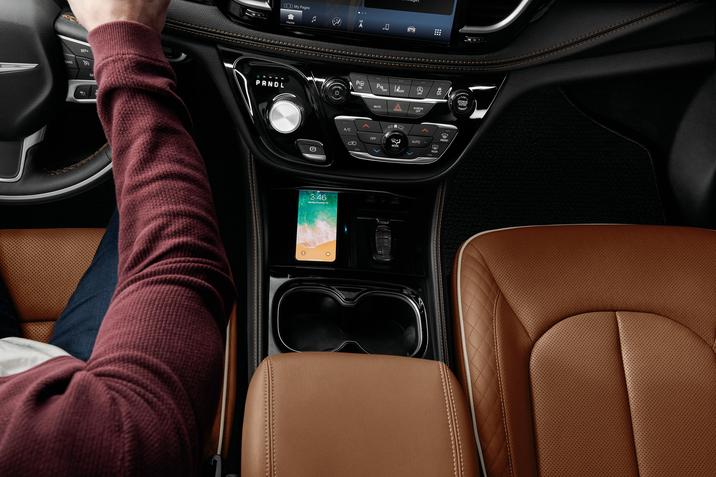 As far as a release date, it’s not right around the corner. The announcement reveals that the 2021 Pacifica will start opening to orders in the third quarter of this year, and it will arrive at dealerships in the fourth quarter.

But at least it’s coming, right?