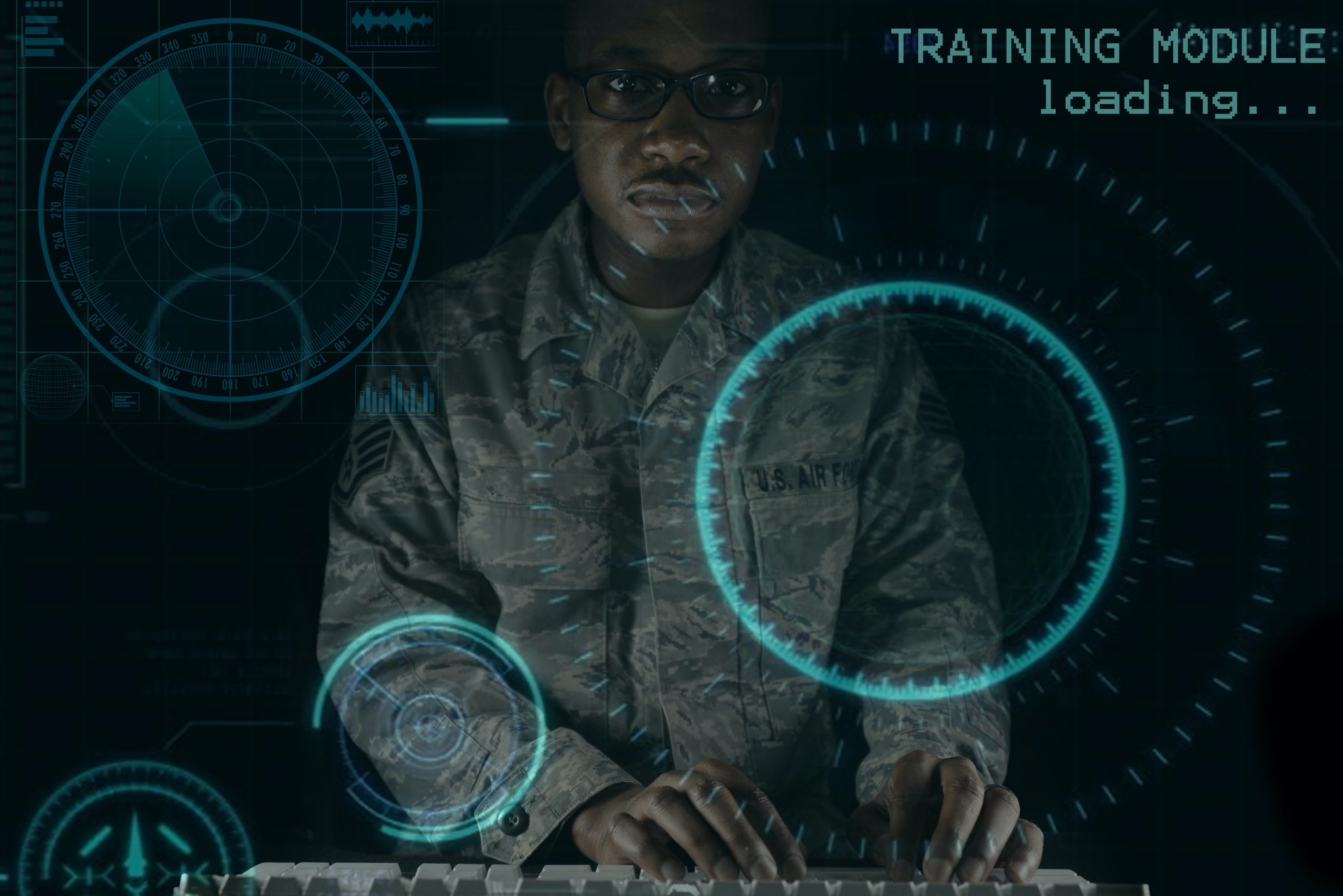 Apple has reportedly canceled Xnor.ai’s involvement in the US Department of Defense’s Project Maven following its recent acquisition of the company.

The Information reports today, via 9to5Mac, that the iPhone maker decided to terminate Xnor.ai’s Pentagon contract for military drone work.

Big technology companies like Microsoft, Amazon and Google have jockeyed to secure lucrative contracts supplying their products and services to the military. Apple, though, has shown less interest in the market. And when it recently bought a startup that was working on a controversial Pentagon project, Apple ended that company’s work on the project, The Information has learned.

This is a step in the right direction because Google’s participation in Project Maven enraged its own employees who protested and prompted the company to withdraw from the project. Gizmodo in March 2018 reported that Google supplied the military with TensorFlow APIs.

This doesn’t come as a surprise in the slightest given Apple’s strong focus on privacy and device security for its customers. It was reported last month that the Cupertino tech giant had acquired the Seattle-based artificial intelligence (AI) company for upwards of $200 million.

The startup primarily focuses on on-device AI, but now Apple’s cancelled its existing Pentagon contract for military drone work. Xnor.ai’s involvement in the military’s Project Maven was supposed to leverage computer vision to help autonomously extract objects of interest from moving or still imagery, including identifying people and objects in drone video and photos.

“The immediate focus is 38 classes of objects that represent the kinds of things the department needs to detect,” a press release from the Defense Department noted in July 2017.

It’s understandable that Apple wouldn’t want to be involved with the Pentagon because drone surveillance is not high on its list of priorities. What Apple is doing here is trimming the fat in order to focus on what’s important to them — using Xnor.ai’s technology to run deep learning algorithms right on the device without having to rely on the power of the cloud.

As a matter of fact, the acquisition suggests that Xnor’s AI-powered image recognition tools might become standard features in future iPhones and other devices.

Are you having issues with the military’s use of machine learning technology?

Image by staff Sgt. Alexandre Montes for US Air Force