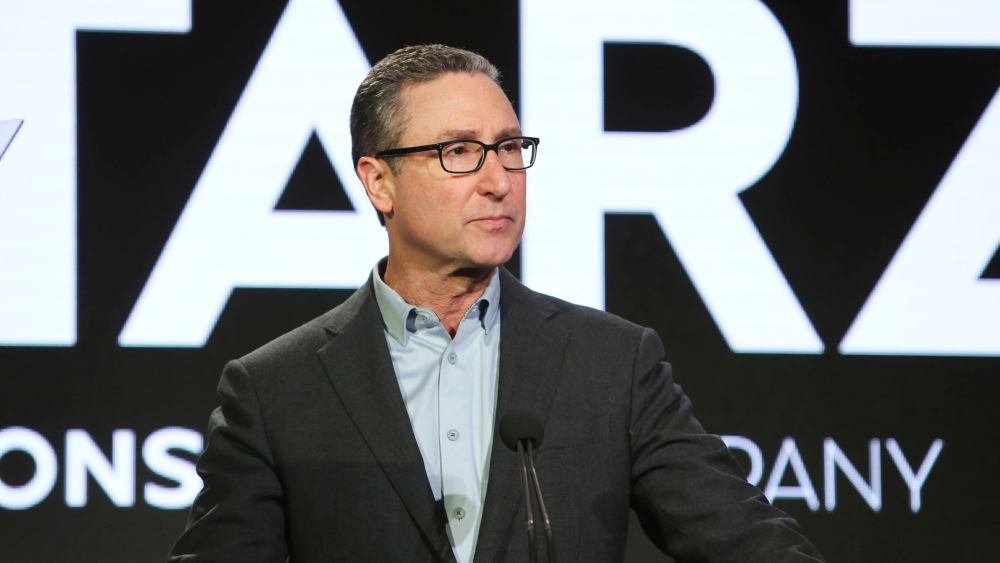 While Apple TV+ might not have as much content as many other streaming services right now, Apple’s doing just about everything it can to make sure new content is on the way.

And that means signing new deals with people who will get content in front of eyeballs on the streaming service at some point in the future. For example, we just heard that Apple is close to signing a deal with Rose Byrne for the actress to star in the comedy/drama series Physical. And now the company has one more major producer to help add content.

According to Variety, Carmi Zlotnik, the former President of Programming at Starz, has just signed a producer deal with Apple TV+. The timing is everything, considering Zlotnik is only days out from the announcement that he would be stepping down at Starz. The new deal with Apple will see the producer starting next month.

Zlotnik has been at the head of Starz’s programming efforts since 2010. He has seen the production and rise of series like Outlander, Power, The Girlfriend Experience, American Gods, and many others. Zlotnik has also worked at HBO and IMG before his stint at Starz.

This is yet another high profile addition for Apple TV+. Earlier this month, we reported that former HBO president Richard Plepler had also agreed to work with Apple to bring content to the streaming service, a deal that will last for five years (at least).

It will be interesting to see what Zlotnik brings to Apple TV+ in the future.