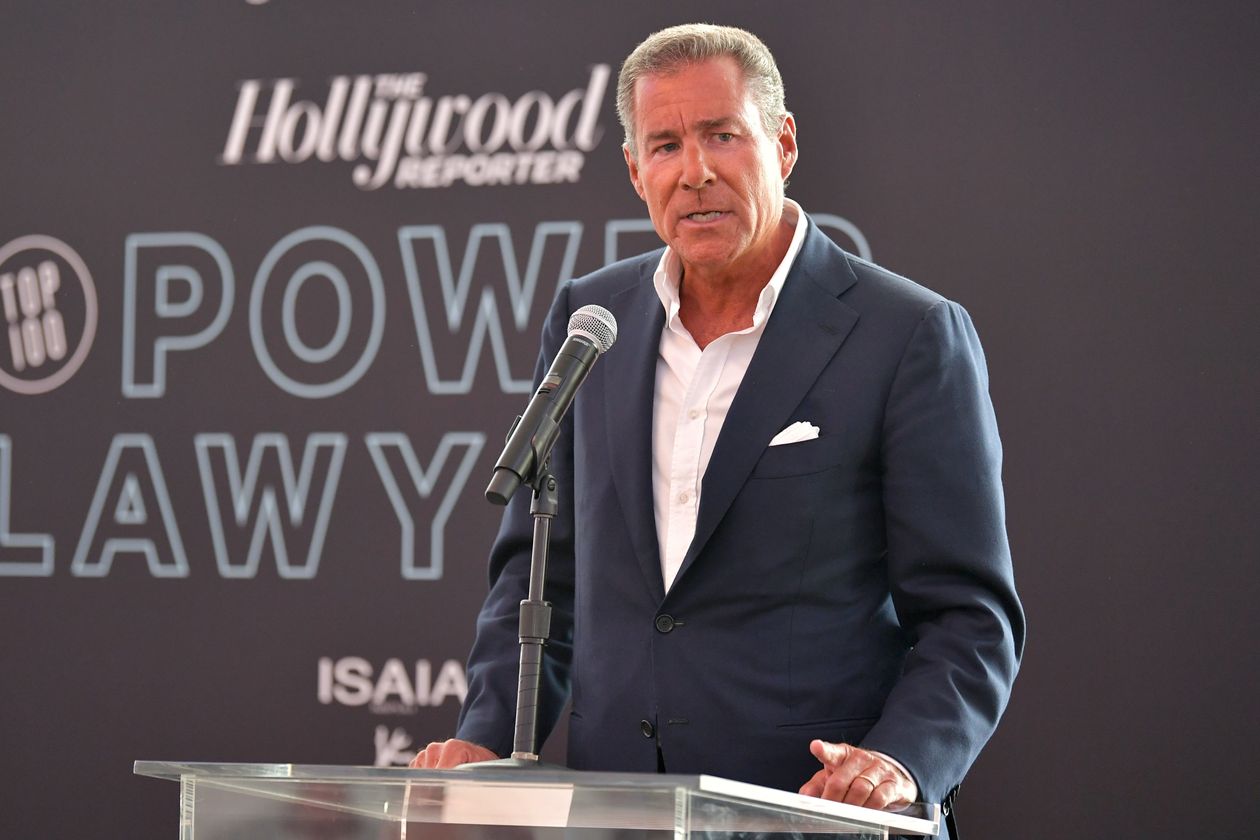 Richard Plepler left HBO, owned by AT&T, not too long ago. Now, less than a year later, the former chief executive is ready to get back into production.

The New York Times is reporting on Thursday that Plepler has officially signed an exclusive, five-year production deal with Apple TV+. This comes in light of a report back in November that Plepler was considering the move. Plepler is bringing his brand new production company, Eden Productions, into the fold to get the deal done. As a result of the deal, Plepler will be producing a range of content, including documentaries, TV series, and feature films exclusively for Apple’s video streaming service.

The report states that this is a “significant role”, even if Plepler isn’t necessarily filling in a CEO role again. Especially in light of a seemingly ever-expanding streaming market.

Plepler knows how to produce content. In the years at HBO he helped make the platform the entity it is today, bringing in over 160 Emmys for shows like Game of Thrones and Big Little Lies.

At Apple, Mr. Plepler has had a longtime admirer in Eddy Cue, the company’s senior vice president of internet software and services. Mr. Cue is the executive who hired Zack Van Amburg and Jamie Erlicht from Sony’s television studio to run Apple’s entertainment division.

Mr. Cue and Mr. Plepler worked closely together when Apple and HBO collaborated on the streaming service HBO Now in 2015. And the mix of Apple TV Plus programming reflects HBO’s boutique approach, rather than the all-things-to-all-viewers strategy favored by Netflix.

This is probably huge news for Apple TV+, considering Plepler’s status. Unfortunately we don’t know what Eden Productions will be working on first or when it might see the light of day. The full report has a nice breakdown of Plepler’s journey following his departure from HBO if you’re curious.

The short of it is that Apple has yet another high-profile exclusive deal to help bring content to Apple TV+. This follows the likes of Alfonso Cuaón, who also signed a multi-year deal with Apple TV+ back in 2019.

This is a huge move for the original content video streaming platform, and a nice way to kick things off for 2020.