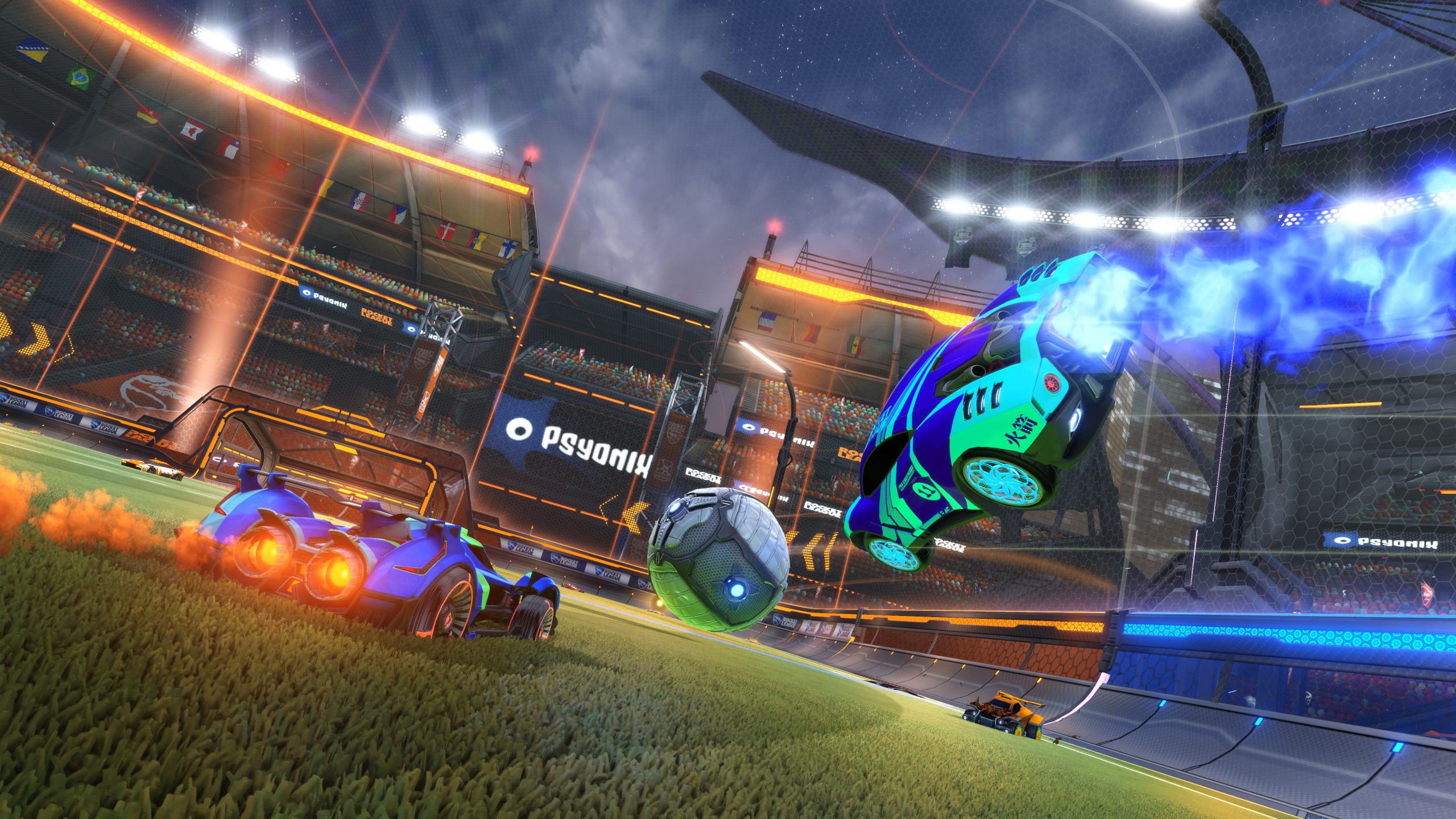 Rocket League, a beautiful combination of car racing and soccer (or football, outside of the U.S.), is one of the most popular games out there. But it’s losing macOS support anyway.

According to the developer behind the title, Psyonix, the title will be getting its final support patch “in early March”, and then support for the title on macOS (SteamOS) and Linux (SteamOS) will be dropped so the developer can focus on the Windows (SteamOS) version of the title.

Psyonix says that constantly adapting to new technologies is making it more difficult to update the game for other platforms outside of Windows. And to make sure that doesn’t eventually lead to a drop in the game’s overall performance or features, it has to pull back on support for macOS and Linux.

The macOS and Linux (SteamOS) versions will no longer be updated or supported after the final patch. You will still be able to download and install these versions, but some features will not function as expected.

So, you’ll still be able to play Rocket League on your Mac, but some features — all of which are focused on online multiplayer — will stop functioning. Here’s what will still work after the final patch in March:

And here are the online features that will not work following the final patch:

The potential silver lining here, if you have a Windows PC around that can handle Rocket League, is that if you purchased the macOS or Linux version of the game you’ll be able to download it for Windows, too. And while Psyonix points out that it does not officially support Apple’s Boot Camp feature, players can try to run Rocket League on Windows on their Mac if they want.

So, not the greatest news for folks who don’t use a Windows machine but like playing Rocket League online. Are you a fan of the game?