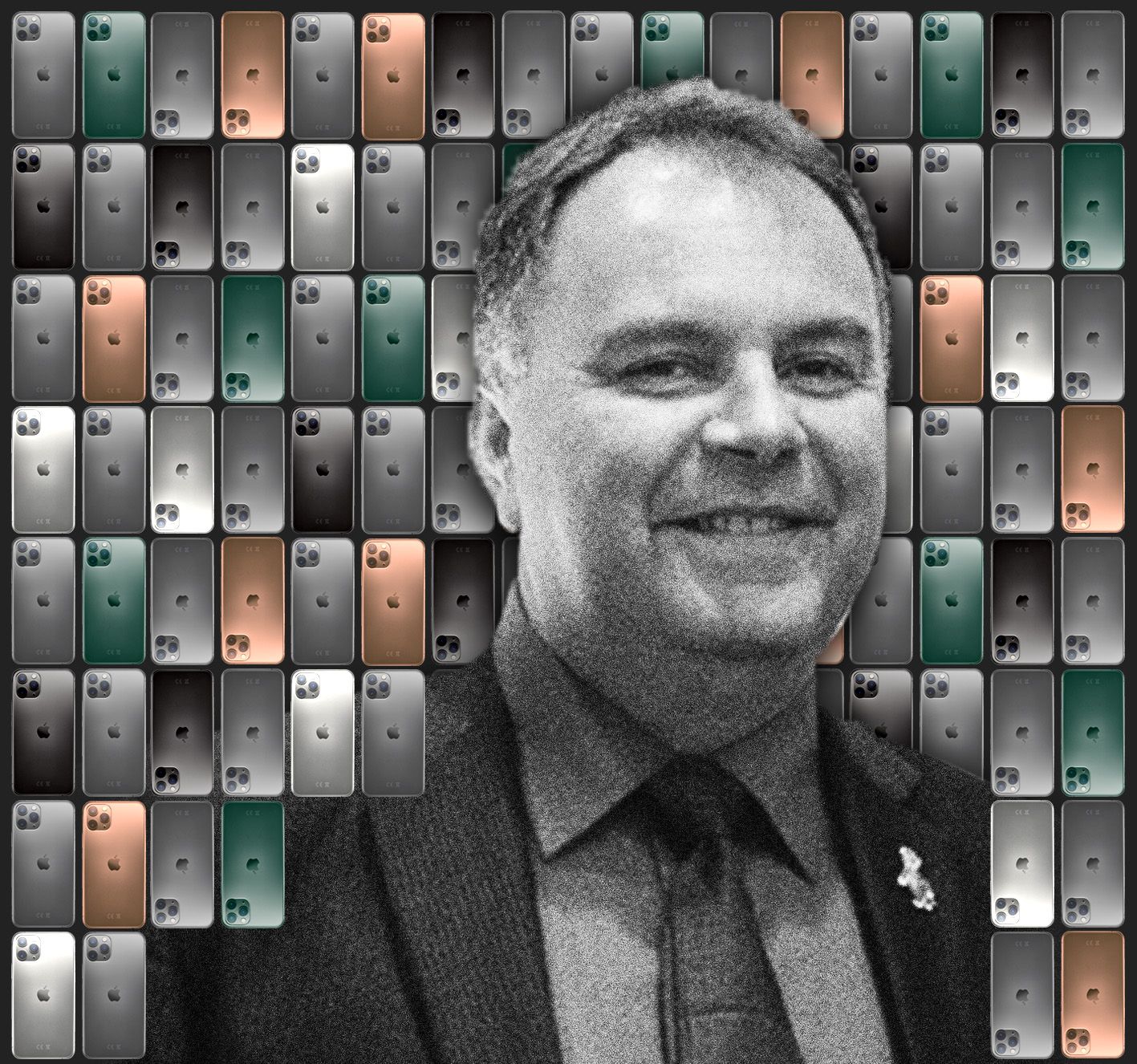 One of the things Apple is known for is the variety of suppliers it works with, and now we get a look at the company’s executive meant to get costs down.

The Wall Street Journal has an extensive profile of Tony Blevins, Apple’s Vice President of Procurement. Blevins was recruited to the Apple team back in 2000 by the company’s current chief executive officer, Tim Cook. The pair worked together at IBM before that. While Blevins started procuring things for Apple like toilet paper, he quickly broadened the scope and started procuring parts for the iPod.

But things really took off for Blevins after nailing down a five-year deal with a memory chip supplier:

Apple’s approach with suppliers is driven by the complementary approaches of its leaders, current and past. Mr. Cook, who took over operations in 1998 and as CEO in 2011, believed that saving 10% on the cost of parts could boost profits more quickly than selling more computers, according to former employees.

And throughout his career, Blevins learned plenty of ways to get costs down. That includes playing potential suppliers against one another. That includes in the early days of the iPhone, when Blevins did just this and successfully worked pricing down that ultimately benefited the company in the end.

Of course, that doesn’t always equal a positive conclusion for a potential supplier:

For the iPhone, Mr. Blevins worked with Apple’s contract manufacturers and managed the purchase of parts such as modem chips. Sales of the phone soared after its 2007 introduction, forcing suppliers to scramble to meet volume. Mr. Blevins played one against another for better terms.

When STMicroelectronics NV in 2013 refused a request to lower prices for gyroscope sensors—parts that help the phone screen adjust to movement—Mr. Blevins threatened to find an alternative, according to a former STMicroelectronics executive.

The supplier held its ground, only to watch the business shift to a rival. That killed an estimated $150 million in the supplier’s annual revenue, according to data from IHS Markit, amounting to a fifth of its sensor sales.

Blevins is described as being very bullish with suppliers and the executives of those companies. He’s even been called “punishing” by Qualcomm executives when his demands aren’t met. And Blevins has been known to “badger” suppliers to get costs down.

The full profile is absolutely worth a read, so go give it a look.