Better late than never! Facebook-owned WhatsApp has (Finally!™) begun testing a brand new dark interface theme in its mobile apps for iOS and Android more than three months after Apple rolled out a system-wide Dark Mode option in iOS 13 and iPadOS.

According to WABetaInfo, WhatsApp yesterday released the new dark theme option for Android beta testers through the Google Play Beta Program, bumping up version number to 2.20.13.

At the time of writing, the most recent version of WhatsApp for iOS was 2.20.11.

TUTORIAL: How to toggle Dark Mode on your Mac via Touch Bar

With the Dark Theme enabled, the whole app switches to a much darker appearance that can save battery power on OLED devices and reduce eye strain when messaging in the dark.

You will access this feature via WhatsApp Settings → Chats. 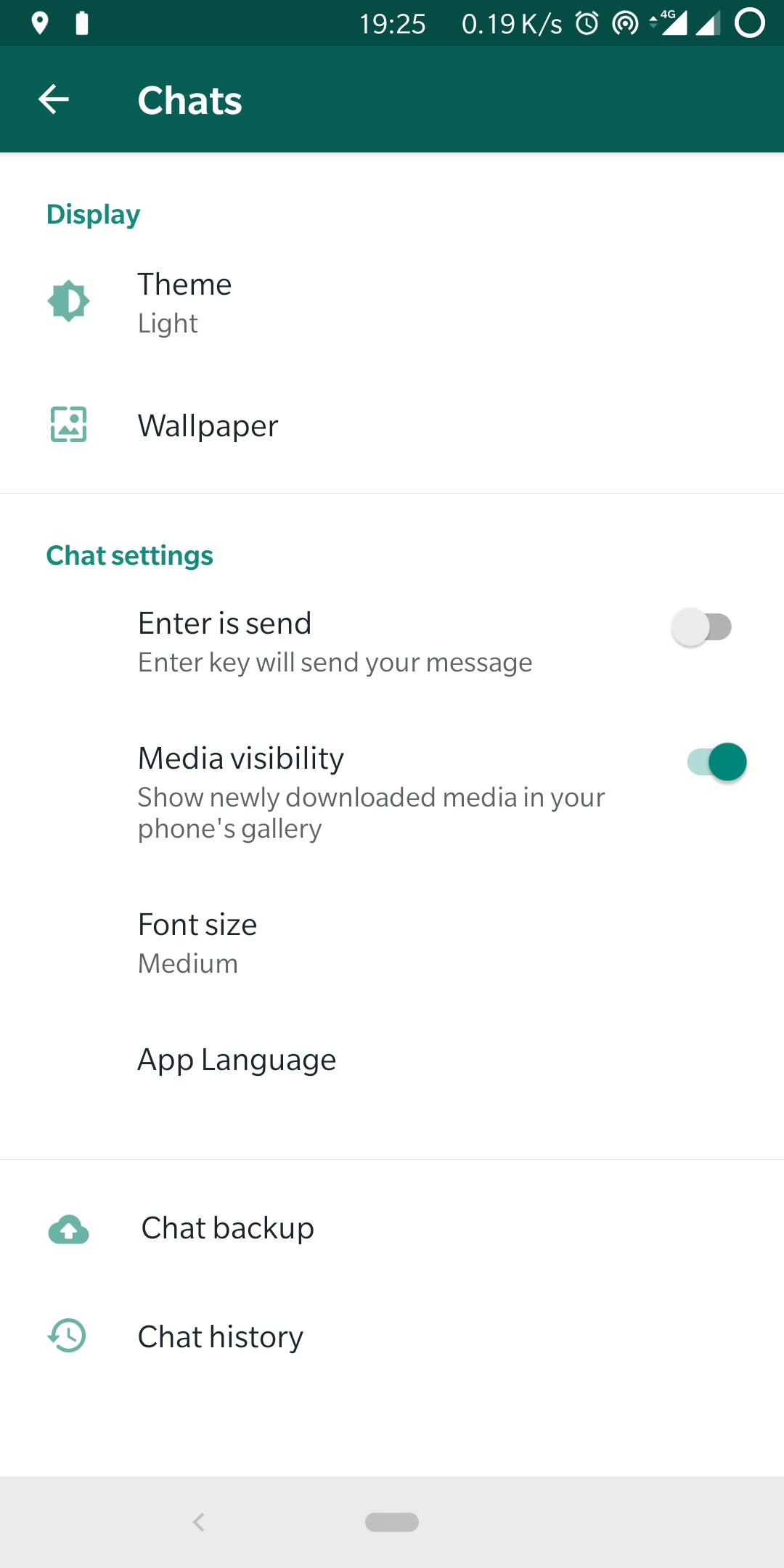 You’ll see the following options within that section:

Android users will see an additional option, labeled with the text “Set by Battery Saver” (requires Android 9+). As the name suggests, it configures WhatsApp so that it automatically switches between light and dark theme based on the user’s Battery Saver settings. 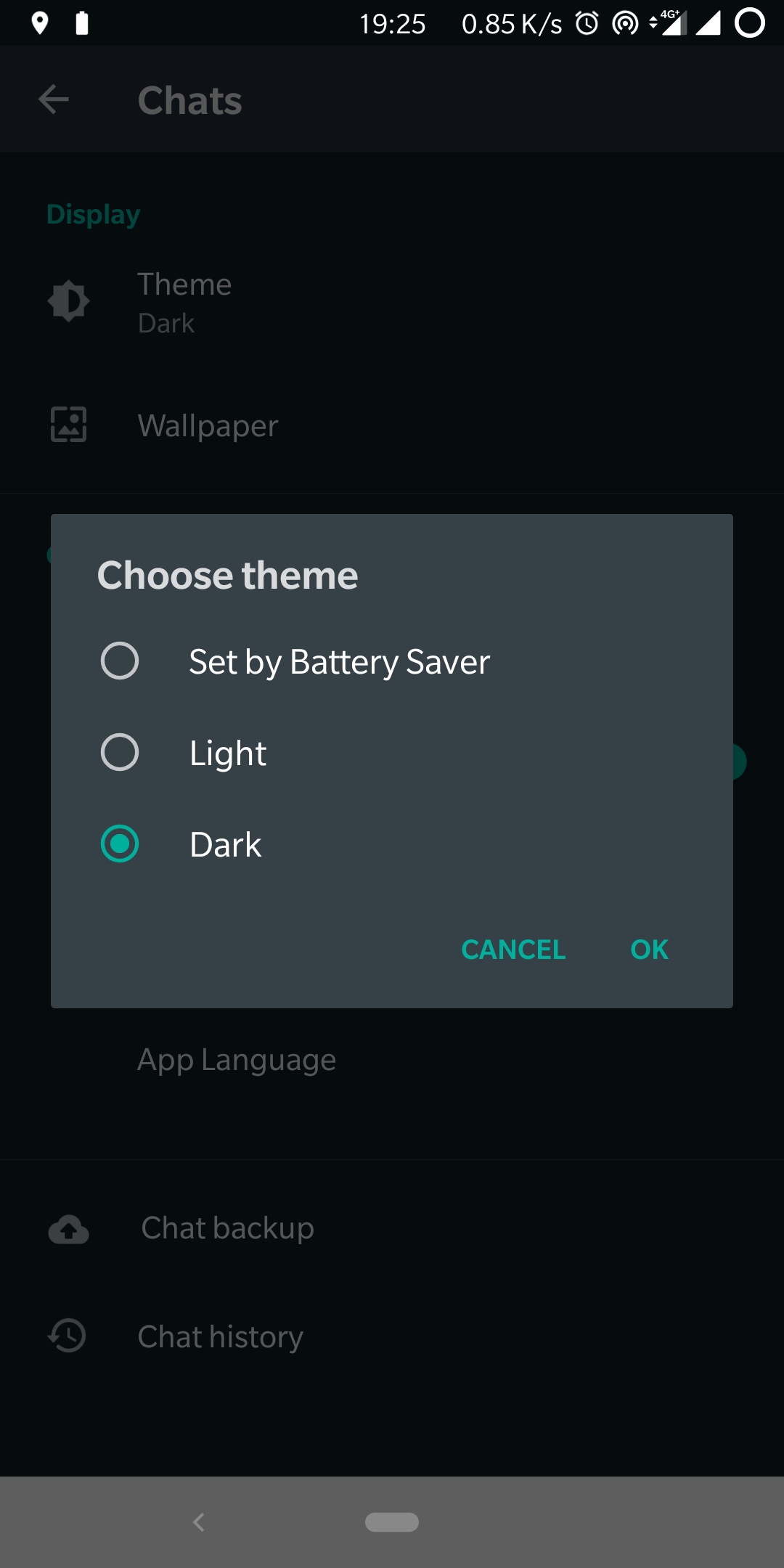 The new Dark Mode setting should be enabled for everyone in the next updates.