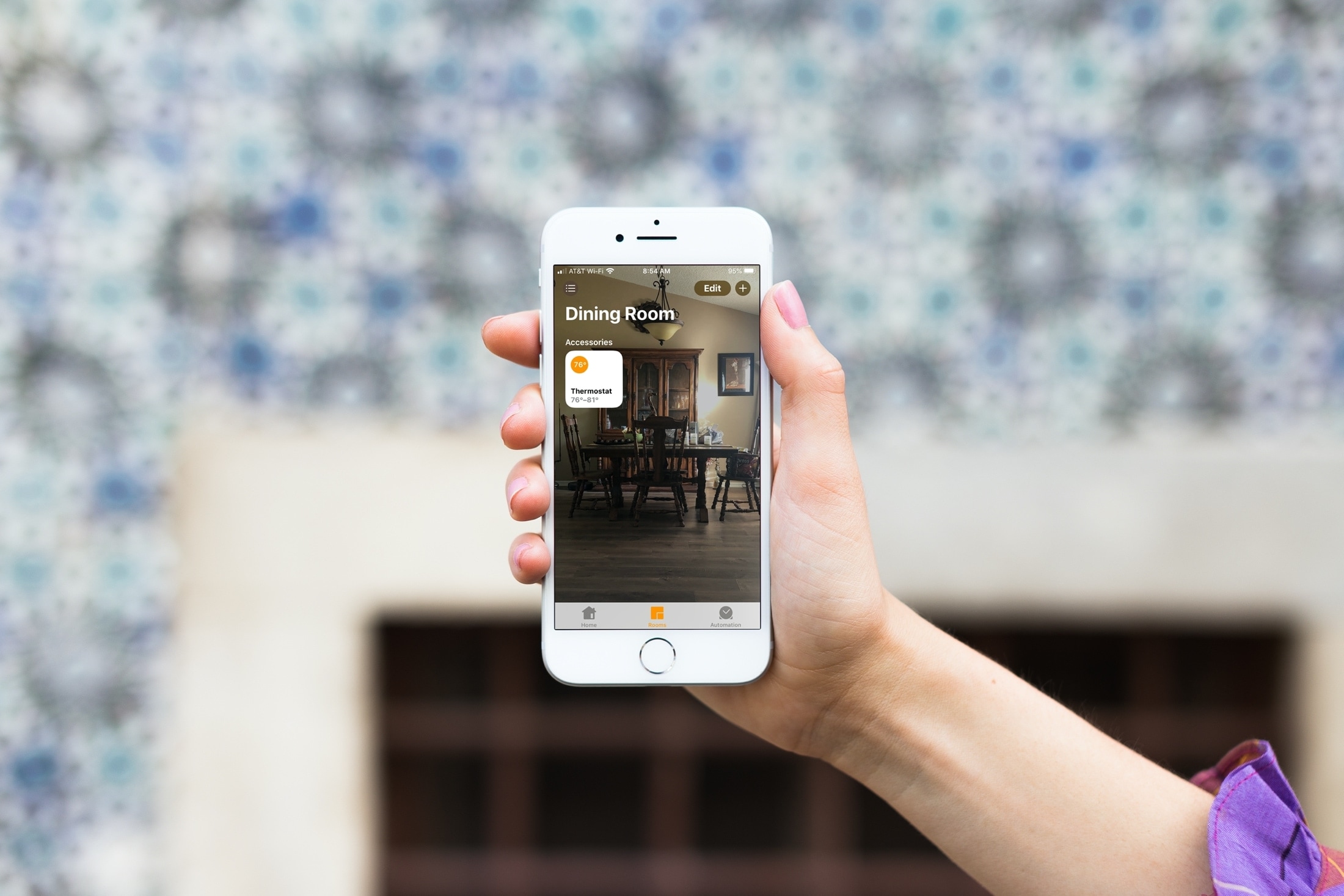 Macworld writer Jason Snell published today a thought-provoking piece titled “It’s time for new hardware at the center of Apple’s home strategy” that’s well worth a read, especially if you belong to the camp that believes it’s high time for Apple Home.

And what would it be? Think a brand-new hardware device that combines wireless functionality of the company’s discontinued AirPort routers and wireless appliances with an Apple TV and HomePod thrown in for good measure that also doubles as a soundbar for your telly.

Last year, I suggested that Apple make a new version of the Apple TV and HomePod that works as a TV soundbar. I’d still like to see that product.

Apple currently has something vaguely resembling the imaginary device that Snell is proposing, a software feature that turns your Apple TV media streamer or an iPad into a HomeKit hub allowing remote control of your smart accessories via Siri and the Home app.

A dedicated device, however, could do so much more:

Consider how much more intelligent a ‘smart home’ could become if there’s a device at the center of it, orchestrating different devices through automation rules both simple and complex? Imagine a more powerful device that was always attached to your devices and could make them work in concert. Are you getting it yet? These aren’t different products. It’s a single hardware product, the Apple Home.

An Apple TV-like puck that could be plugged in to a cable modem or equivalent router:

It would take over the administration of your home network and you could add additional devices to spread its Wi-Fi signal across your house. Apple could sell additional Apple Home pucks, wireless Apple Home repeaters that plug into wall jacks and could even integrate this functionality in a future update to the Apple TV.

Of course, it’d also run a HomeKit server to act as the central hub for all your home automations and provide optional local storage for a HomeKit Secure Video archive in case you don’t feel comfortable streaming those videos across your home internet connection.

An automatic VPN service that boosts your privacy is also a no-brainer:

Not only could it release a software update to allow iPad, iPhone and Mac users to automatically connect when they’re away from home, but the Apple Home itself would encrypt all the data flowing into and out of the house, keeping it cloaked from any attempt to analyze the traffic or use the IP address to track users.

Does that mean that Apple should start building HomeKit accessories, too?

No, Apple doesn’t need to build a security camera, or smart lock, or video doorbell or thermostat. Those ancillary products are exactly the sort of thing that third-party hardware companies are great at. What Apple provides is intelligence at the very center of the experience—and that means the home and the home network.

So, the elimination of AirPort was a huge mistake then?

The elimination of AirPort wasn’t a mistake. The reall mistake was not replacing it with a next-generation product that could be the hub of a home network, a secure bridge to the rest of the internet, a device that connects a constellation of smart-home devices together and makes it all work together and make sense.

It’s time for Apple to return to the center of our homes.

Apple may already be moving in that direction as it continues to lay the groundwork for this supposed piece of smart home hardware. For instance, the company seems eager to contribute to the smart home industry because it recently teamed up with Amazon and its other competitors an alliance to encourage smart home interoperability. Moreover, Apple recently open sourced portions of HomeKit and at last year’s CES hired a new head of home products.

As Shawn King summed it up nicely over at The Loop, the imaginary device envisioned by Snell should have been “the natural extension of Jobs’ vision for the home he put forward long ago at a Macworld Expo keynote.”

It does look like Apple hopes to bring order to smart home chaos, doesn’t it? What are your thoughts on Snell’s Apple Home dreams? Would such an accessory make sense, do you think. And perhaps more importantly, would you buy it if Apple released it?