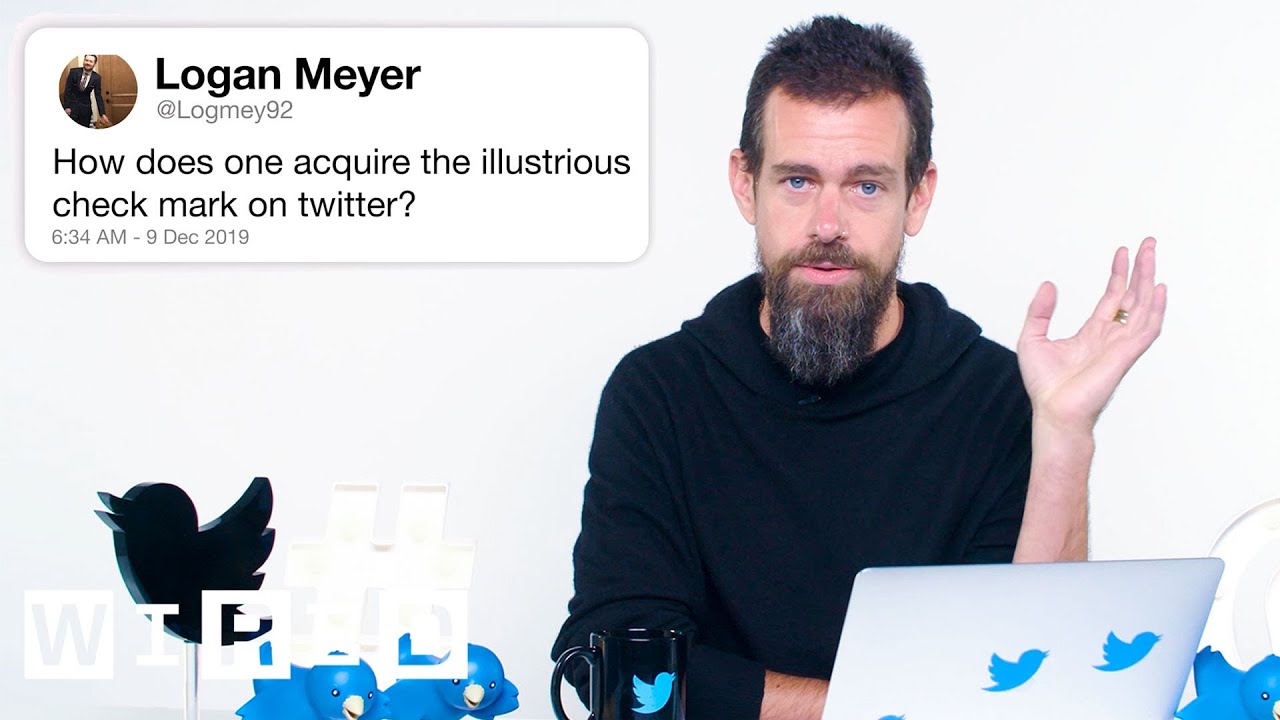 A lot of people want an edit button on Twitter. And while the social network/content firehose has seemed open about the idea in the past, it’s obviously never been a top priority.

And it looks like that trend will continue into the foreseeable future. That’s according to Twitter’s CEO, Jack Dorsey, who recently sat down with WIRED to have a brief Q&A session. There were plenty of questions tweeted at the chief executive, and you should watch the full Q&A down below if you’re curious to see if any of your own questions are answered, but the most intriguing comes down to the edit button.

Or the lack of an edit button, more specifically.

When asked if Twitter users should expect to see an edit button launched on the platform in 2020, Dorsey simply said, “The answer is no.” Which basically puts a cap on that subject, right? At least for this year (and probably every year after.) However, there’s a silver lining if you look hard enough, as noted by The Verge.

Dorsey expands on the idea as the Q&A goes on, saying that the reason why there isn’t an edit button already on the platform is the company’s roots. Twitter started out as a text messaging/SMS platform, where you couldn’t edit your texts sent to the platform. And while Dorsey admits the social network has evolved since then, losing that element is not something he’s prepared to do just yet.

We started as an SMS, text message service. And as you all know, when you send a text, you can’t really take it back. We wanted to preserve that vibe, that feeling, in the early days.

Dorsey also admits that there are good reasons to edit tweets, like typos and what not, but suggests that a feature like that could also be used to mislead people. He adds:

So these are the considerations. But we’ll probably never do it.

Probably never do it, huh? Sounds like more of the same, honestly. Twitter’s higher-ups have never ultimately shot it down, always leaving the door open just a little bit. And even in this Q&A Dorsey makes it seem like Twitter’s just never going to do it, but also, hey, maybe they will, too.

Either way, it doesn’t look like Dorsey’s all that optimistic on the idea, so if you’ve been holding your breath for an edit button on Twitter, it might be time to exhale.