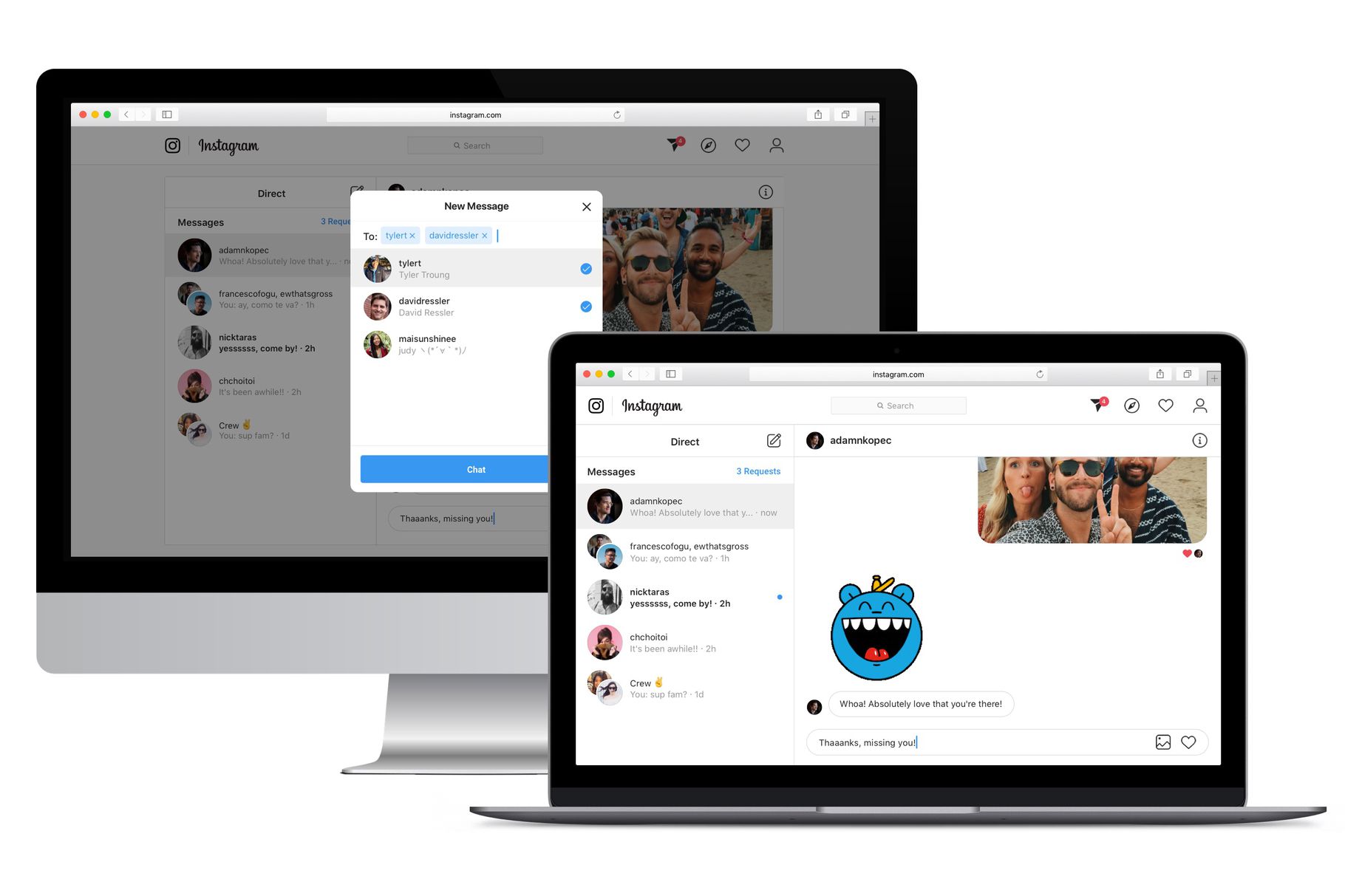 Facebook‘s CEO, Mark Zuckerberg, sees messaging as a major focal point for all of the Facebook-owned platforms, and access to that service is crucial.

Prioritization on messaging means making it easier for users to use, which means more ways to get to those messages. To get there, Instagram is now testing access to direct messages, or DMs, on the web. That’s according to The Verge, which states that Instagram is currently rolling access out to a “small percentage” of its global user base. So if you don’t have it yet, don’t fret — it sounds like a relatively small test, which could expand in the future ahead of a public launch.

Access to DMs, for those who have it, is available on Instagram’s website directly. And the company notes that the user experience on the desktop should reflect what users already have on mobile, including the ability to double-tap to like a message, share photos, and view the total number of unread messages a user has. You can start a group chat from the web, too.

What’s more, the messaging experience on the web will also support notifications, as long as you turn on notification support for the Instagram website in your browser. Instagram says it will be tweaking the experience, or “continue to iterate” in this regard, during the testing process.

Facebook is not slowing down on messaging anytime soon. The company has plans to integrate Facebook Messenger, Instagram, and WhatsApp so that people can talk to one another from any of the platforms at any time. No need to just stick to one, basically. And while the FTC may block that initiative, Facebook is not slowing down on the effort just yet.

So it makes sense that Facebook is trying to get messaging in front of more people by making it more accessible when you can’t get to your phone.

No word on an official iPad app yet, though.