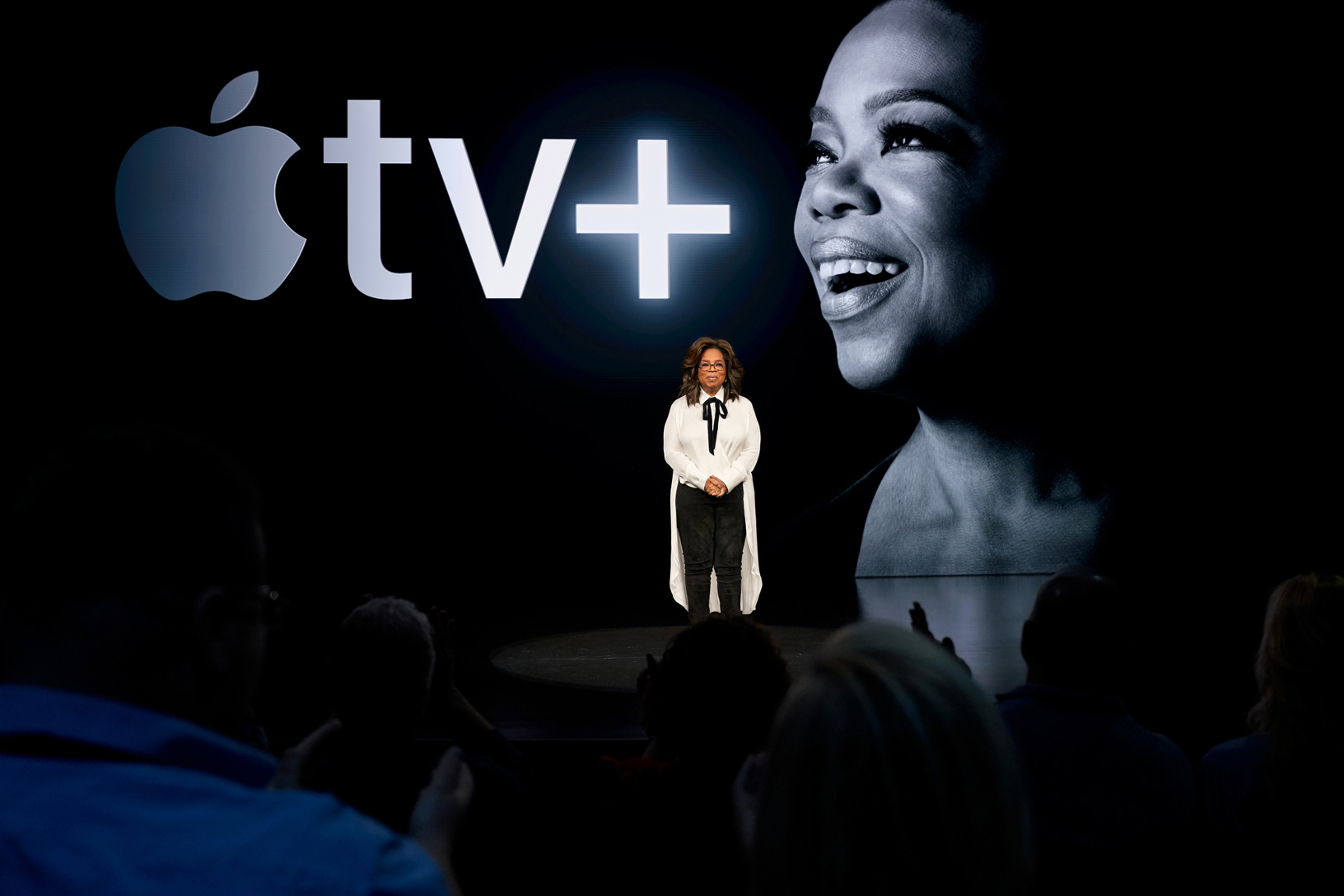 It was only last month that we heard about a collaboration between Apple and Oprah – a documentary involving a case of sexual assault in the music industry. Now the deal is off, according to The Hollywood Reporter.

The documentary’s creators plan to show it at the upcoming Sundance Film Festival. In advance of that, Oprah announced her withdrawal from the project, citing creative differences with the filmmakers.

I have decided that I will no longer be executive producer on The Untitled Kirby Dick and Amy Ziering documentary and it will not air on Apple TV+.

In 2018, Apple announced a multi-year content deal with Oprah. It was revealed in December that the documentary was in the works, a story of assault and abuse by a “notable figure in the [music] industry.”

That person has since been identified as Def Jam Records co-founder Russell Simmons. The subject of the documentary is Drew Dixon, who accused Simmons of rape and came forth for a New York Times interview. Winfrey suggested the film was unfinished and that she and the filmmakers “are not aligned in that creative vision.”