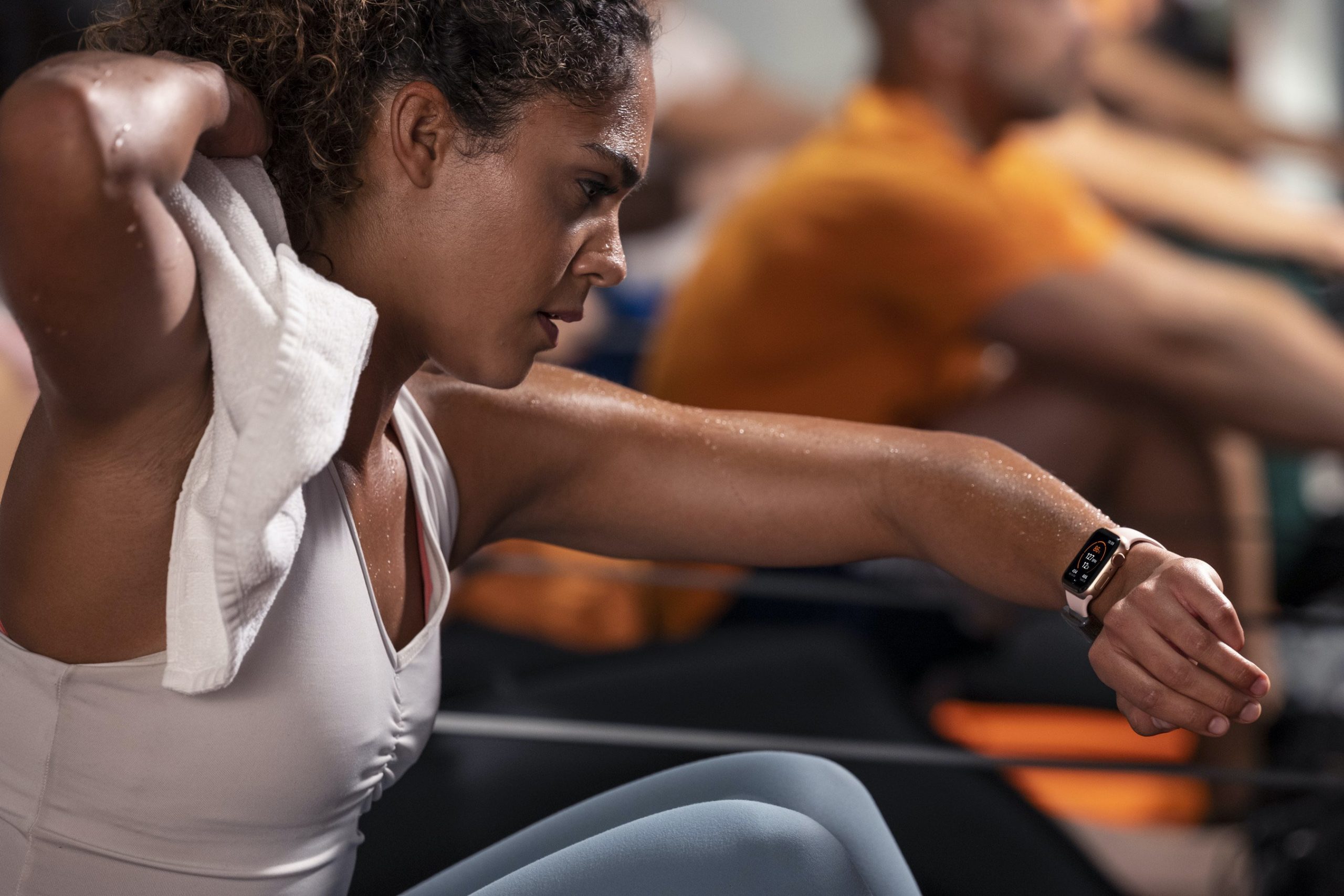 It’s a new year, which means plenty of resolutions. Many of them health and/or fitness related. Technology can help with that, and many Americans have already figured that out.

According to Pew Research, about one in five Americans is already wearing a fitness tracker or smartwatch (like the Apple Watch, which dominates the market) of some kind. The research was conducted in a survey conducted back in 2019, beginning June 3 and ending June 17. The survey included 4,272 adults in the United States.

As is par for the course, the research breaks things down quite a bit into a variety of categories, revealing, for instance, that the lowest percentage of individuals wearing a fitness tracker or smartwatch make less than $30,000 per year.

The highest concentration of folks? That would be the individuals who identify as making $75,000 per year or more, coming in at 31 percent. The total of U.S. adults, though, comes in at 21%, with women beating out the men (25% versus 18%).

Perhaps most interestingly comes from the folks who are okay with sharing information. According to the survey, 41% believe it’s okay to have their health data shared with medical researchers, while only 35% of respondents said it was unacceptable. 22 percent are “unsure” if it’s acceptable or not.

Some groups find the use of this data more acceptable than others. White adults (39%) are more likely than those who are black (31%) or Hispanic (26%) to see sharing this data as unacceptable. At the same time, 47% of adults under the age of 50 believe that sharing this type of data with researchers is acceptable, compared with 35% of those 50 and older.

If you own a smartwatch and wear it regularly, what’s the primary reason you equip the accessory every day? Health? To keep time? Something else? Let us know in the comments below.