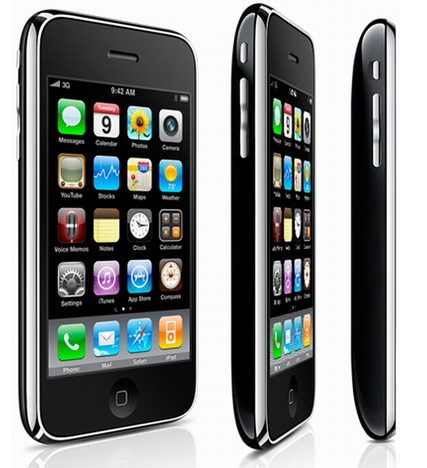 AirPods Pro require an iPhone with Bluetooth connectivity, but I bet you didn’t know that Apple’s truly wireless earbuds work great even with a decade-old iPhone 3GS model.

As noted by Twitter user Zed, a former Apple Store Genius (via Cult of Mac):

Ya’ll don’t care, but AirPods Pro work flawlessly with iPhone 3GS. I was worried active noise cancelation wouldn’t work, but you can still cycle through all the modes by pressing and holding the stem.

Don’t be surprised that a modern feature like active noise cancellation works on a decade-old handset because noise cancelling on AirPods Pro is built into the hardware, not iOS. Zed went on to note that he was able to pair his AirPods Pro with an iPhone 3GS without any hiccups, but mentioned that occasionally the earbuds would become inaudible after a song finished.

Bringing the phone right next to his ears would resolve that issue.

Ya’ll don’t care, but AirPods Pro work flawlessly with iPhone 3GS. I was worried active noise cancelling wouldn’t work, but you can still cycle through all the modes by pressing and holding the stem#AirPodsPro #iPhone3GS #fosterthepeople pic.twitter.com/bWRYSAx7Up

The device included improvements such as video recording, an improved three-megapixel rear camera, twice the speed and more. It’s also the last Apple smartphone built around an off-the-shelf Samsung chip. The iPhone 4, its successor released the following year, was powered by Apple’s first in-house designed mobile system-on-a-chip, the A4. 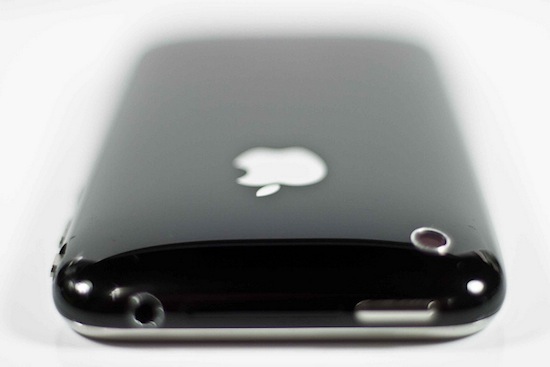 Are you surprised seeing that Apple’s new earbuds work with the iPhone 3GS?