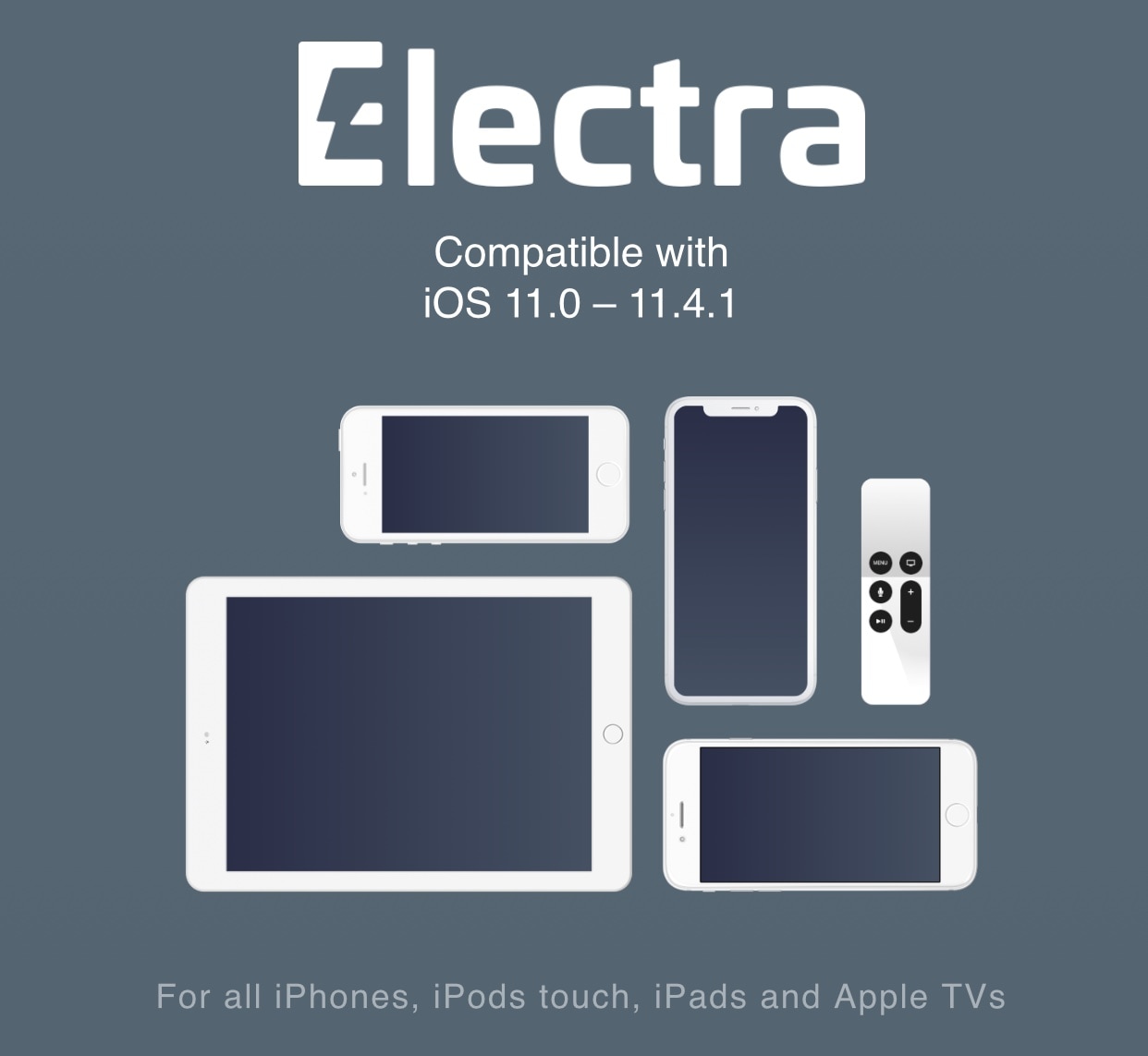 From what we can gather, Electra has officially reached the EOL (end of life) stage of its development and will no longer receive any support from the Electra Team going forward: 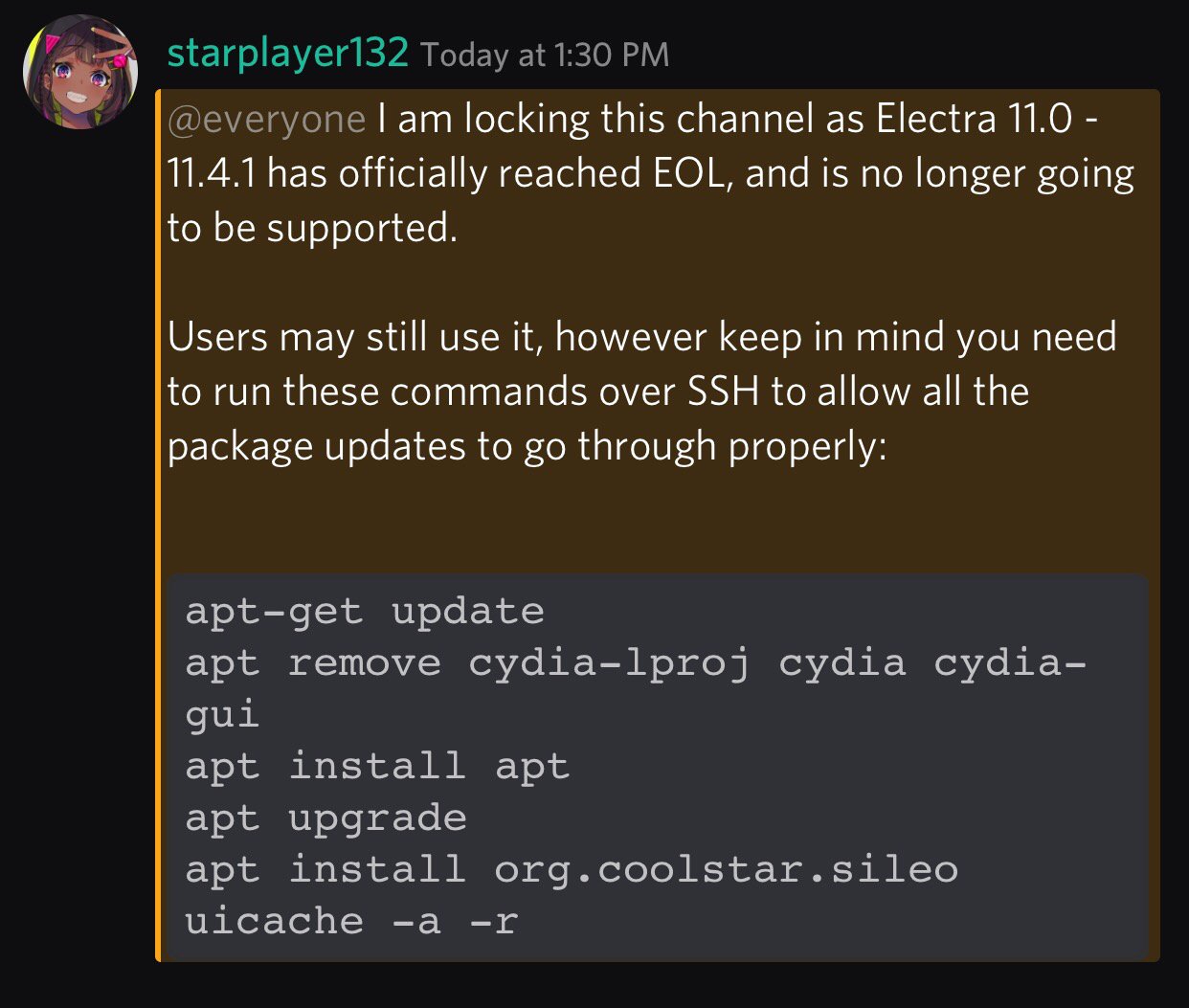 The announcement goes on to explain that while jailbreakers are still free to download and use Electra for iOS 11.0-11.4.1, these users shouldn’t expect any substantial updates in the future. In other words, what you see is what you get, and if you experience any bugs while using the software, then it is what it is.

CoolStar also noted that new users would need to run a sequence of commands via an SSH Terminal to allow package updates to work properly. Those commands are as follows:

Note: This command will remove Cydia and install Sileo.

The announcement doesn’t appear to encompass the Electra Team’s Chimera jailbreak tool, which supports iOS 12.0-12.4 devices, including the A12(X) variety. With much of the jailbreak community now using either iOS 12 or iOS 13 at the time of this writing, we expect that support for Chimera will likely continue for some time to come.

In addition to Electra, iOS 11 users have another choice: unc0ver by Pwn20wnd. While unc0ver receives updates much less frequently than it once did, Pwn20wnd still maintains it to this day. Moreover, unc0ver supports Cydia Substrate and Cydia as opposed to Substitute and Sileo, which is another thing to take into consideration if you’re trying to decide which jailbreak you should use.

Given today’s circumstances, it should be interesting to see how long the Electra Team plans to support the iOS 12-based Chimera jailbreak.

Are you saddened by these events, or will you just use another jailbreak? Discuss in the comments.