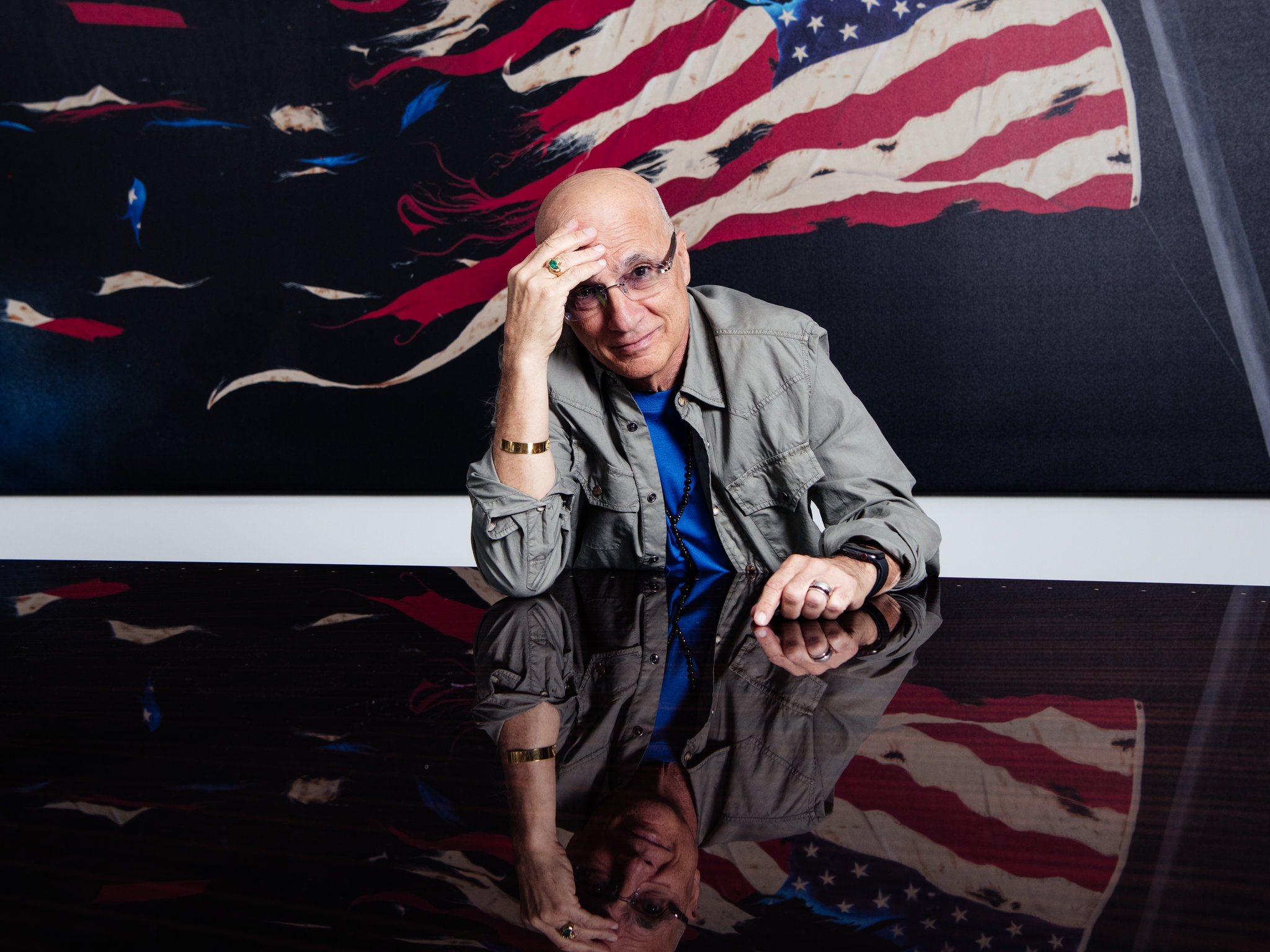 After a bit of back-and-forth throughout 2018, Jimmy Iovine — co-founder of Apple Music and a legendary record producer — eventually did leave Apple. And now he’s shedding some light on what he helped build at Apple, the company’s co-founder, and more in a new interview.

The piece comes from The New York Times, and it’s a nice way to round out 2019. It’s been around 14 months since Iovine left Apple, and now the music producer is focused on passion projects of his own, like the XQ Institute (this is an educational initiative led by Laurene Powell Jobs).

The NYT had a series of conversations with Iovine where they discussed a range of topics. Of course, Apple Music was brought up, along with streaming music in general. It’s impossible to argue the popularity of streaming platforms at this point, but, at least to Iovine, there’s still something to be worried about:

Margin. It doesn’t scale. At Netflix, the more subscribers you have, the less your costs are. In streaming music, the costs follow you.

What happens when something is commoditized is that it becomes a war of price. If you can get the exact same thing next door cheaper, somebody is going to enter this game and just lower the price. Spotify’s trying with podcasts. Who knows? Maybe that will work.

Iovine praises Daniel Ek, the founder of Spotify, for what he’s developed despite the initial deals Ek had to put together, which Iovine describes as “impossible”.

Iovine called his jump to Apple a “creative problem”:

When I went to Apple, it was a new creative problem for me. How do we make this the future of the music business? How do we make it not ordinary? But I ran out of personal runway. Somebody else will have to do that.

As for Steve Jobs, Iovine says that it was the atmosphere at Apple, along with Jobs and Eddy Cue themselves, that he wanted to bring to his other ventures, including Interscope.

Yes, and putting up a moat, like that was going to do something. So I said, “Oh, I’m at the wrong party.” And I met a bunch of people in tech. I met Steve Jobs and Eddy Cue from Apple. And I said, “Oh, this is where the party is. We need to incorporate this thinking into Interscope.”

I find out a lot through the artists I work with. Dre is a perfectionist of audio, maybe one of the greatest audio producers that ever existed. And when I found out what Dre was concerned about, that the equipment his kids were listening to the music on — an entire generation was learning about audio through cheap, inefficient equipment. That’s how Beats started.

Steve Jobs used to sit with me at this Greek restaurant and draw out what I needed to do to make hardware. He’d say, “Here’s distribution, here’s manufacturing,” and he’d be drawing on this paper with a Sharpie. And I’d go, “Oh, [expletive].”

The full interview is definitely worth a read if you have a few minutes to catch up with Iovine.