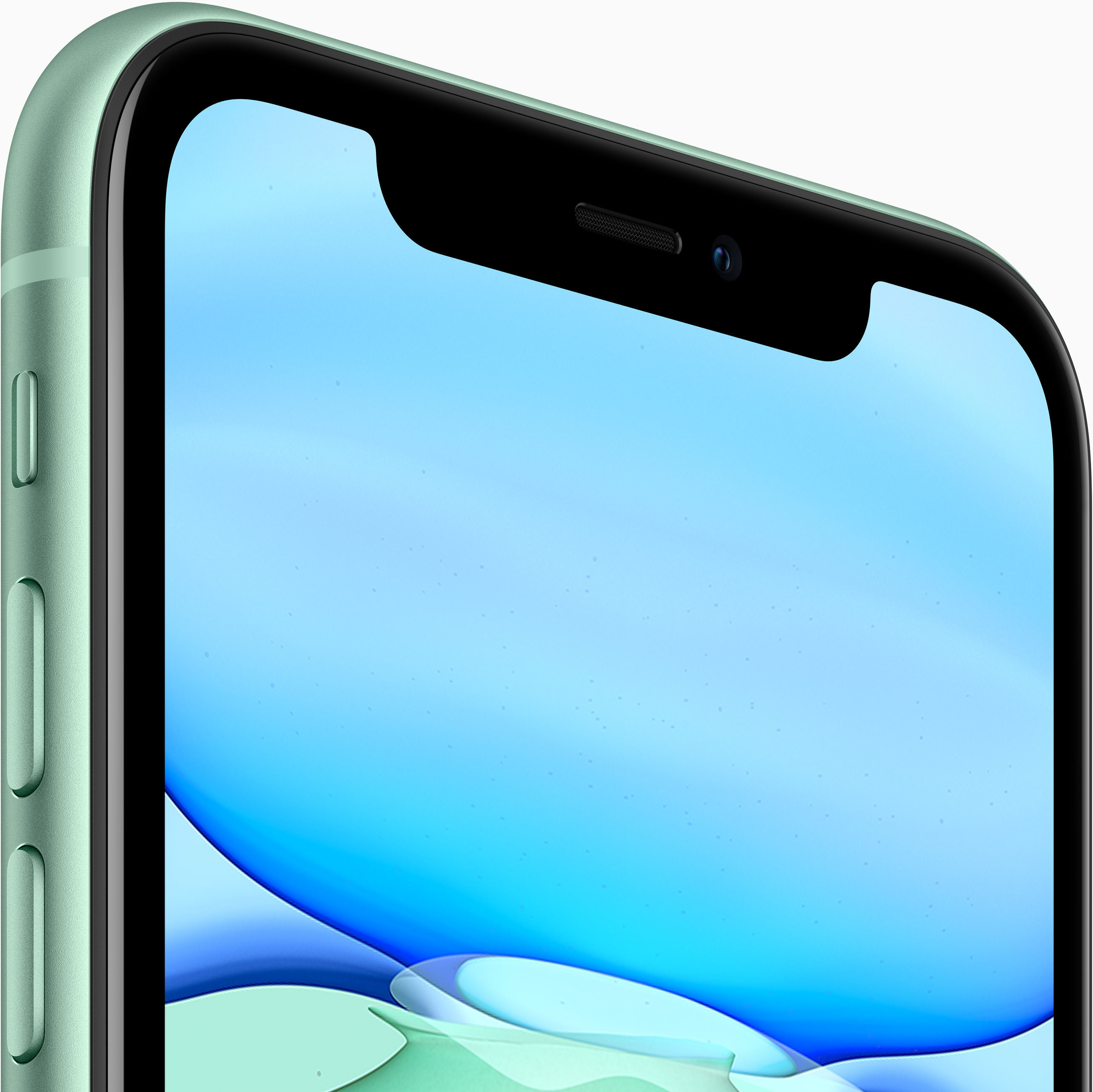 When the iPhone with an OLED display launches in 2020, some units may have screens provided by a Chinese supplier for the first time.

Right now, Samsung bears the burden of supplying the majority of OLED panels for Apple’s iPhones equipped with OLED screens, with LG shoring up the numbers when needed. However, starting in 2020 Apple may be tapping another supply partner to help out, alleviating some of the stress from Samsung in the process. That’s according to some analysts out of South Korea (via RPRNA), who believe that Chinese supplier BOE may finally get the nod to supply OLED panels for future iPhones.

In fact, according to the report, BOE will be supplying more OLED panels than LG starting in 2020. However, the company will not be supplying as many as Samsung, which will still handle the majority of OLED orders for Apple. But in 2021, the analysts believe Samsung will see more competition from BOE as Apple’s orders increase.

According to the Korean media reports, BOE’s OLED screen will give a strong competition to Samsung in the next 2 years. BOE may start shipping the OLED panels to Apple in 2020. According to the South Korean analysts, BOE will ship 45 million OLED panels for the iPhone in 2021.

Samsung will still keep the bulk of iPhone orders, but the orders have dropped last year. Samsung has been the biggest OLED display supplier to Apple’s iPhone in 2017.

BOE is not a stranger to Apple, of course. The supplier provides LCD displays for Apple’s MacBooks and iPads. What’s more, BOE has been jockeying for this role with Apple for years. Back in 2017, for instance, it was reported that Apple was “evaluating” AMOLED panels from BOE for consideration in “future iPhones”. However, that did not pan out.

And then in July of last year BOE popped back up into the news when it was rumored the supplier was sparing no expense on a bid to become a major OLED supplier for Apple. That effort didn’t result in what BOE executives were hoping for, but it sounds like 2020 could be a big change for the supply partner.