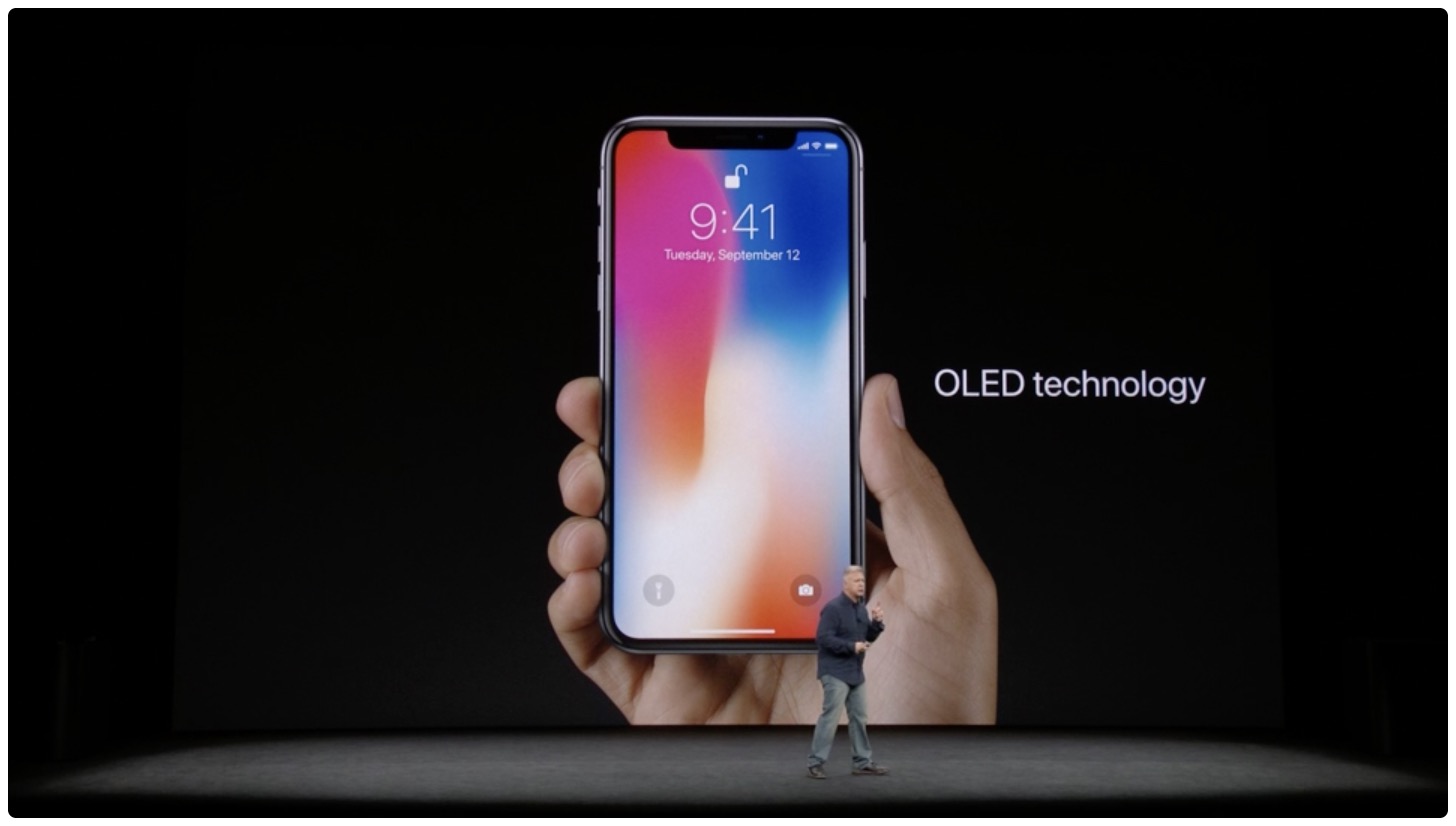 BOE already makes LCDs for iPads and MacBooks and is the only Chinese display company that supplies Apple. To refresh your memory, the Cupertino giant predominantly buys its screens from Korean and Japanese suppliers, like Samsung, LG and Sharp.

“China’s campaign to become a global power in advanced manufacturing is playing out at a high-tech factory in Sichuan province, where engineers are aiming to supply display screens for Apple’s top-tier iPhones,” reads the report. 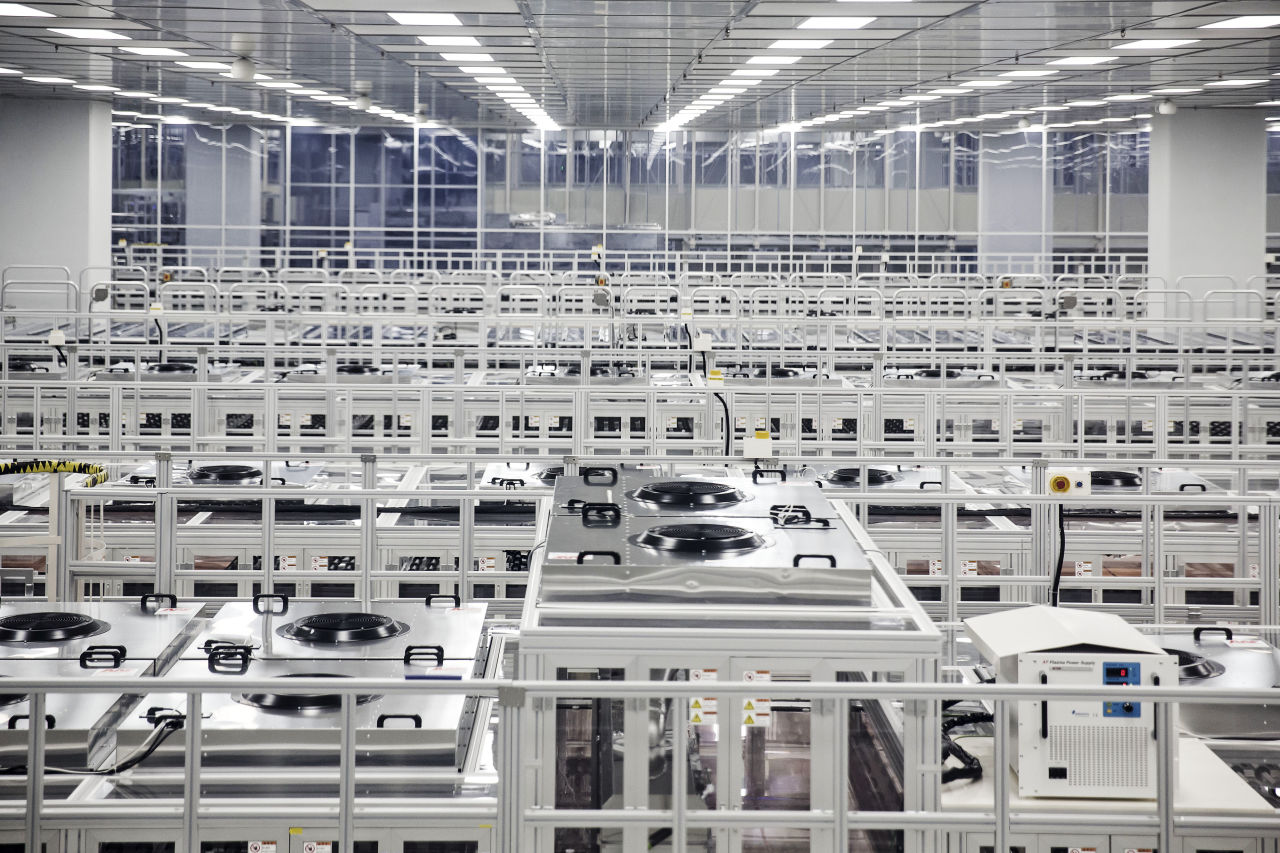 Stepping up BOE’s bid to become an OLED panel supplier for iPhones required a little help from the Beijing city government, which controls BOE, and state-linked companies that are its biggest shareholders. In fact, this company has relied heavily on government backing to build expensive manufacturing plants that churn out displays.

But sophisticated factories are only one part of a complex equation. LCDs are a lot easier to mass-produce than flexible OLEDs and BOE is going to need to improve on manufacturing efficiency by reducing a high rate of castoffs before it could meet Apple’s high bar for quality.

BOE first knocked on Apple’s doors in about 2011 with hopes of supplying the tech giant with screens, a person familiar with the matter said. It has provided Apple with MacBook displays since 2015 and iPad displays since 2016, the person said.

Apple has been not only a customer but also a teacher to BOE, with its high quality expectations keeping BOE engineers working into late hours. ‘To improve, one must play chess with the best player,’ the person said.

Following months of trials, the current production yield at the Chengdu facility is around 70%, close to a level where a steady mass production would be feasible. The earliest BOE could supply the OLED screens would be from 2020, according to a source.

Here’s another interesting excerpt from the article to illustrate my point:

Making OLED screens is hard: It involves handling tiny compounds smaller than human hair and applying them in exactly the right spot, or else colors appear distorted on the screen. Those compounds, which emit red, blue and green colors on the panel, must be applied through a mask with holes 17 to 25 microns big, according to BOE engineer Cui Fuyi. That’s about one-third the width of a human hair.

BOE became the global leading supplier of large LCD screens last year, up from its fifth position worldwide back in 2014, according to IHS Markit. 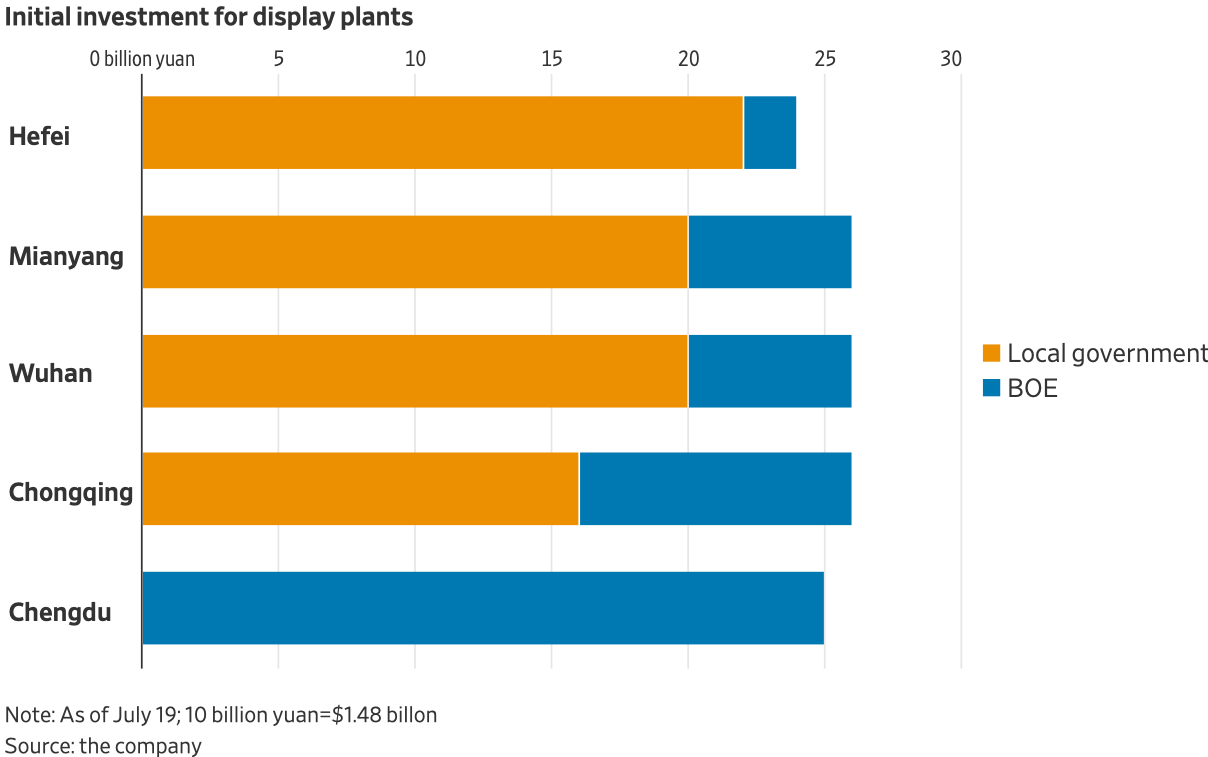 However, Samsung’s OLED dominance for iPhones could end later this year when LG Display gets a crack at some of Apple’s business. LG Display is the top maker of OLED screens for smartwatches, thanks to Apple Watch.