When it comes to the organic light-emitting diode (OLED) display panels for use in smartwatches, LG Display is the king of the hill thanks in no small part to Apple Watch.

According to the market research IHS Markit, relayed by The Korea Times newspaper this morning, the South Korean display maker has managed to top the world’s OLED market for smartwatches in 2017 due to strong sales of Apple’s smartwatches.

Although LG Display used to be the sole provider of OLEDs for Apple Watch, it now shares orders with Samsung Display. Meanwhile, LG Display might even join Samsung as a second provider of OLED panels for iPhones (though the company didn’t confirm it, the number of LG-made iPhone OLEDs is pegged between 3 million and 5 million units).

“Last year, LG and Samsung supplied a total of 14.75 million AMOLED display panels for smartwatches to Apple, with LG’s panels accounting for more than 70% after shipping 10.64 million units,” says the report. Based on those numbers, LG became the top global provider of OLED panels for smartwatches with a market share of 41.4%. 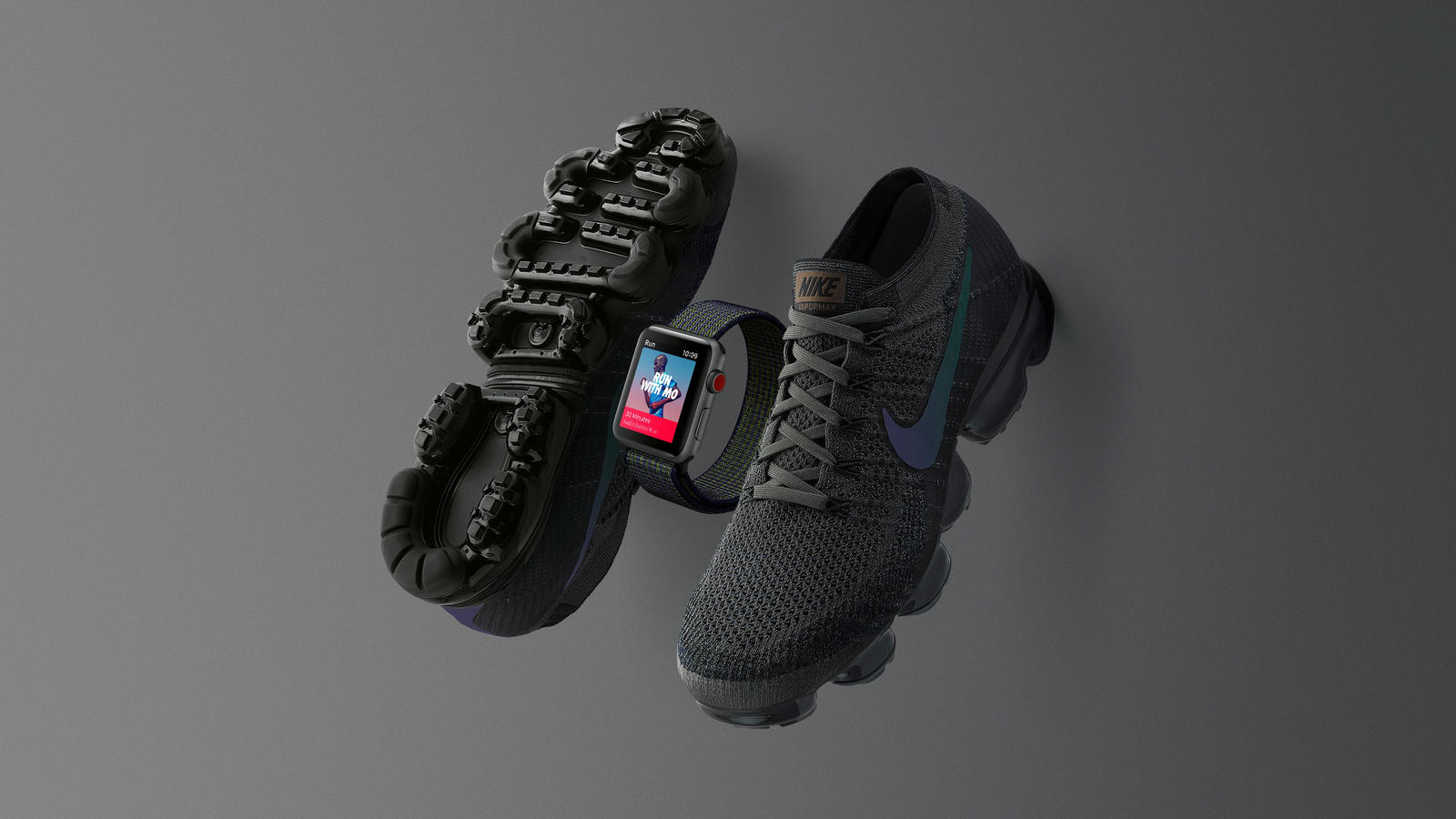 Samsung Display came in second with a market share of 34.8% after shipping 8.95 million panels. China’s EverDisplay Optronics and AU Optronics were third and fourth, respectively, with market shares of 16.2% and 5.7%, while Beijing-based OLED maker BOE rounded up the top five list with 380,000 OLEDs moved during 2017.

Apple Watch is considered virtually the only smartwatch on the market that actually moves the needle, with sales having recently eclipsed the top Swiss makers in terms of revenue. The iPhone maker, however, does not divulge watch sales outside the “Other” revenue category where accessories such as AirPods, Beats and AppleCare products are lumped into.

The wearable technology market will double to a CCS Insight-estimated $29 billion by 2022 provided Apple moves 16 million watches this year (up 60% from last year) as predicted.