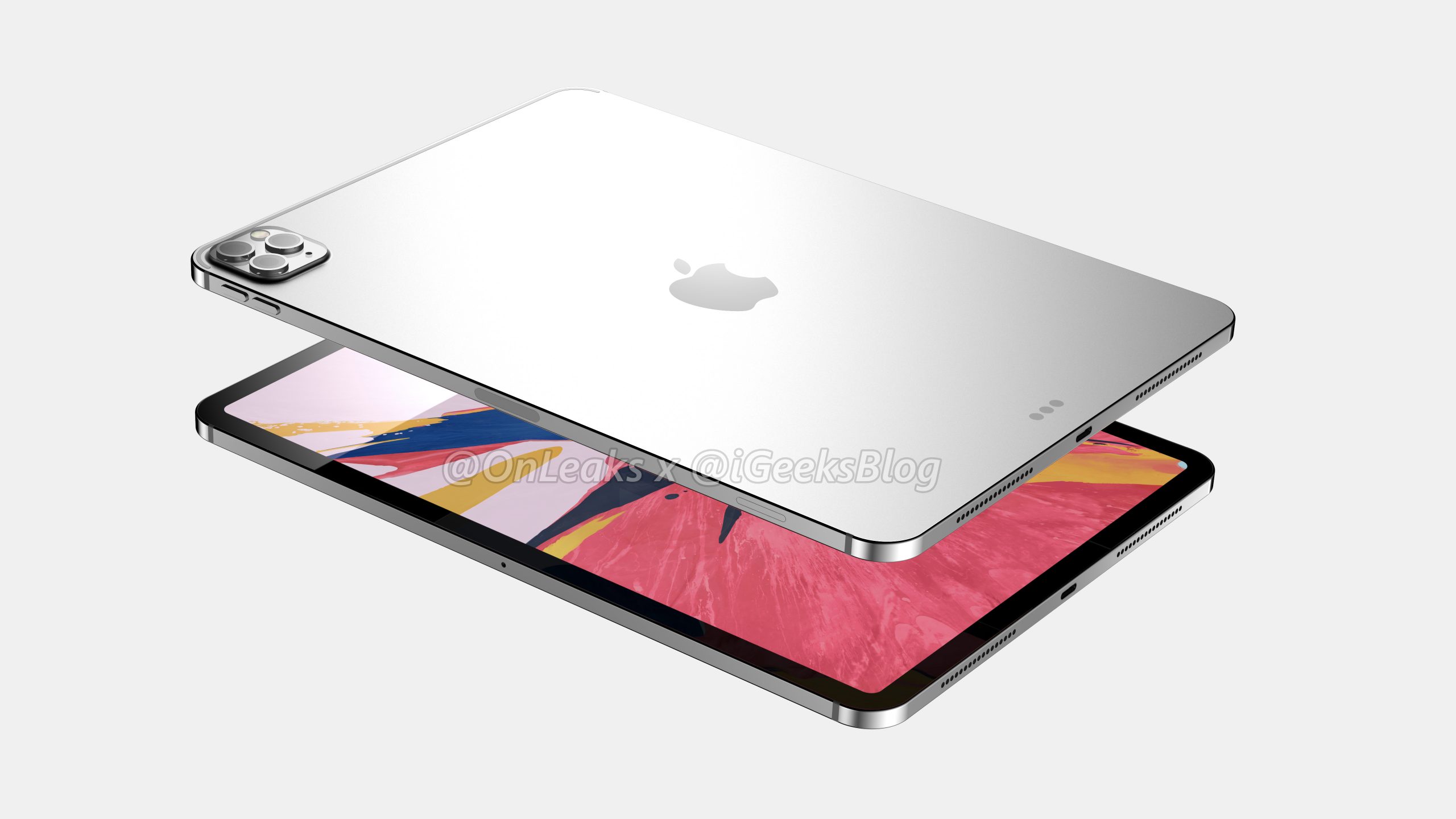 According to the popular smartphone leaker Steve McFly, the co-owner of SlashLeaks who also happens to run the Onleaks account on Twitter, the fourth-generation 12.9-inch iPad Pro may have a glass back panel similar to the design of the iPhone 11 Pro and iPhone 11 Pro Max.

UPDATE: Steve McFly has confirmed that he has no idea about the casing material, saying he has envisioned both metal and glass appearances simply in order to cover both possibilities. The original article follows below.

Thanks to a set of renderings commissioned by iGeeksblog showing what a 2020 iPad Pro might look like with a rear triple-lens camera system, the 11-inch iPad Pro should retain its metal backplate while the 12.9-inch model may switch from metal to glass on the back. 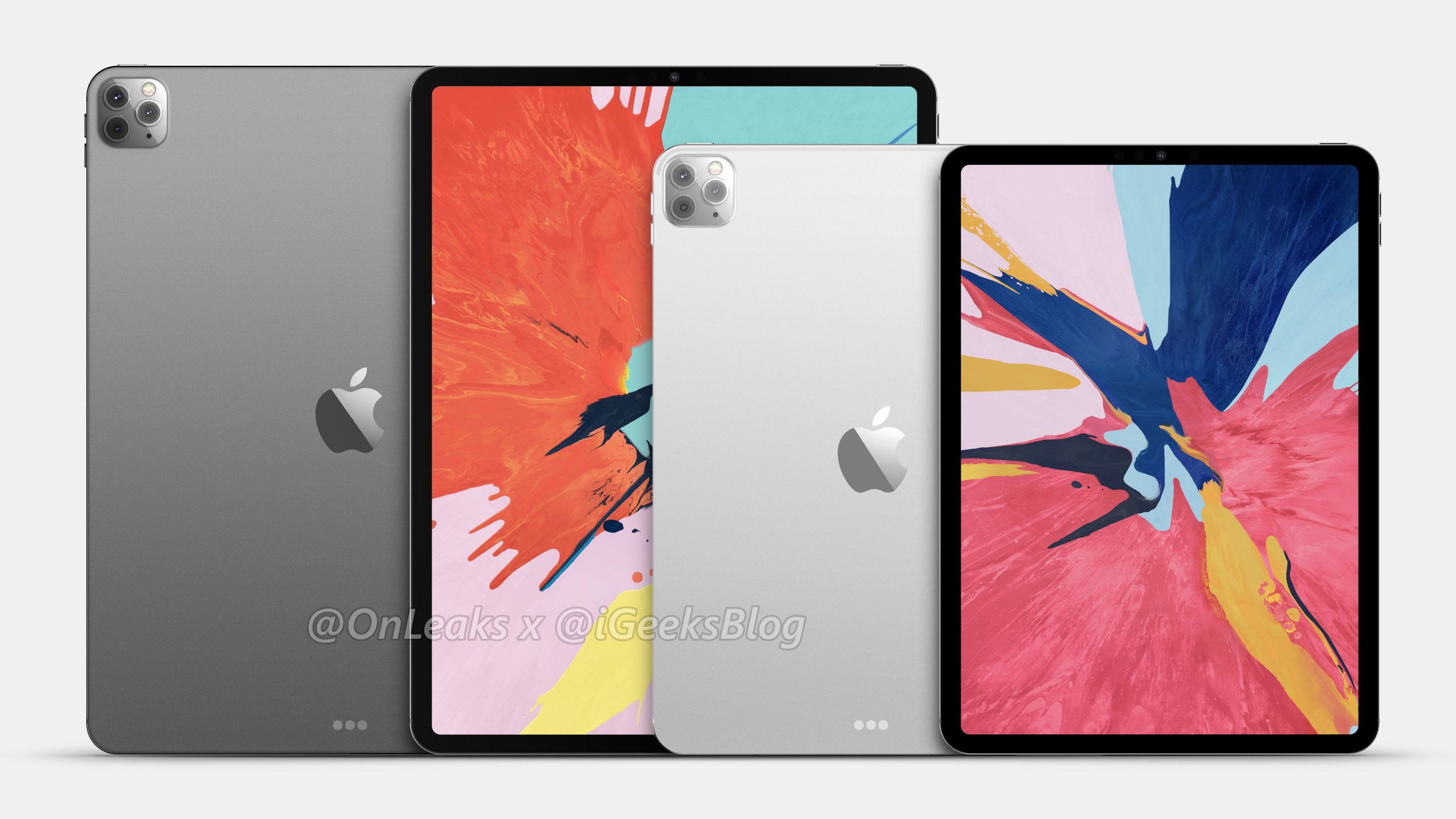 According to McFly, the new models will have the same dimensions as the 2018 iPad Pro family. The 11-inch model, for instance, should measure 248 mm tall, 178.6 wide and 5.9mm deep, or 7.8mm if we include the rear camera bump. Even with the dimensions intact, some cases likely won’t fit the new models due to a larger, rectangular-shaped camera bump.

Based on analyst reports and supply chain chatter thus far, the next iPad Pro refresh should arrive in Spring 2019. The new tablets should be powered by either a souped-up version of Apple’s existing A13 Bionic chip found in the latest iPhones or an all-new A14X processor. 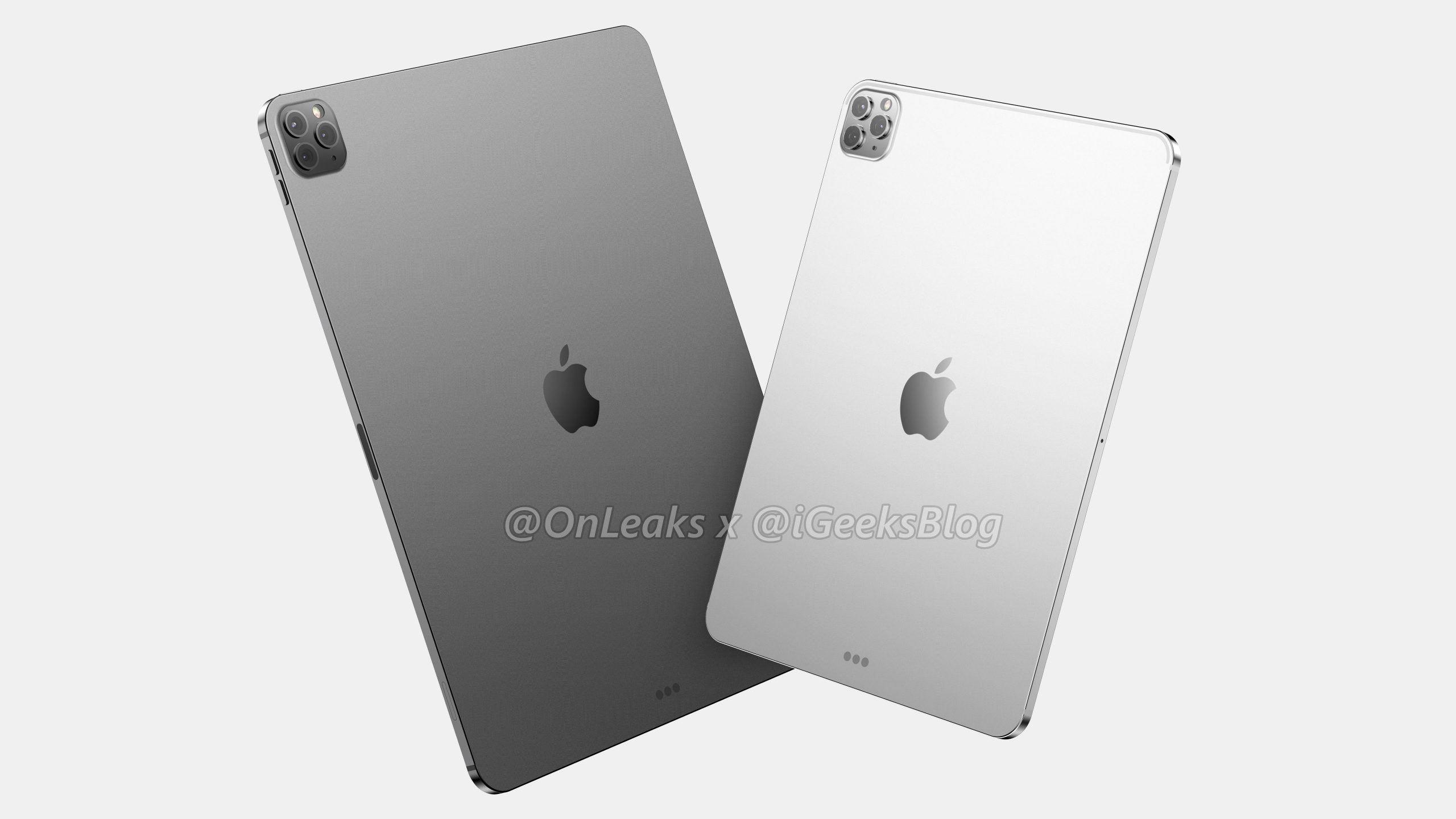