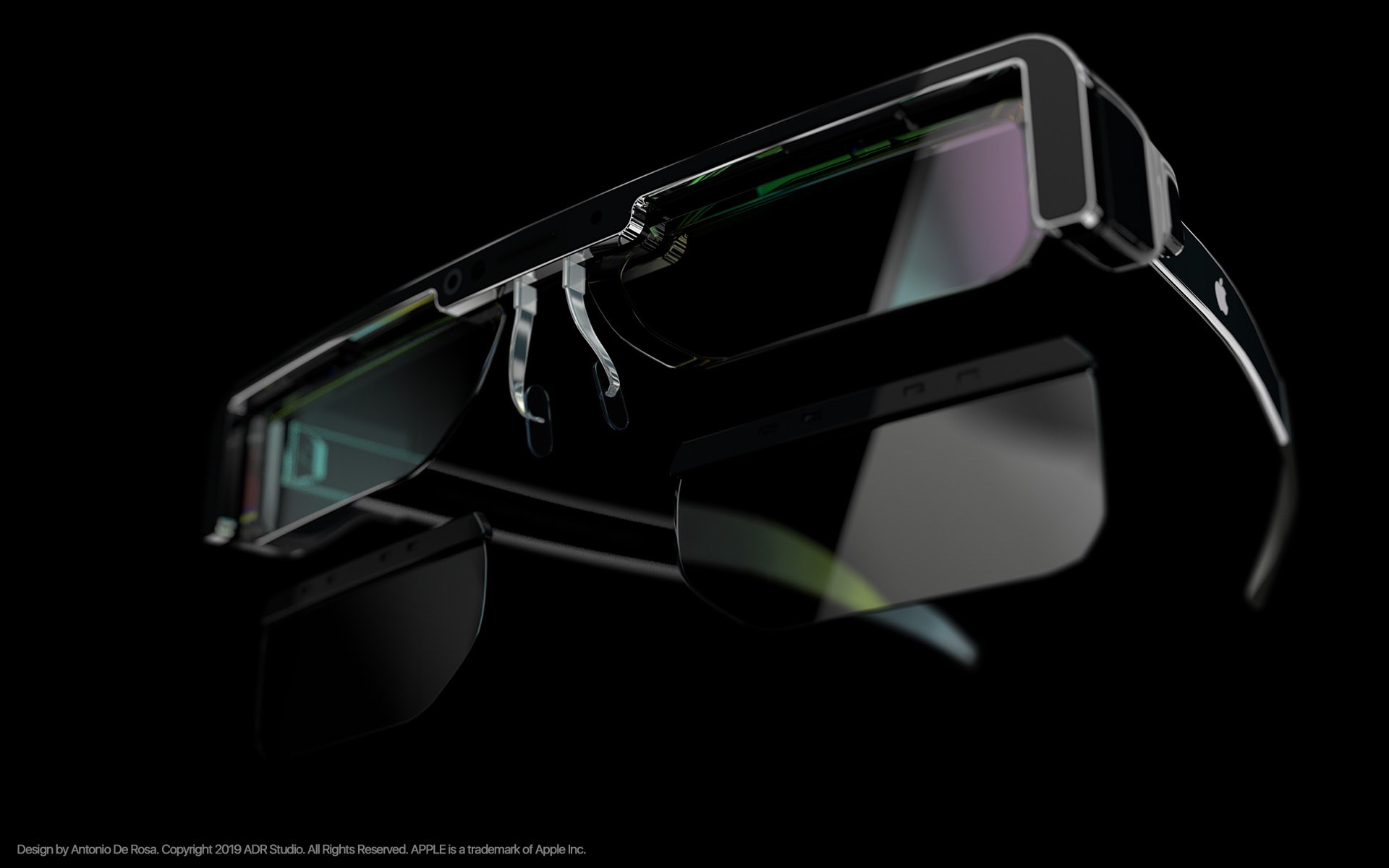 With so many different products, it isn’t too shocking to hear that Apple is planning on introducing a new feature in one, and then expanding it to other products in the future.

We’ve seen that from the Apple Watch to the iPhone, as Apple started its OLED display push with the smaller wearable and eventually passing it on to the smartphone lineup. And while ARKit has obviously let Apple play around in the augmented reality (AR) market a little bit, the company’s ambitions are much higher. As a result, the iPad and iPhone may help usher in a new future for the technology as a cornerstone for Apple.

Bloomberg has a report out this evening that aims to shed even more light on Apple’s plans for AR and virtual reality (VR). According to the report, Apple is planning on introducing a new “3D sensor” in the iPad and iPhone in 2020 that will basically be the structure for all of Apple’s future AR/VR plans moving ahead.

The iPad with the new 3D sensor is said to launch in the first half of 2020, with the iPhone equipped with the same sensor seeing the light of day later in the year. And the iPad will be in the iPad Pro family, which shouldn’t be a surprise for something like this.

A new ‌iPad Pro‌ for release as early as the first half of 2020 will feature a new module with two camera sensors, up from one on the current model, and a small hole for the 3-D system, letting people create three-dimensional reconstructions of rooms, objects and people. The Cupertino, California-based technology giant also plans to add the sensor to new high-end iPhones later in 2020, along with 5G networking capabilities, said the people, who asked not to be identified discussing unannounced products.

The report also states that Apple has “a range of augmented and virtual-reality devices”, all of which is based upon this 3D sensor. So when does the report say a new AR/VR headset or glasses might see the light of day? Well, it sort of corroborates a report from earlier today by The Information that stated Apple’s first AR headset will launch in 2022, but then it also adds that Apple could launch the product in 2021:

In 2021 or 2022, Apple aims to release a combined VR and AR headset with a focus on gaming, watching video and virtual meetings. The company intends to roll out a lightweight pair of AR glasses as early as 2023, one of the people familiar with the plans said. Apple had originally intended to have the technology for its initial headset ready in 2019 for a release in 2020, but recently decided to push that back, the person added. The Information earlier reported that Apple told employees it is aiming to launch its first headset by 2022 and the glasses a year later.

It’s worth noting that the earlier report from today was based on information gathered from a source that Apple hosted a private meeting with at least 1,000 employees in attendance to discuss Apple’s AR plans. In that report, it’s stated that Apple plans on launching its AR headset in 2022 and then a more refined, sleeker AR glasses in 2023.

As for the new 3D sensor, this report states it’s a more advanced version of the Face ID sensor. Interestingly, the “rOS” custom operating system that has been rumored in the past regarding these AR/VR headsets/glasses crops up in this report, too, with engineers working to make sure that it works with existing iOS devices.

This is all very interesting, especially when it comes to trying to nail down a year for a launch date. It certainly sounds like this is a major focal point for Apple, and we may get lucky enough to see the fruit of the company’s labor as early as 2021. Or maybe 2022.