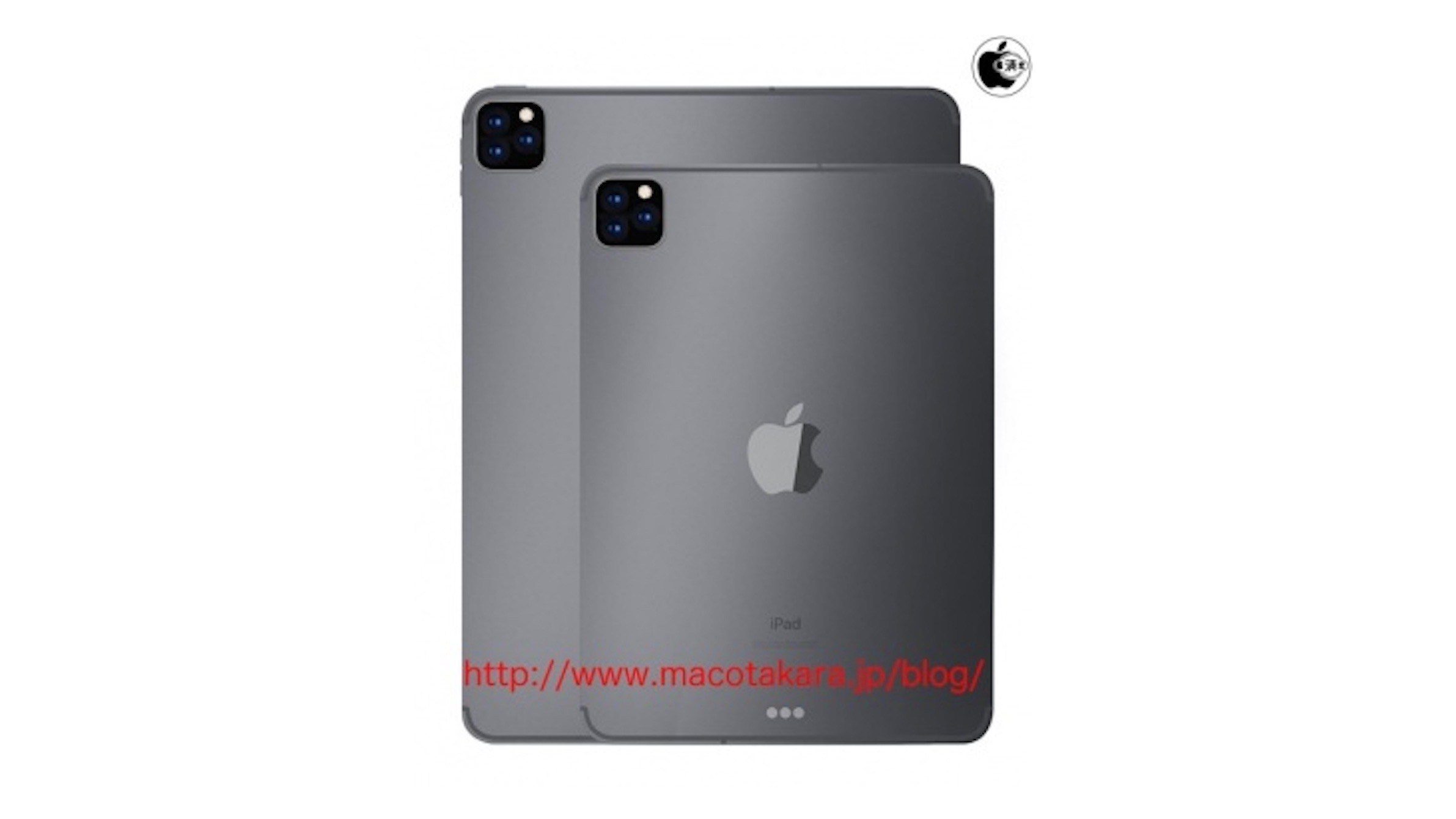 Apple may be planning a big change to the rear cameras on next year’s iPad Pro lineup, according to a new rumor.

This report comes from The Elec, based out of South Korea (via MacRumors). The publication states that Apple is planning to launch the 2020 iPad Pro lineup in March of next year. When it arrives, one of the primary improvements over previous models will be 3D sensing cameras on the back.

All of this information comes from unnamed “industry sources”, and it’s possible it will all change before Apple gets around to announcing, let alone launching, the new iPad Pro models in 2020. Still, the report states that Korean contract manufacturing partner Derkwoo Electronics will be providing some of the parts for the new camera system.

Mass production is rumored to start “near the end of 2019”.

The 3D sensing rear cameras in the 2020 iPad Pro are rumored to be powered by time-of-flight technology. That technology measures the time it takes for a laser to bounce off another item. This will provide more accurate 3D mapping.

This technology is also rumored to be heading to the 2020 iPhone lineup as well.

There has been some speculation regarding the launch of the new iPad Pro lineup. There have been rumors that Apple could launch the new, more powerful tablets before the end of 2019. There is even “the possibility” that we could see the iPad Pro with a triple rear camera setup launch before the end of the year.

Apple last refreshed the iPad Pro in November of 2018, so a launch later this year would make sense. However, if the company is planning on making these types of changes, it could need more time to finalize everything. And as powerful as the iPad Pro lineup is, a refresh every year might not be necessary.

Then again, the yearly refresh means more possibilities for upgrades.

What do you think? Would you be interested in an iPad Pro that features three rear cameras and 3D sensing technology?