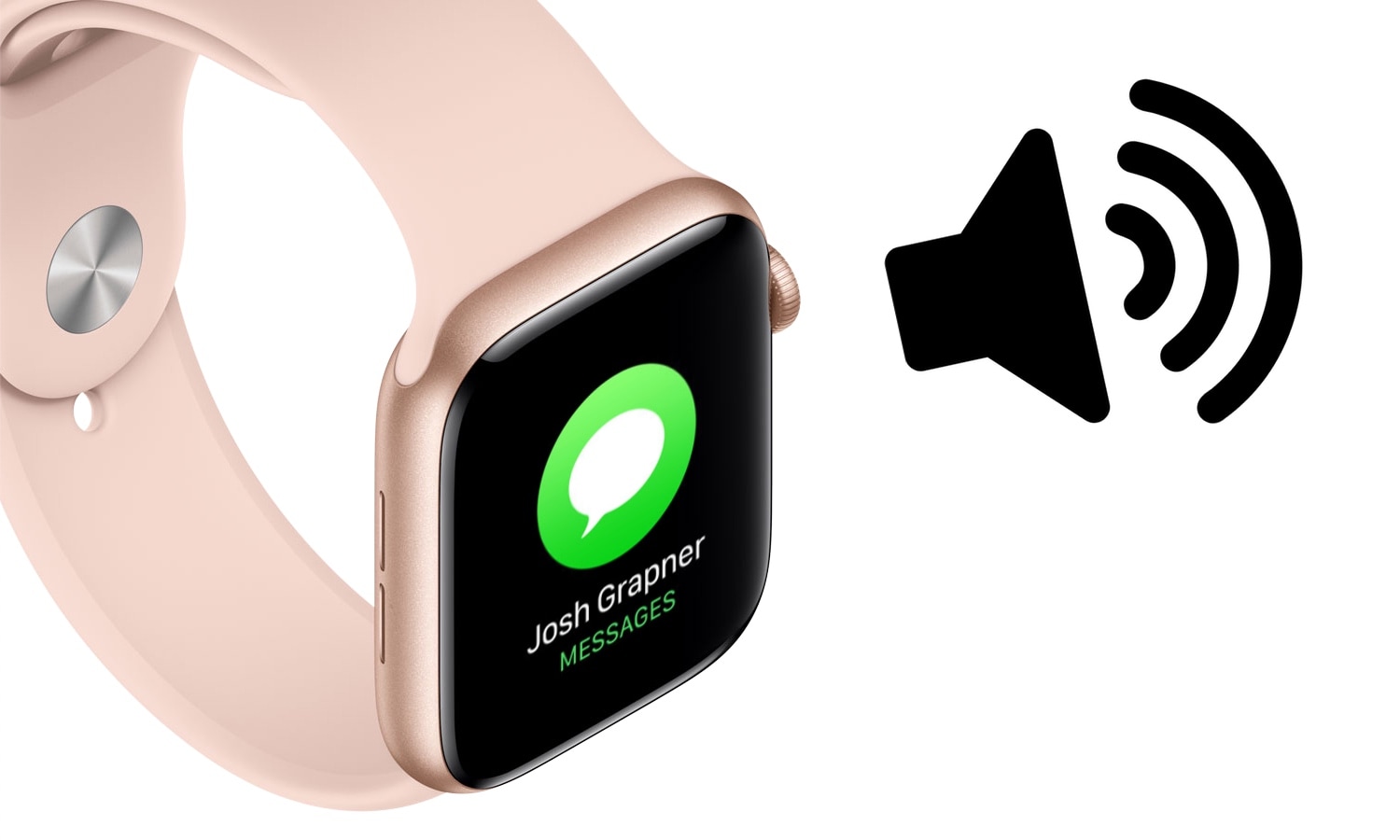 The Apple Watch is quite frankly one of the best smartwatches, if not the best, on the market today. But one glaring downside to the popular wearable, even with the latest software update, is that users can’t customize the device’s notification sounds or vibration patterns out of the box like they can on the iPhone.

Fortunately for jailbreakers with Apple Watches, that’s changing with the help of a newly released jailbreak tweak called WatchSounds by iOS developer Gil Shahar. This add-on lets you change the behavior of your Apple Watch’s notification sound and vibration system directly from your jailbroken iPhone.

From what we can gather, there are 10 different watchOS system sounds that can be used in tandem with WatchSounds, and they’re pre-programmed by Apple with a unique vibration pattern. Many Apple Watch users will never experience some of these sounds and vibrations, and so they’re easily repurposed for incoming notifications instead. Those 10 sounds and vibrations include:

Here’s a demonstration video from the developer for those interested in seeing the tweak in action:

After you install WatchSounds, you’ll find a preference pane in the Settings app for configuration purposes: 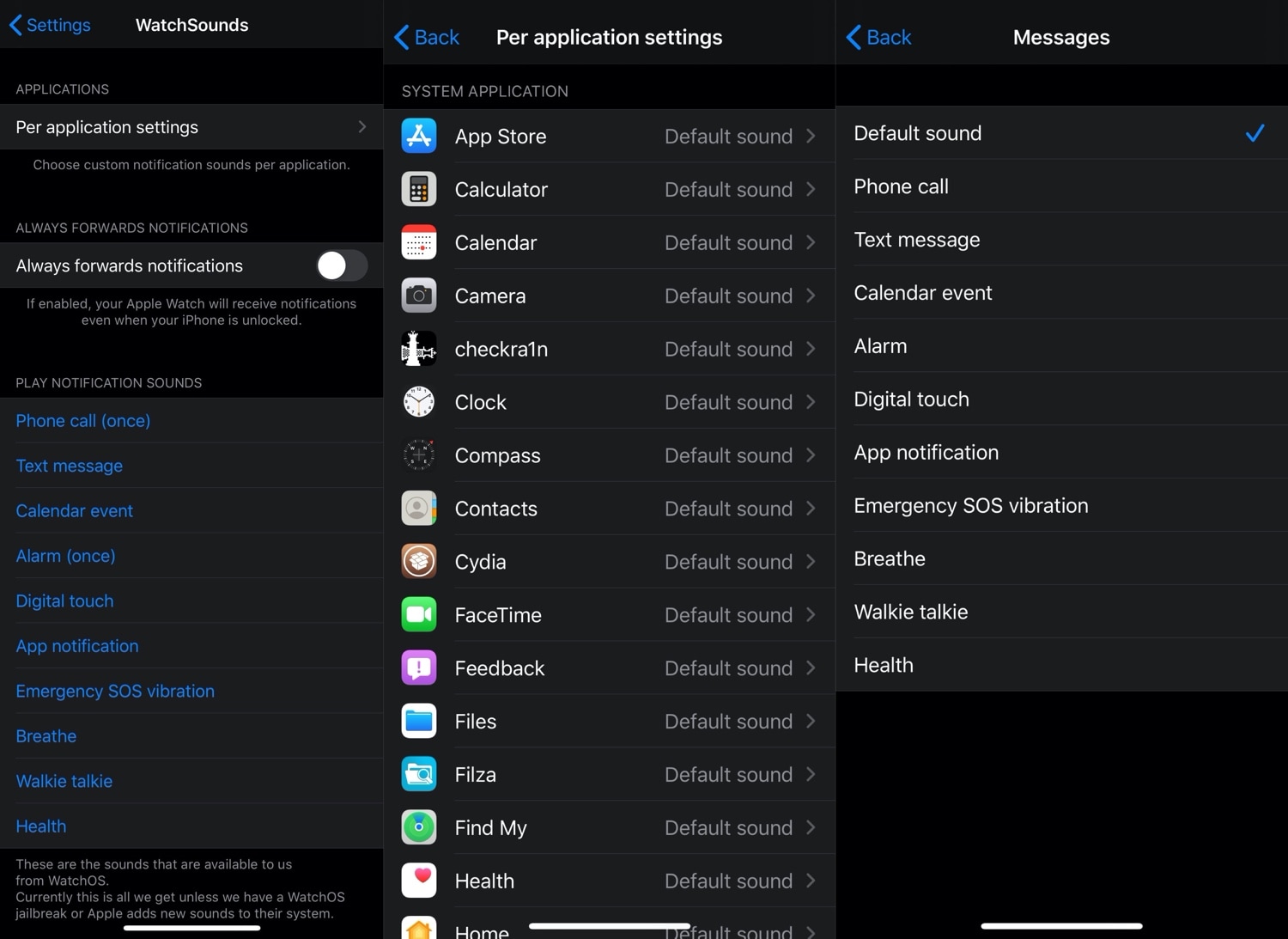 Unfortunately, there doesn’t appear to be any way for users to inject their own custom sounds and vibration patterns. Shahar says this probably won’t be possible until a full-fledged Apple Watch jailbreak gets released (brenbreak anyone?), but future updates to watchOS could add more sounds and vibrations that WatchSounds may be able to take advantage of.

Those interested in trying WatchSounds can purchase the tweak for $1.50 from the Packix repository in their package manager of choice. The tweak supports jailbroken iOS 11, 12, and 13 devices, apparently regardless of watchOS version.

Do you like what WatchSounds aims to do? Let us know in the comments section below.