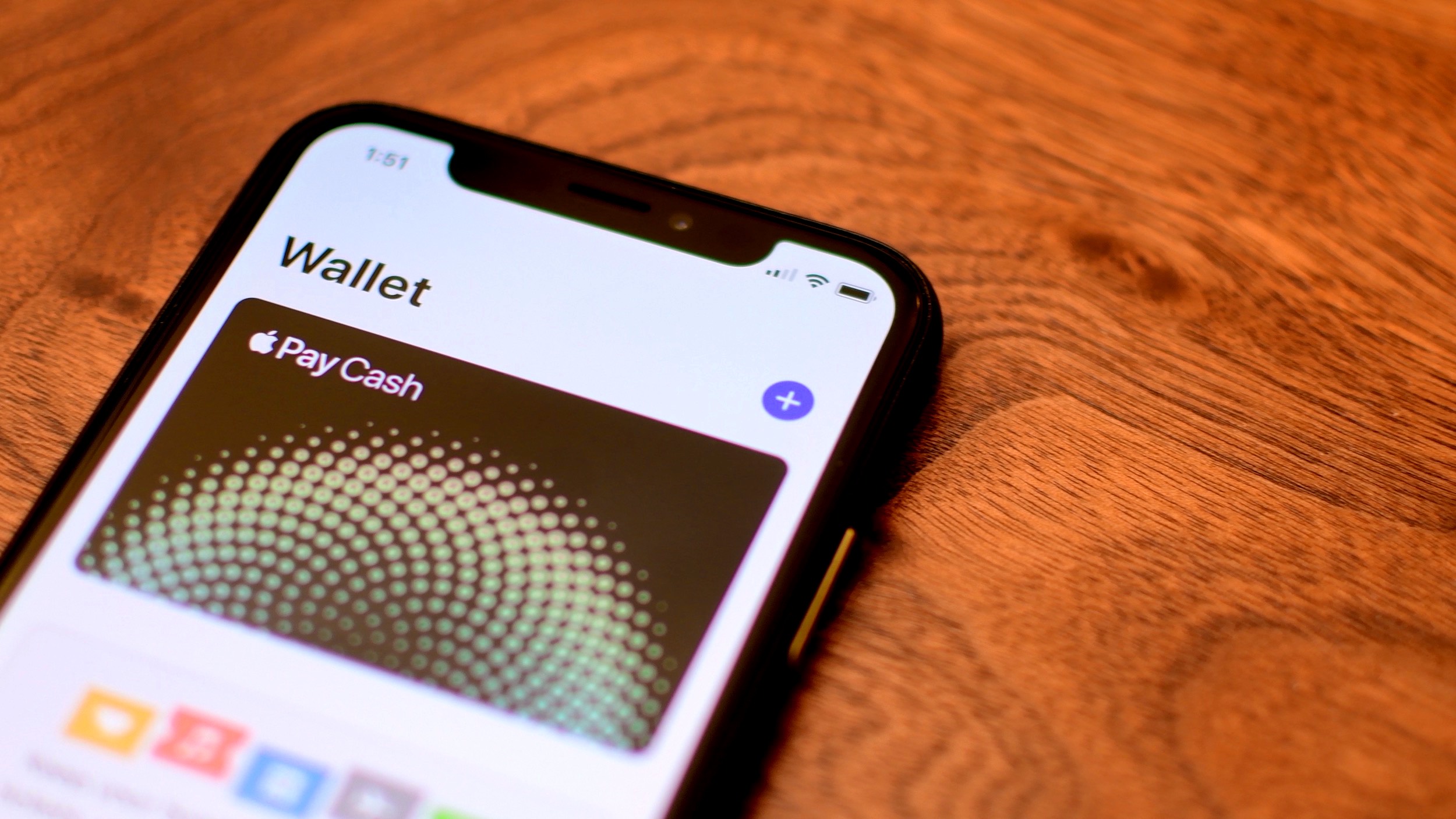 Westpac is the second biggest bank in Australia and last of the four largest banking institutions in the country not to support Apple Pay. That changes in 2020, according to a new report in The Sydney Morning Herald.

Apple Pay is now available to Westpac’s regional brands St George, BankSA and Bank of Melbourne. Westpac customers have to wait until June 2020, according to the report, because Westpac uses a different banking platform.

Westpac rivals include ANZ Bank, which has supported Apple Pay since 2016, Commonwealth Bank and National Australia Bank (NAB). Both Commonwealth and NAB rolled out support for Apple Pay in 2019. Those two banks and Westpac collectively boycotted Apple Pay in 2016 to get a better commercial rate from Apple. The alliance fell apart after the Australian watchdog agency overseeing such efforts rejected their attempt and forced them to negotiate individually.

Hey Aussie readers: are you Westpac customers? Psyched get Apple Pay? Or did their feet-dragging cause you to open a new account somewhere else? Sound off in the comments.