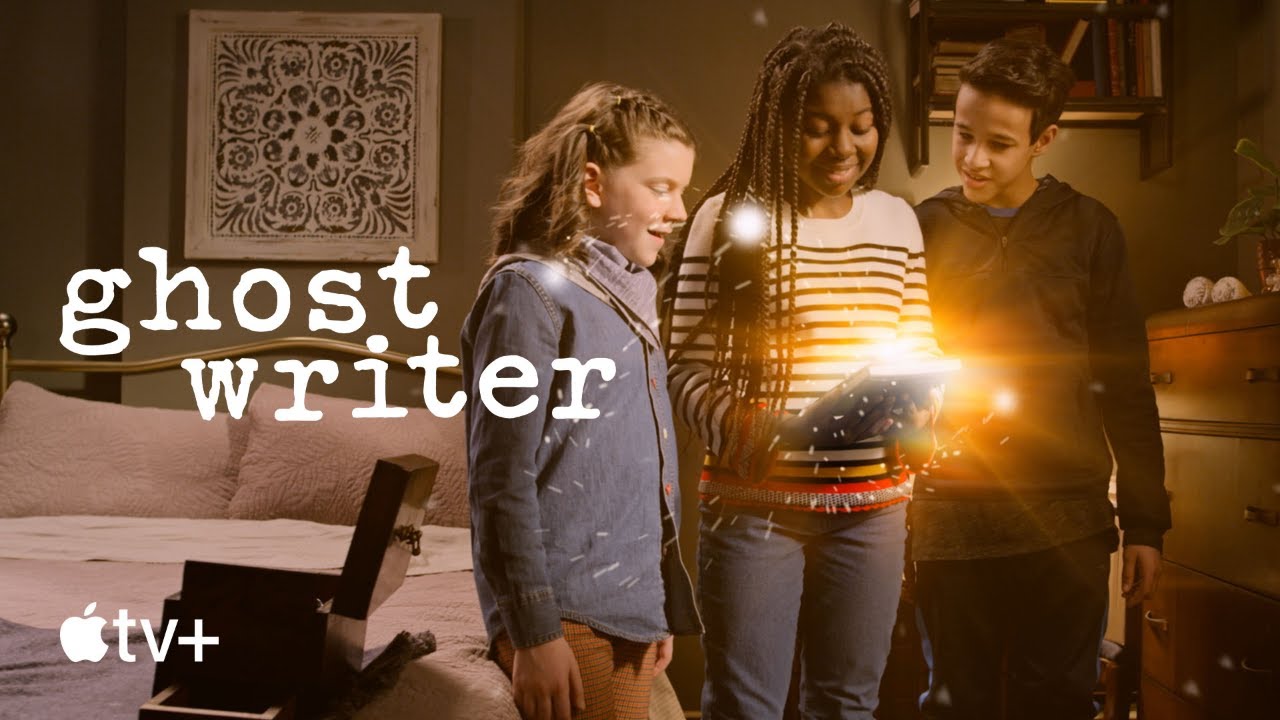 Apple has a few different options for kids on Apple TV+, one of which being Ghostwriter, a series that aims to promote the power of literature.

And now Apple has shared a featurette showcasing that focus, aptly entitled “Literature”. As we’ve seen in other featurettes for Apple TV+ original series, including one for Ghostwriter itself back in November, we get a behind-the-scenes look at members of the cast and crew highlighting certain aspects of the series. This time around it’s the importance of literature on the show itself, and how the show wants to help kids learn even more about reading and classic works.

Members of the cast and crew highlight the importance of literature in the series. Ghostwriter aims to teach kids about focusing on literature throughout the show. Ghostwriter expands on different genres and authors from Alice’s Adventures in Wonderland, Frankenstein, Jungle Book, and more.

The show itself involves a mystery the kids in the show have to solve, all thanks to a spirit that starts releasing characters from popular works of fiction into the real world. The kids must try to figure out the ghost’s unfinished business to set things right.

Have you check this series out? I haven’t gotten around to it, but it does look pretty promising as a piece of kid’s programming.