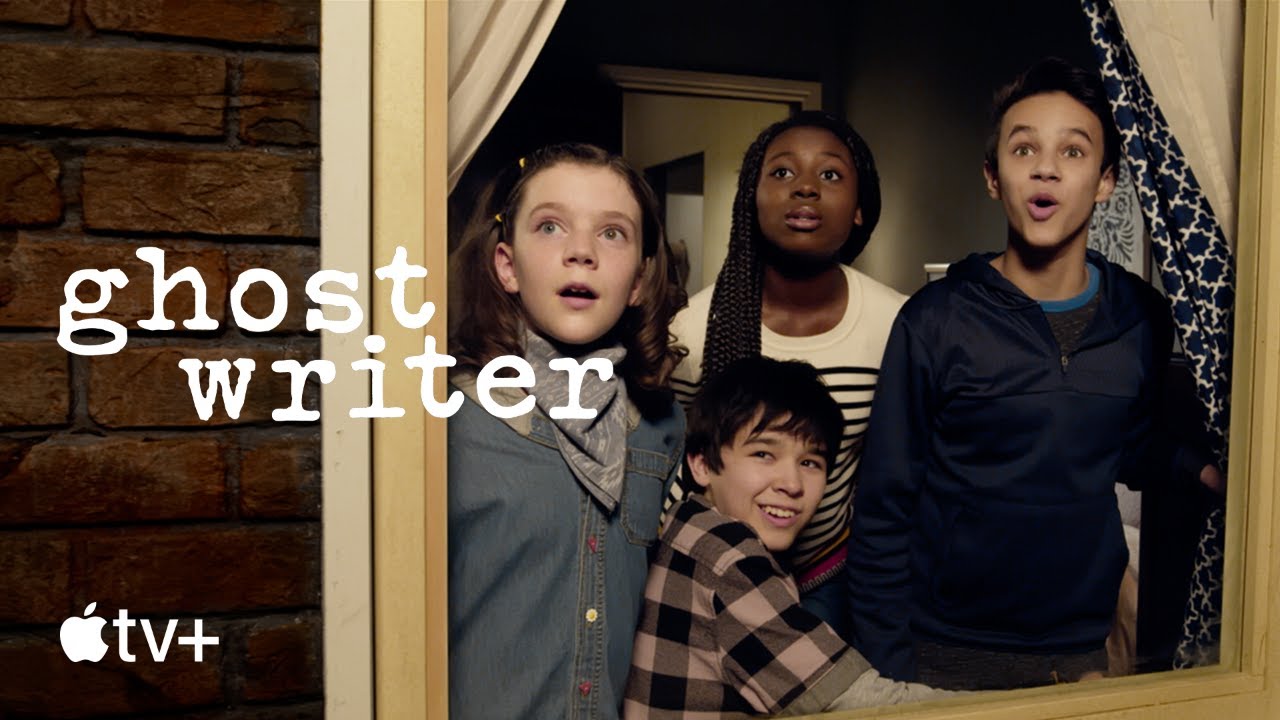 Is it Ghostwriter or Ghost Writer, Apple TV+? This week it’s apparently the latter and now the show for kids has a first look featurette.

Ghost Writer launched with Apple TV+ on Friday, November 1, but the service is trying to drum up some attention for the kids & family piece of entertainment. The series has the fewest episodes of Apple TV+’s original content, coming in at seven (the other shows have 10 episodes), and each episode comes in at typically just over 20 minutes in length.

And here is the featurette itself, which is over two minutes:

I haven’t checked out this show just yet, but I’m planning to at some point in the (hopefully near) future. Mostly because I’m interested to see how it shakes out as one of Apple TV+’s original pieces of content for kids. It seems interesting enough, at least.

If you’ve checked out this series, what do you think?