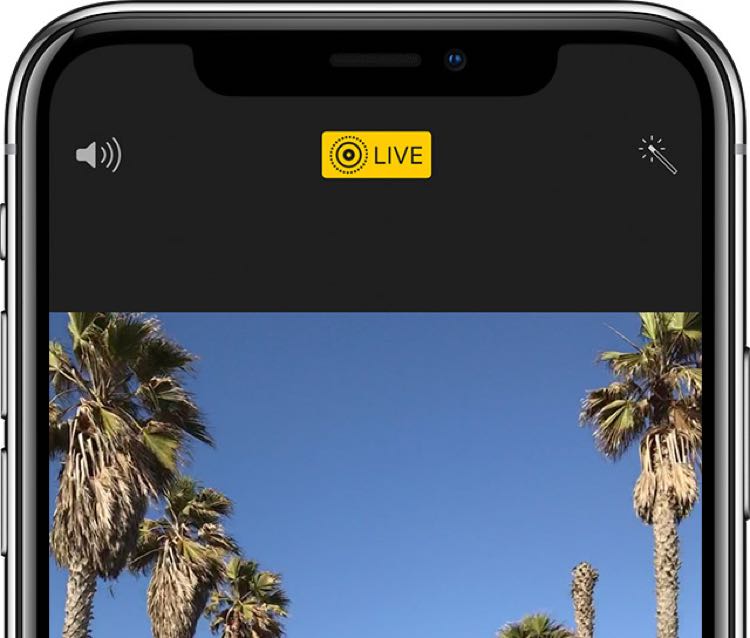 Live Photos have been around for what feels like forever now (at least long enough to not really get talked about anymore), and one of the largest social networks out there is finally adding support!

Apple launched Live Photos alongside the iPhone 6s and iPhone 6s Plus, so, yeah, it’s been awhile. And today, Twitter has announced on its platform that it now supports Live Photos. Technically. But instead of sharing a Live Photo on Twitter you’ll actually be sharing a GIF.

Live Photos add motion to a photo taken on a supported device. The phone will capture video before and after the photo is taken, giving it a bit more life than a standard photo. It is all very Harry Potter-esque. But while the photo feature is pretty great, social networks haven’t really been keen on supporting it. As such, many don’t actually play a Live Photo even when it’s shared.

In any event, here’s Twitter’s announcement:

Give the gift of GIFs. You can now upload your iOS Live Photos as GIFs anywhere you upload photos on Twitter. pic.twitter.com/D8TIfsBwyd

So to get the animation to display, Twitter will share the Live Photo as a GIF. It’s something, at least. And if you prefer to skip the sharing a GIF part, you can just upload your Live Photo to Twitter as a standard photo, with no motion to show off.