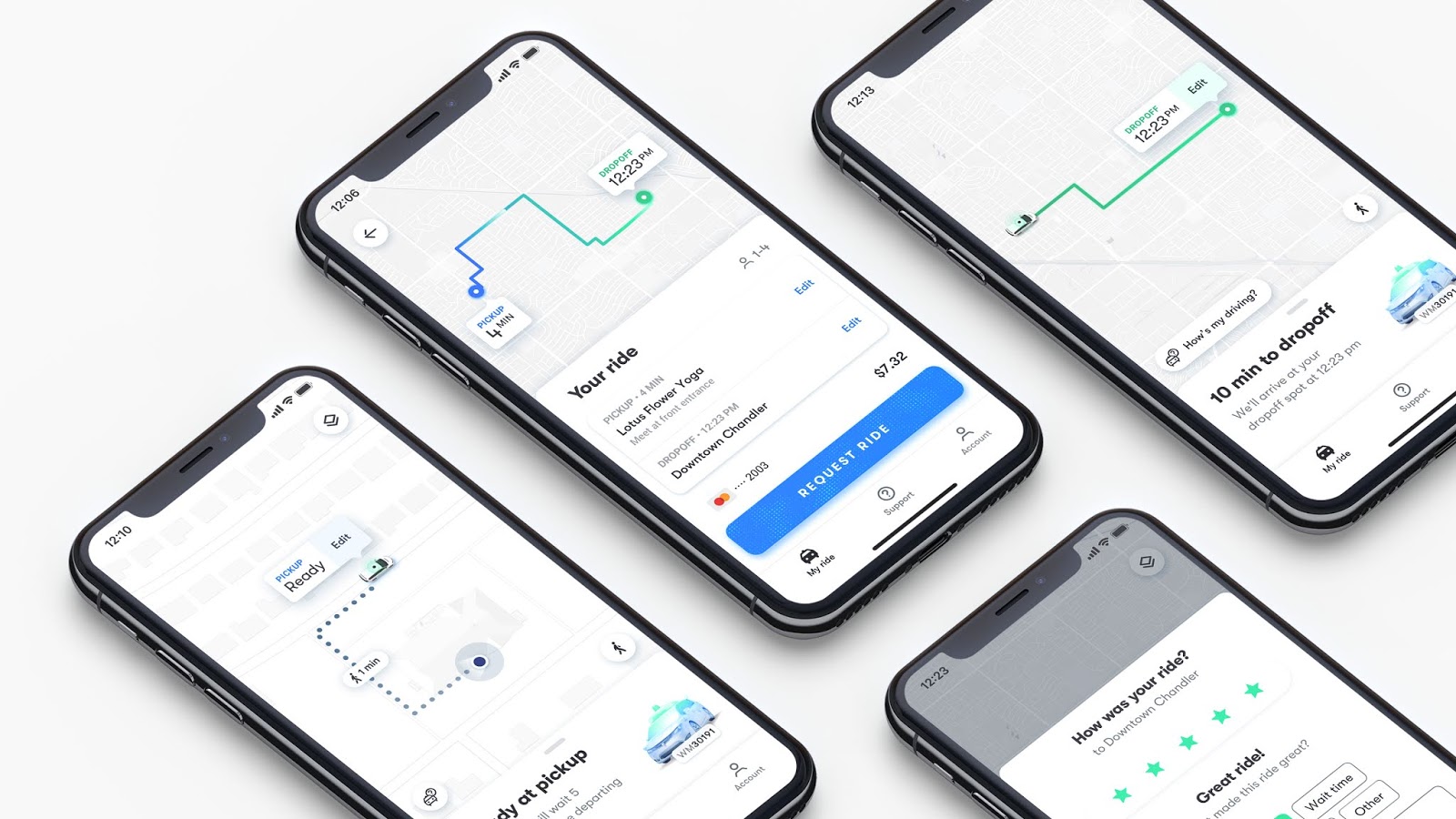 If you’re in the Phoenix, AZ area and you’d like to take a ride in a self-driving car, Alphabet-owned Waymo now offers an iOS app. Waymo One serves Phoenix’s East Valley area presently, though the company hopes to expand over time.

The announcement came from a blog post penned by Dan Chu, Waymo’s Chief Product Officer. Riders can still sign up on Waymo’s web site or use the Android app, which has been available since April.

Waymo has been offering service since 2017, starting in the East Valley area in Phoenix thanks its easy, predictable climate, simple road network and relative lack of regulatory oversight. The company has also been testing self-driving vehicles in California, Washington, and Michigan. The company has been gradually acclimatizing the public to the concept of self-driving vehicles over time.

Chu’s blog posts notes that Waymo now transports more than 1,500 active monthly riders, with more than 100,000 rides served since the service launched in 2017. Still in its infancy, obviously, but on its way to providing driverless ridesharing services for a lot more people in 2020 and beyond.

Do you trust driverless vehicles? Or is this a future you don’t want? Let us know in the comments.