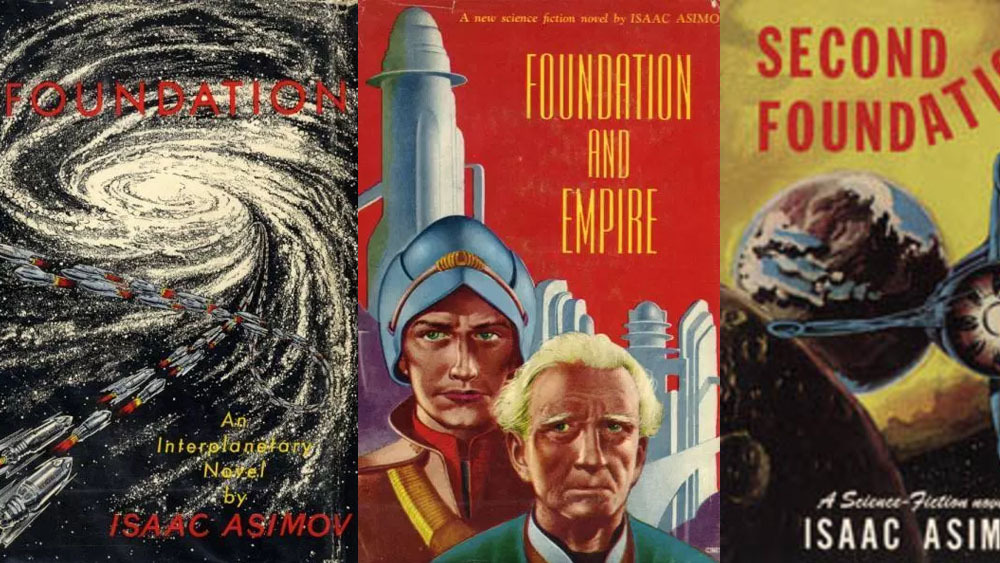 One of the upcoming series for Apple TV+ is Foundation, based on Isaac Asimov’s classic sci-fi tale. And now five more people are involved with it.

Variety has the report on Wednesday. The report indicates that Lou Llobell (Voyagers), Leah Harvey (Fighting With My Family), Laura Birn (Void), Terrence Mann (Critters), and Cassian Bilton (If You Can Believe It) have all joined the cast of Foundation. They will be joining the two leads, the previously announced Lee Pace (Guardians of the Galaxy) and Jared Harris (The Terror).

The casting also includes the roles each will play in the upcoming sci-fi series. Here’s how it all breaks down:

David S. Goyer (Blade series) is the executive producer of the upcoming series, and is also serving as show runner.

In the novels, the story revolves around Hari Seldon, a mathematician and psychohistory expert who has the ability to predict the future. In an effort to preserve humanity’s collective knowledge, Seldon creates a group called The Foundation in light of an impending doom set to befall the Galactic Empire.

This is all very exciting. it’s going to be interesting to see how Goyer and the creative team wrangles Asimov’s massive text.

Are you looking forward to this one? No word on when Foundation will arrive on Apple TV+, yet, unfortunately.