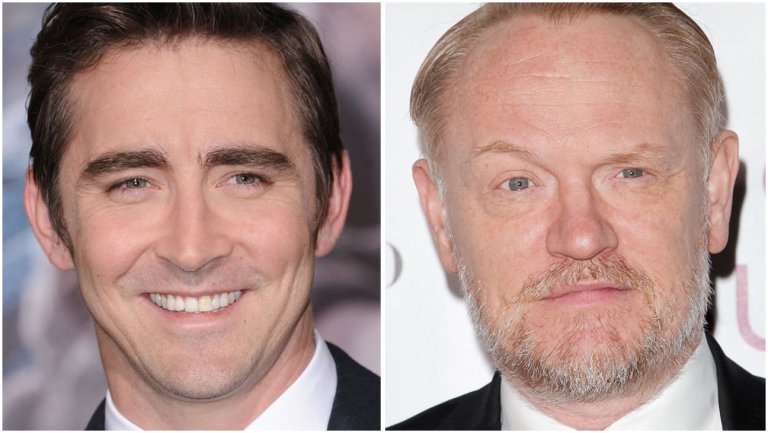 In August of 2018, it was reported that Apple had landed a series based on Isaac Asimov’s influential Foundation science-fiction novels.

That would have marked one of Apple’s earliest series involvements, but getting a Foundation series up and running for the company’s upcoming streaming service Apple TV+ hasn’t been the easiest thing. But for anyone who has been looking forward to the sci-fi series, today marks some pretty good casting news.

The Hollywood Reporter says that both Lee Pace (Guardians of the Galaxy, Pushing Daisies) and Jared Harris (The Terror, Chernobyl) have signed on to Apple’s Foundation series. What’s more, the two actors will be leading the rest of the cast in the sci-fi drama.

In the novels, the story revolves around Hari Seldon, a mathematician and psychohistory expert who has the ability to predict the future. In an effort to preserve humanity’s collective knowledge, Seldon creates a group called The Foundation in light of an impending doom set to befall the Galactic Empire.

Harris will be leading the charge as Seldon for Apple TV+’s Foundation while Pace will be playing Brother Day who is the emperor of the galaxy in the novels.

There is no word on when Foundation will launch for Apple TV+. The series is still in its casting stage, though, with plenty of additional roles to fill, so it likely won’t be for quite some time. As soon as more updates arrive, we will let you know how the series is coming along.

Apple TV+ is set to launch on November 1. It will cost $4.99 per month (after a 7-day free trial). However, Apple is offering a year’s worth of free service for anyone who buys a new (or refurbished) Apple product that can stream Apple TV+.