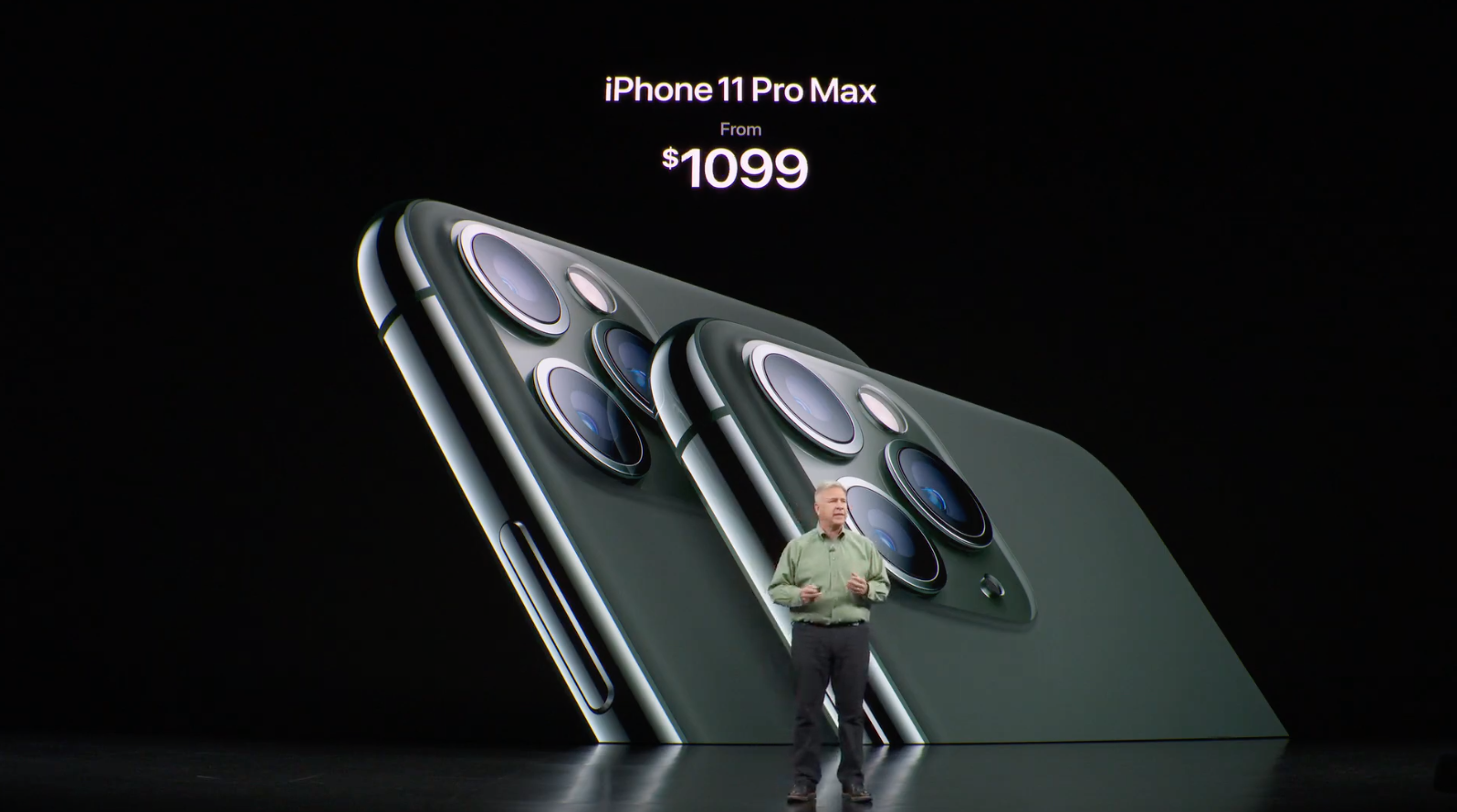 Apple’s iPhone lineup has featured 5.8-inch and 6.5-inch display sizes since 2018’s iPhone XS family, but that could change next year if a new report is anything to go by.

As alleged by Korea’s ETNews, via MacRumors, the iPhone models scheduled to release next year will feature bigger display sizes at 5.4 and 6.7 inches diagonally, respectively.

The report claims the so-called iPhone 12 Pro and iPhone 12 Pro Max models will adopt a Samsung technology called Y-OCTA that allows touchscreen circuitry to be directly patterned on the OLED panel without the need for a separate layer, resulting in a thinner display and lower production costs.

No word at post time on whether or not the thinner displays will yield thinner iPhones, too, but we certainly hope not because the current iPhone 11 family has proved that creating a marginally thicker device caries big benefits in terms of battery life.

The report goes on to mention that Samsung will supply both 5.4-inch and 6.7-inch Y-OCTA displays to Apple for the tentatively named “iPhone 12 Pro” and “iPhone 12 Pro Max” models.

As for the lower-cost “iPhone 12” model, it’s expected to retain the 6.1-inch display size like this year’s iPhone 11, as well as LCD rather than OLED technology. Both Samsung Display and LG Display are expected to build film-based displays for the iPhone 11 successor.

As for the other planned features. analysts like Ming-Chi Kuo are expecting smaller notices (maybe even a notch-less iPhone), rear-facing 3D sensing, 5G support, 6GB of RAM, metal frames similar to iPhone 4 and other perks, including the possibility of an under-screen Touch ID letting you authenticate by holding a finger anywhere on the display.