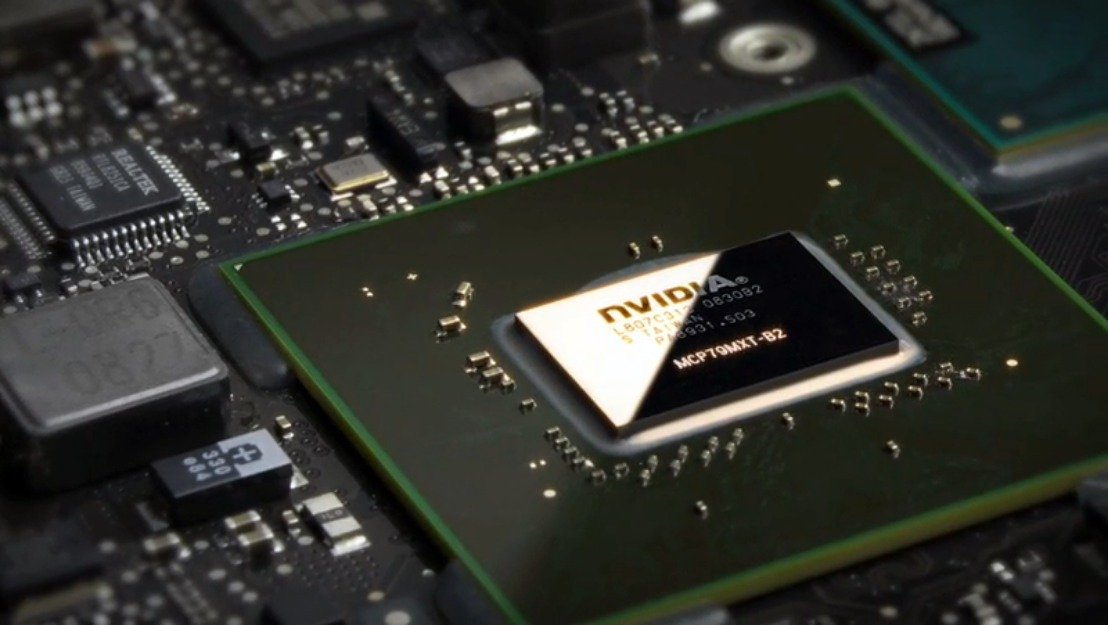 NVIDIA has recently confirmed that a big change is coming to developers who use Apple’s macOS desktop operating system.

In a recent developer update tied to the release notes for CUDA Toolkit 10.2, NVIDIA has confirmed that this will be the last version of the toolkit to support macOS. The company states, rather matter-of-factly, that support for macOS will no longer be available once the next version of CUDA Toolkit arrives at some point in the future.

CUDA 10.2 (Toolkit and NVIDIA driver) is the last release to support macOS for developing and running CUDA applications. Support for macOS will not be available starting with the next release of CUDA.

The loss of macOS support isn’t great news for developers taking advantage of the CUDA Toolkit, so it’s good to be aware of the incoming change. As for how long before the next version of CUDA Toolkit arrives and macOS support is dropped, that’s not made clear in the release notes for this version.