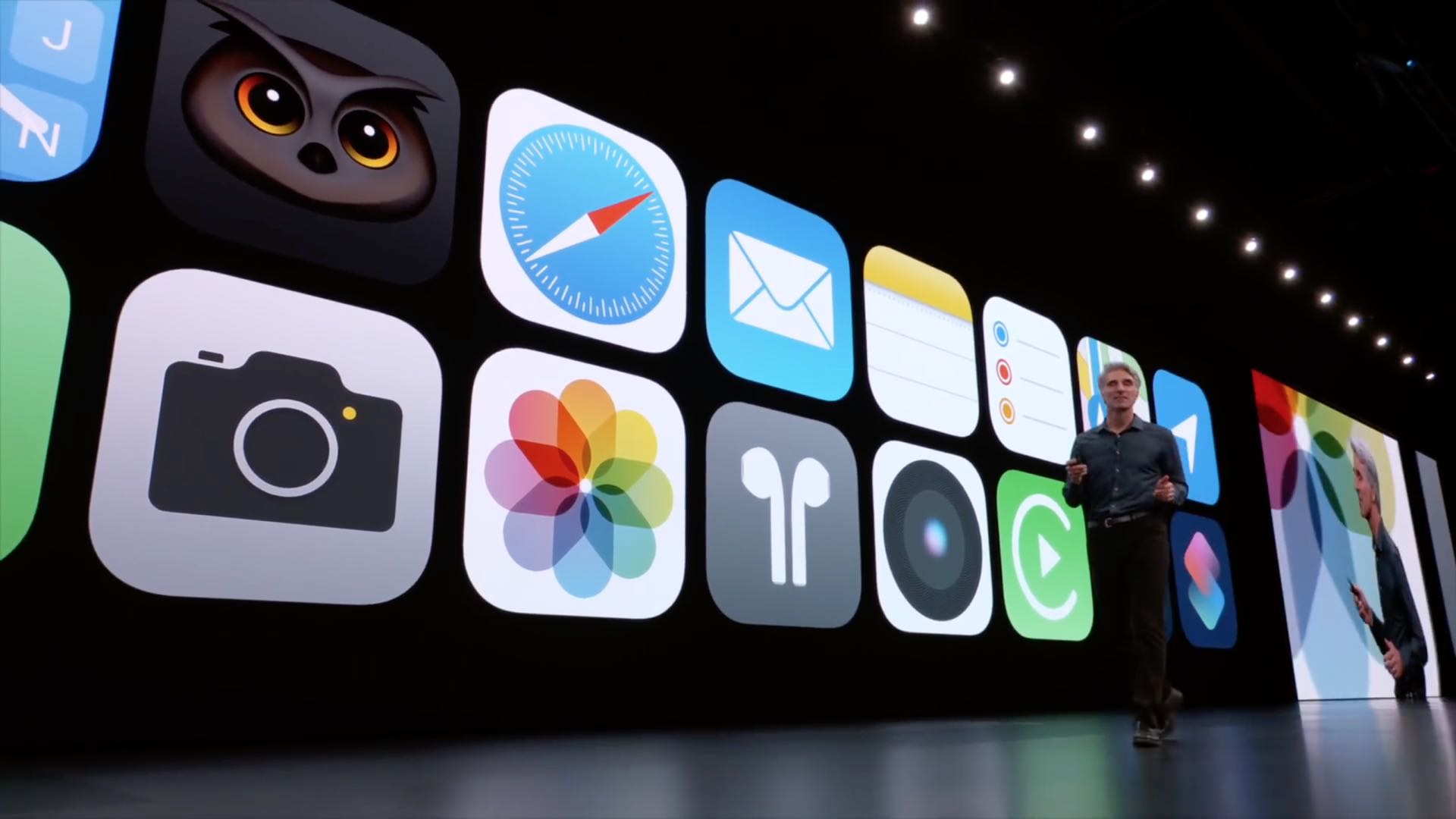 Thirteen has been an unlucky number for Apple. Since the summer, Apple’s rollout of iOS 13 has been plagued by misstep after misstep as features were pulled from the initial release, showstopping bugs made it out anyway, and countless updates and iterations have been made to get things right. Apple isn’t anxious to make the same mistake next year with iOS 14. The company’s software chief is overhauling the way Apple test software to make sure it doesn’t happen again, according to a new Bloomberg report.

Apple’s senior vice president of software engineering Craig Federighi and his senior staff have announced sweeping changes to the way the company manages test builds of new software, according to the report, which says the announcements came during a recent internal kickoff meeting with Apple engineers.

The new approach calls for Apple’s development teams to ensure that test versions, known as “daily builds,” of future software updates disable unfinished or buggy features by default. Testers will then have the option to selectively enable those features, via a new internal process and settings menu dubbed Flags, allowing them to isolate the impact of each individual addition on the system.

For the past decade Apple has enforced an annual upgrade cycle for the operating system software that powers its devices. Each year in the fall, Apple rolls out new versions of the OS’s as it rolls out its latest iPhone models.

That process has increased in complexity and scope as Apple has continued to introduce new products to the mix, and has branched its OS’s as well. iOS, macOS, iPadOS, tvOS and watchOS now get their own releases, each with unique features and capabilities – many of which are designed to take advantage of features and functionality available on new hardware introduced at the same time.

There’s little question that iOS 13’s rollout was messier than what Apple customers have grown to expect. Over the summer Apple branched iOS 13’s release into a 13.0 and 13.1 release in order to overcome the problems apparent in the initial build. Bloomberg says that internally, Apple anticipated the 13.0 release would be the domain of early adopters and enthusiasts, with 13.1 the general release for a wider market. iOS 13.2 stabilized things further, and the company has iterated that build several times to iron out other bugs. Meanwhile the company marches on towards a 13.3 release, which is currently in beta.

The rough rollout of iOS 13 has contributed to a general opinion that Apple’s fit and finish is lacking this time around. While consumer satisfaction indices show that general consumers are still very happy with their iPhones, there’s been a steady murmur of dissatisfaction with the quality of the software that operates these devices – and many people have been reluctant to update to the latest releases, given their frequency and lack of confidence that the update will fix problems rather than introduce new ones.

With the internal changes to how daily builds of iOS 14 are handled, Apple hopes to release the new software with new features and functionality without compromising stability. Internal sources told Bloomberg that Apple has ambitious plans for new features in iOS 14, so hopefully the new internal processes will help those features roll out and be tested more easily than they were this last time.