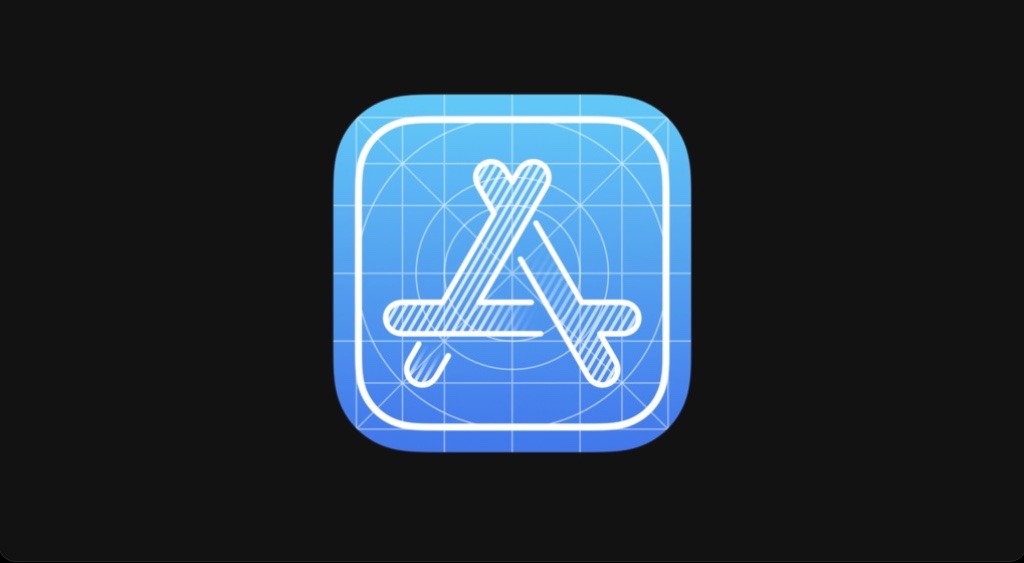 Apple’s WWDC app has been a mainstay for Apple developers attending or interested in the latest happenings at its annual Worldwide Developers Conference, which happens every June near Apple headquarters. The company announced late Monday that the WWDC app has been rebranded Developer, and now features year-round content of interest to Apple developers instead. It’s available for download from the App Store.

Apple has maintained the WWDC app for many years and typically makes minor annual tweaks to improve it from year to year. Over the year it’s been iterated to adapt to the changing needs of attendees and to support new Apple hardware such as the Apple Watch and newer Apple TV models.

But up until now the app has been very much linked to the actual WWDC event, featuring information on news and events happening on the ground near WWDC, videos from the events, scheduling and other content. All that changed this week.

Starting today, the WWDC app is now the Apple Developer app and delivers in-depth information from Apple experts all year round. Stay up to date with the latest developer news, informative videos, WWDC content, and more. Developers in the U.S. can also use the app to conveniently enroll in the Apple Developer Program on iPhone or iPad, with enrollment in additional countries and regions becoming available over time. And since membership is provided as an auto-renewable subscription, keeping your account active is easy.

The app is free to download, although enrolling in the Apple Developer Program costs $99 per year – available as an in-app purchase for those not already enrolled. System requirements call for iOS 12.4 and watchOS 5.0 or later. Compatible with iPhone, iPad, and iPod touch. Apple TV.

Are you an Apple developer? Does the rebranded app provide you with more timely info that you had access to before? Sound off in the comments and let us know.