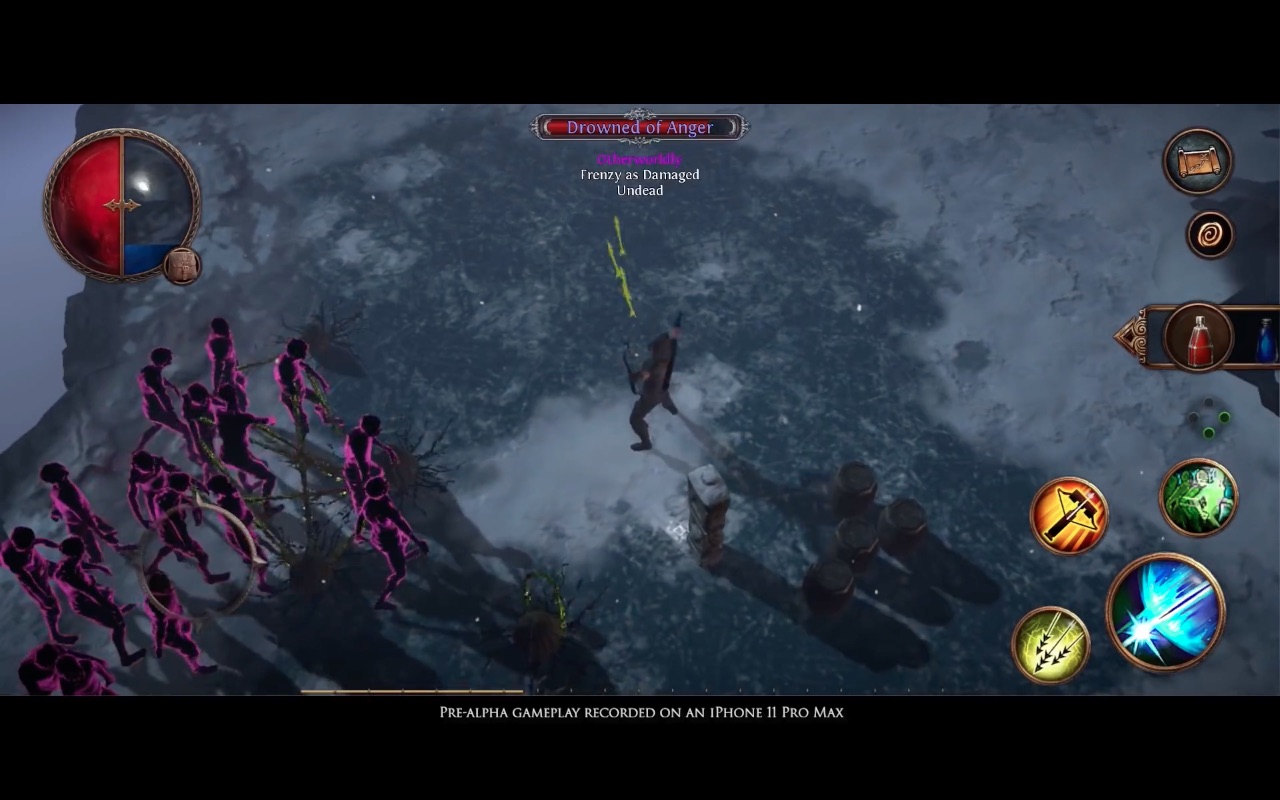 Grinding Gear Games has announced plan to bring the popular free-to-play action role playing game Path of Exile to iOS and Android. What’s more, the company is making a Mac version of the game.

Path of Exile is a free-to-play fantasy-based action role playing game originally developed for Windows and later ported to Xbox One and PlayStation 4. It features single and multiplayer modes and a style of gameplay reminiscent of Blizzard’s legendary Diablo series. Players can assume one of six different character classes as they explore instanced dungeons, acquiring loot and leveling up skills.

The company immediately sought to quell the concerns of mobile gamers who are exhausted by the schemes developers use to get money out of players of free-to-play games.

The YouTube video shows the game running on an iPhone 11 Pro Max. Grinding Gear has not identified system requirements for the game.

During the event the company also announced plans to bring the first Path of Exile game to the Mac in 2020, which they confirmed on Twitter.