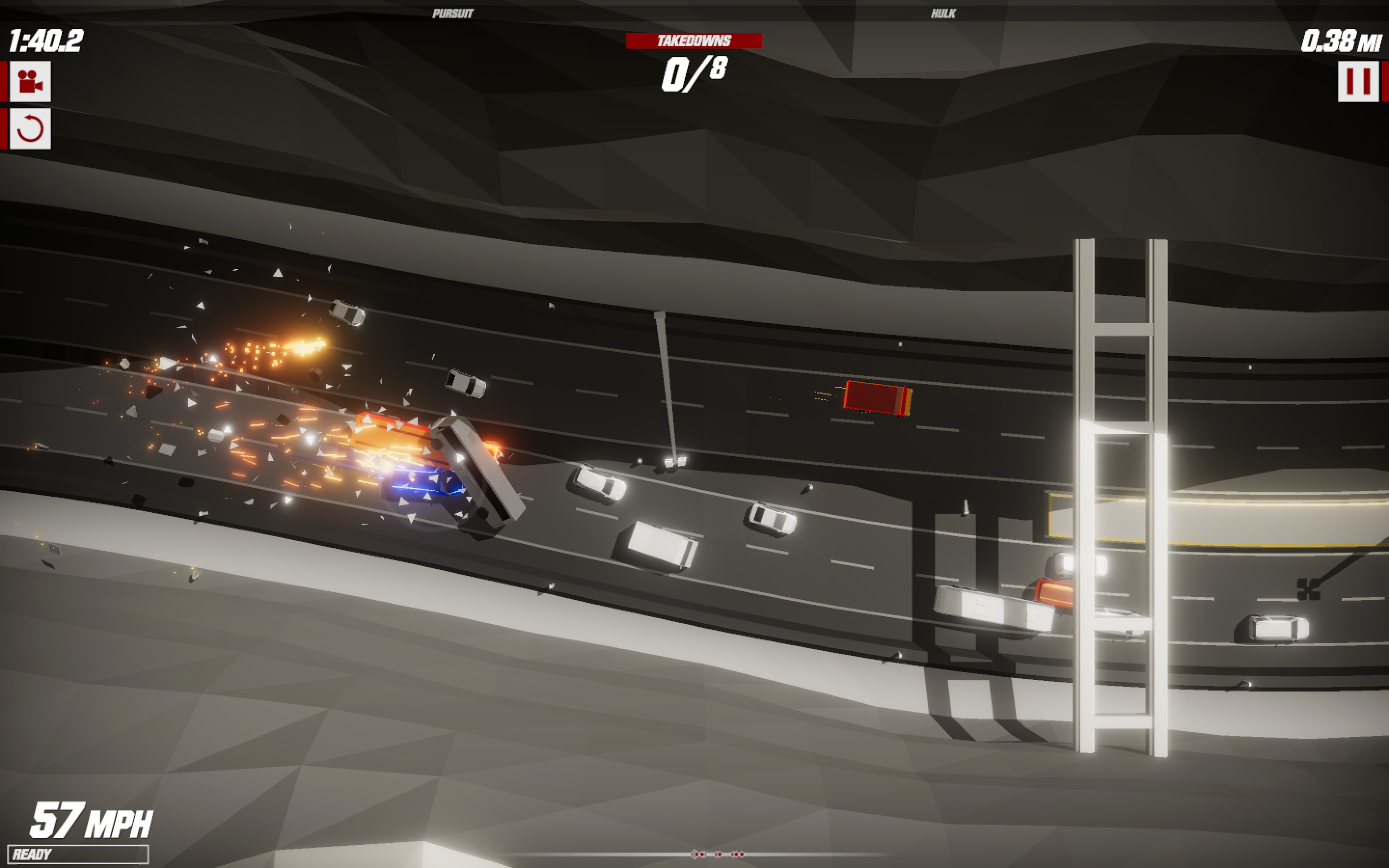 When was the last time you played a racing game? Because it’s been a while since the last time I played one. That’s why I was actually looking forward to checking out Speed Demons, a new racing developed by Radiangames.

Speed Demons looks like it has potential. A lot of cars, different game modes for people than don’t like regular racing games and a ton of things to collect. On paper, it may seem like a great game. But we need to take this game for a test drive in today’s Arcade review.

Speed Demons – Faster than the speed of light 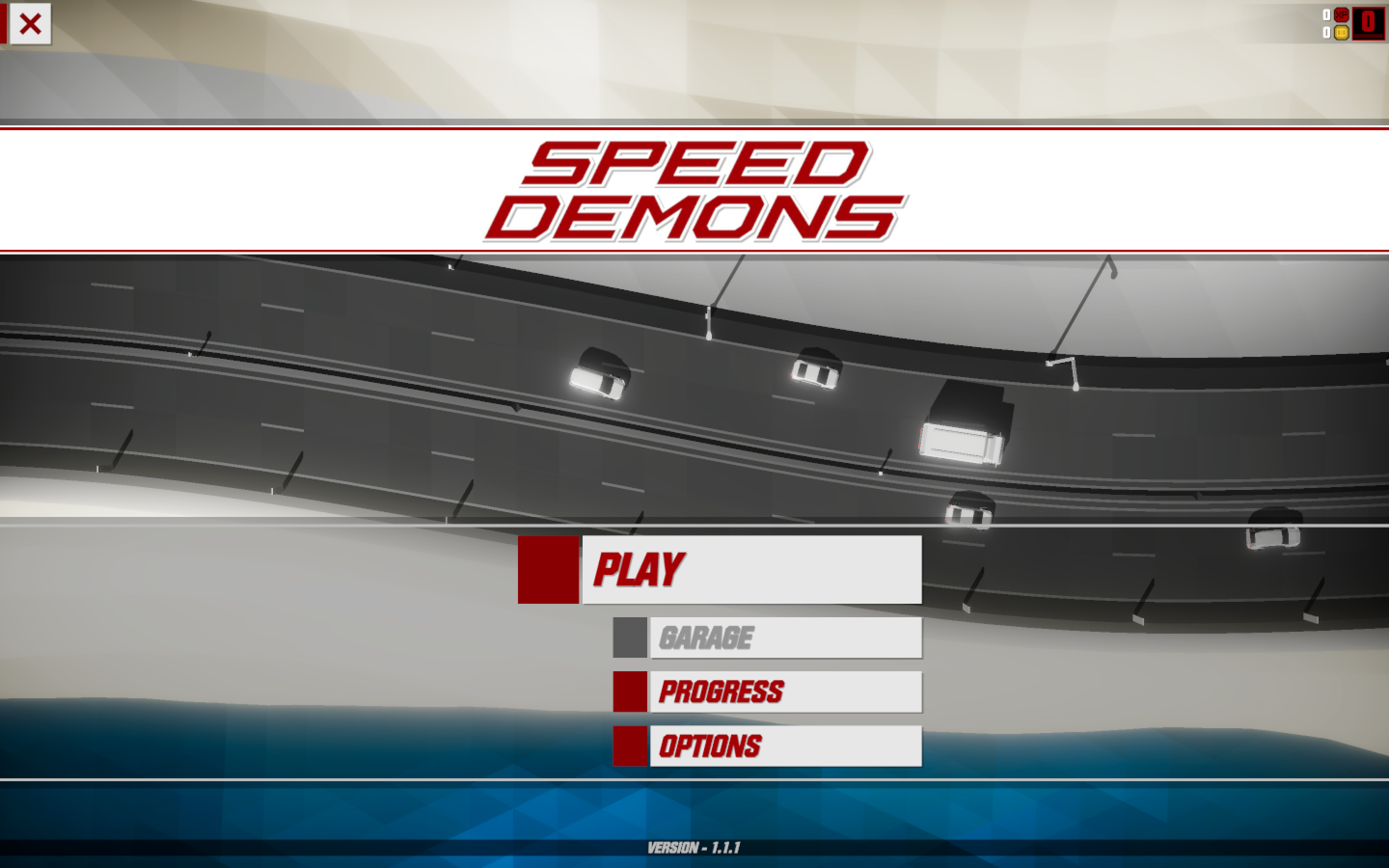 As mentioned before, Speed Demons is a racing simulator developed by Radiangames, a one-person studio. There’s really no story behind this game. You just start up your engines and begin racing against other racers called demons in a procedurally-generated highway.

Even if there isn’t a story, the game is divided by chapters, each chapter has a sub-chapter and every sub-chapter has several events. This means a lot of game for your racing needs. Each time you race, you can get up to three stars. These stars are used to unlock the chapters, and if you want to unlock certain events, you do that by leveling up.

If you find regular races boring, Speed Demons offers more than just that. There are several game modes available. You can race the demons, pursue the demons and escape from the demons. That being said, it’s still, at its core, a racing game. So if that’s not your thing, you won’t enjoy this game for long.

If you like racing games, there’s lots to do here. You’ve got achievements, 43 vehicles to unlock and upgrade,  12 stars to collect, several events to complete and leaderboards to compete against people all over the world. This game is more than complete and you’ll spend several hours trying to complete it. 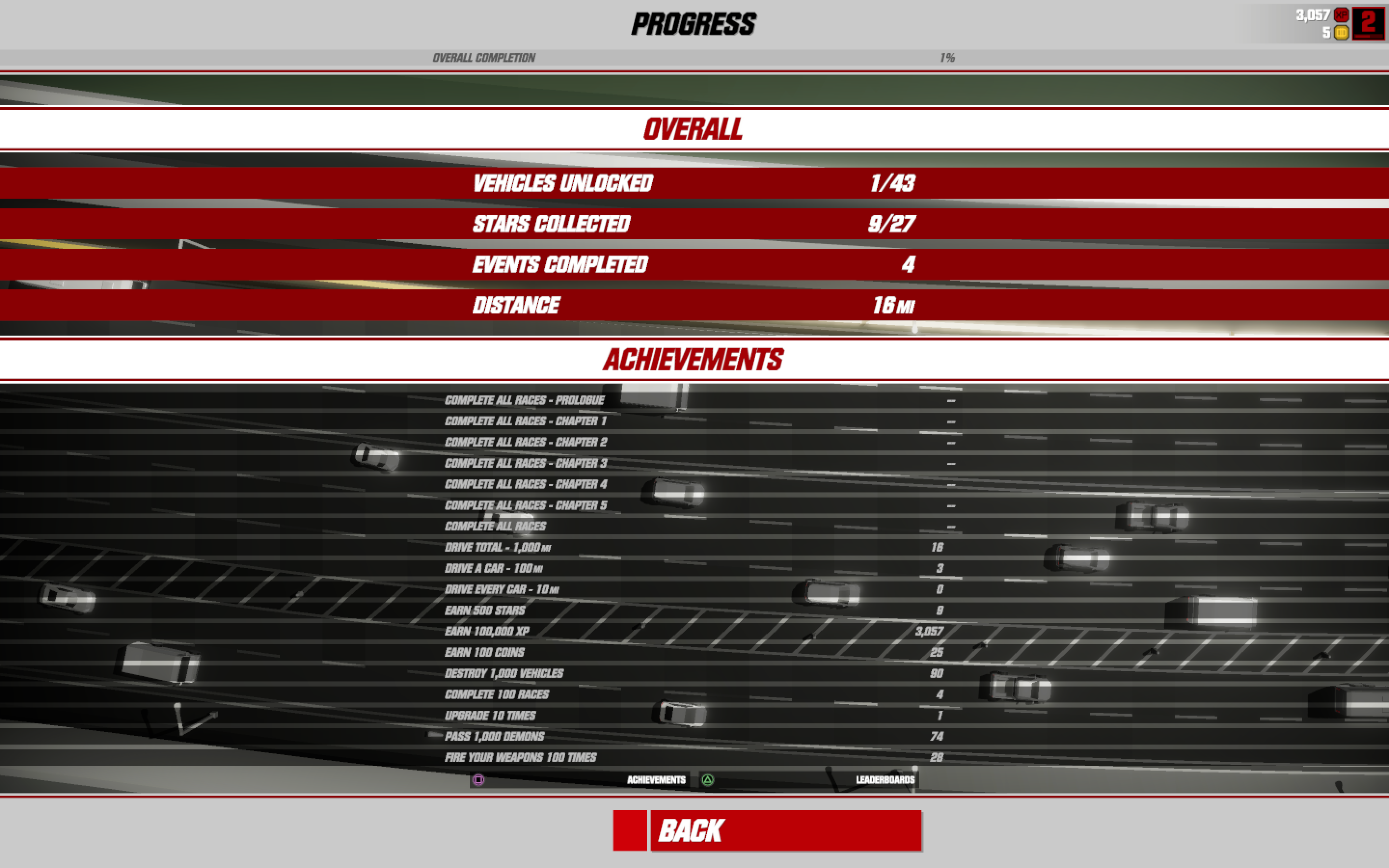 The visuals on Speed Demons are really good. Sometimes at the beginning, the cars will look similar, so you might get confused differentiating your car from the demons. Other than that, cars are cool looking and the explosions and other animations run smoothly.

Music is where Speed Demons shines. The music is great and the songs make you feel like you’re playing an old arcade game. You’ll feel the hype in every race, and you’ll feel even faster just by listening to them. Like when you’re driving and Tokyo Drift comes on.

The gameplay on this game is really simple. Depending on how you’re playing you’ll only have to slide your finger on the screen or move the joystick most of the time. Plus, this is a physics-based game, so every time you crash, you’ll lose speed, and maybe even crash. Thankfully, the physics in Speed Demons are not annoying like in other physics-based games, and you rely on your skills to win, instead of random physics.