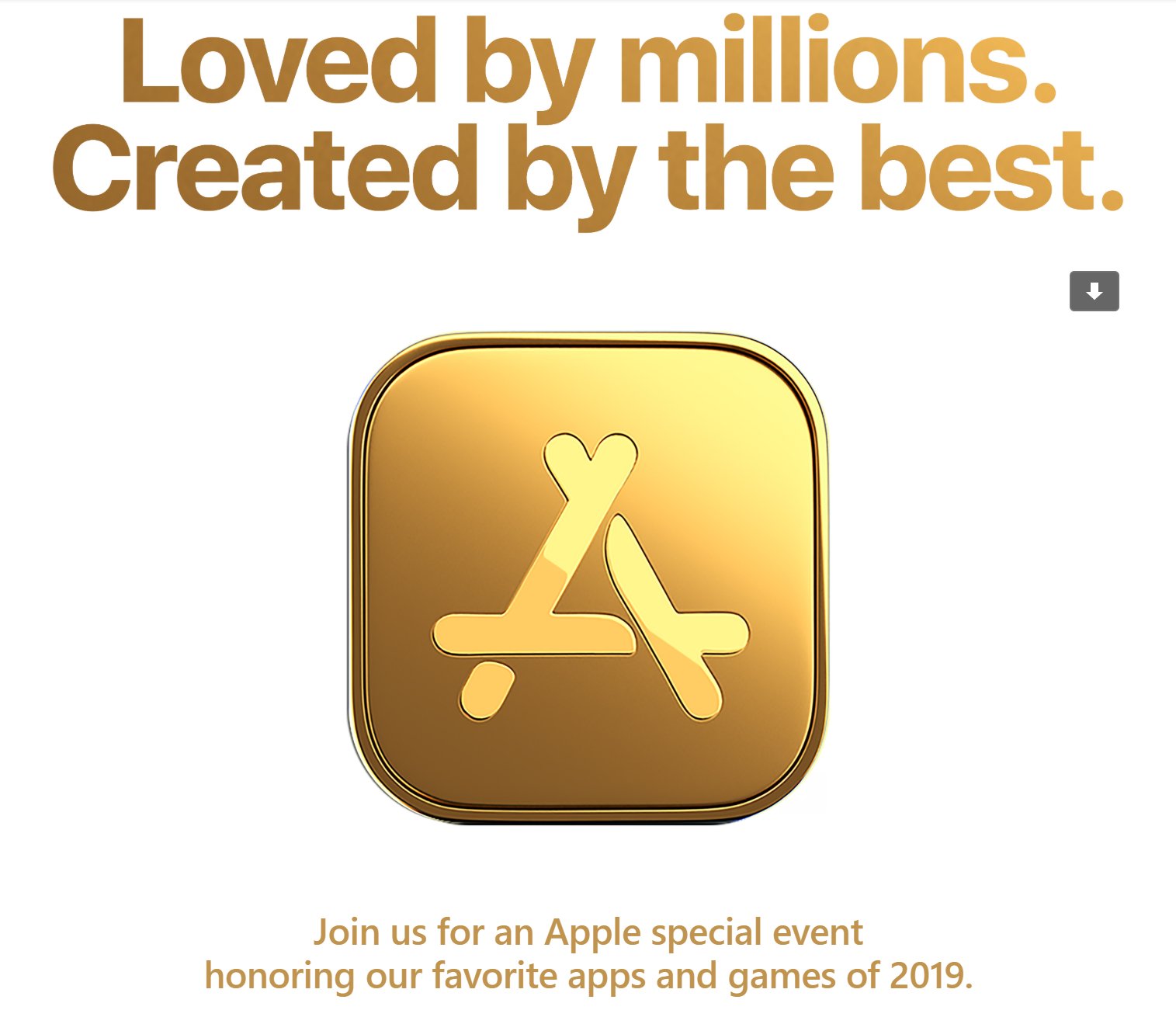 There were expectations that Apple was going to host a second event before the end of 2019, especially back in October to announce new hardware. But it turns out the event will take place in December and it’s focus is on software.

Apps and games, to be specific (via @LanceUlanoff). Apple on Monday sent out invitations to select media outlets to visit New York City in an event “honoring our favorite apps and games of 2019”. The event invite includes a gold-plated App Store app icon, and with additional text that reads, “Loved by millions. Created by the best.

This is unexpected. Apple Event. December 2 in NYC. pic.twitter.com/ok4UtcAylC

Based on the sound of things, this will be a much smaller event, and it’s not likely that we’re going to get any huge announcements out of it. As suggested by the invite itself this is meant to give plenty of attention to many apps available in Apple’s digital storefront.

But announcements aren’t impossible, either. Maybe Apple has some big name developers working on new apps set to launch in the new year and the company wanted to carve out some time on stage to announce them.

And let’s not forget that Apple routinely announces a variety of apps in its yearly “Best of” roundups. The company will more than likely do that again this year, but it sure sounds like we’re getting a full event this time around.

So, one more event from Apple this year! And it will be an awards ceremony. Points for being different, right?