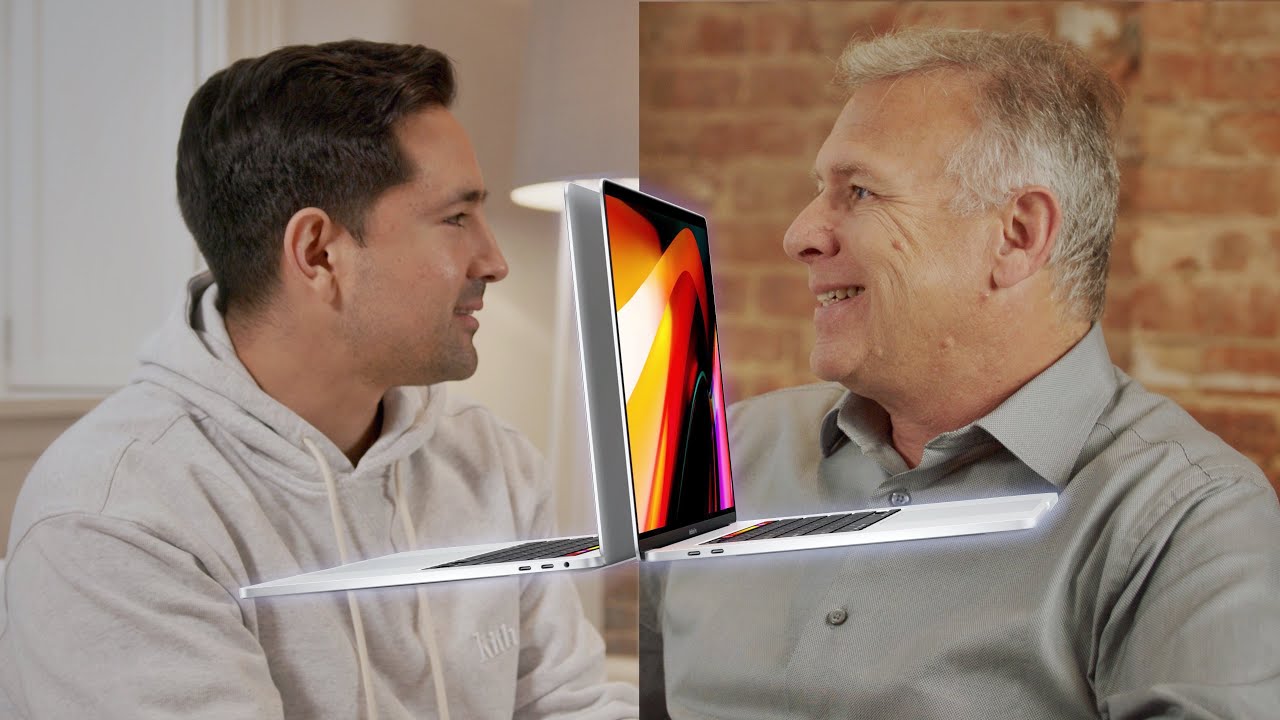 The MacBook Pro is designed for pro users across various mediums and practices, and, as such, it’s designed to offer as much power and functionality as possible.

But, as times have changed so have the needs fo those professionals. Some. Most. Whatever the case, what one professional or pro user needs is probably different than another’s. One might need (or just really want) an SD card reader, for instance. That’s something that used to be in a MacBook Pro, but isn’t anymore.

So, what about a possible return of that particular feature? YouTuber Jonathan Morrison was lucky enough to sit down with Apple’s Phil Schiller to discuss the brand new 16-inch MacBook Pro and asked a variety of questions. One question targeted the SD card slot and, most importantly, whether or not it could ever make a return to the hardware.

Morrison asked, “Do you think there’s ever a chance that the SD card slot makes a comeback?”.

And then Phil Schiller said, “Probably not.”

That would probably be enough, but this is Schiller we’re talking about and so he leaned into it quite a bit. Here’s some of that answer in text form:

Probably not. Again, nothing about the future is in stone, and things can always change. But, as we’ve been spending a lot of time with MacBook Pro surveying what our customers use, what I/O they need, where their needs are growing and how they are changing, and did a a lot of soul searching on it and asking ourselves about a lot connectors — about USB-A, about SD card readers, about HDMI — and requestioning everything. And really what we came down to is more and more customers are taking advantage of USB-C and Thunderbolt.

So, probably not. But hey, Schiller doesn’t say no, right? That has to count for something. If you’re hoping for the return of the SD card reader, anyway.

Here’s the full video interview from Morrison. It’s definitely worth a watch.

Are you planning on buying the new 16-inch MacBook Pro?