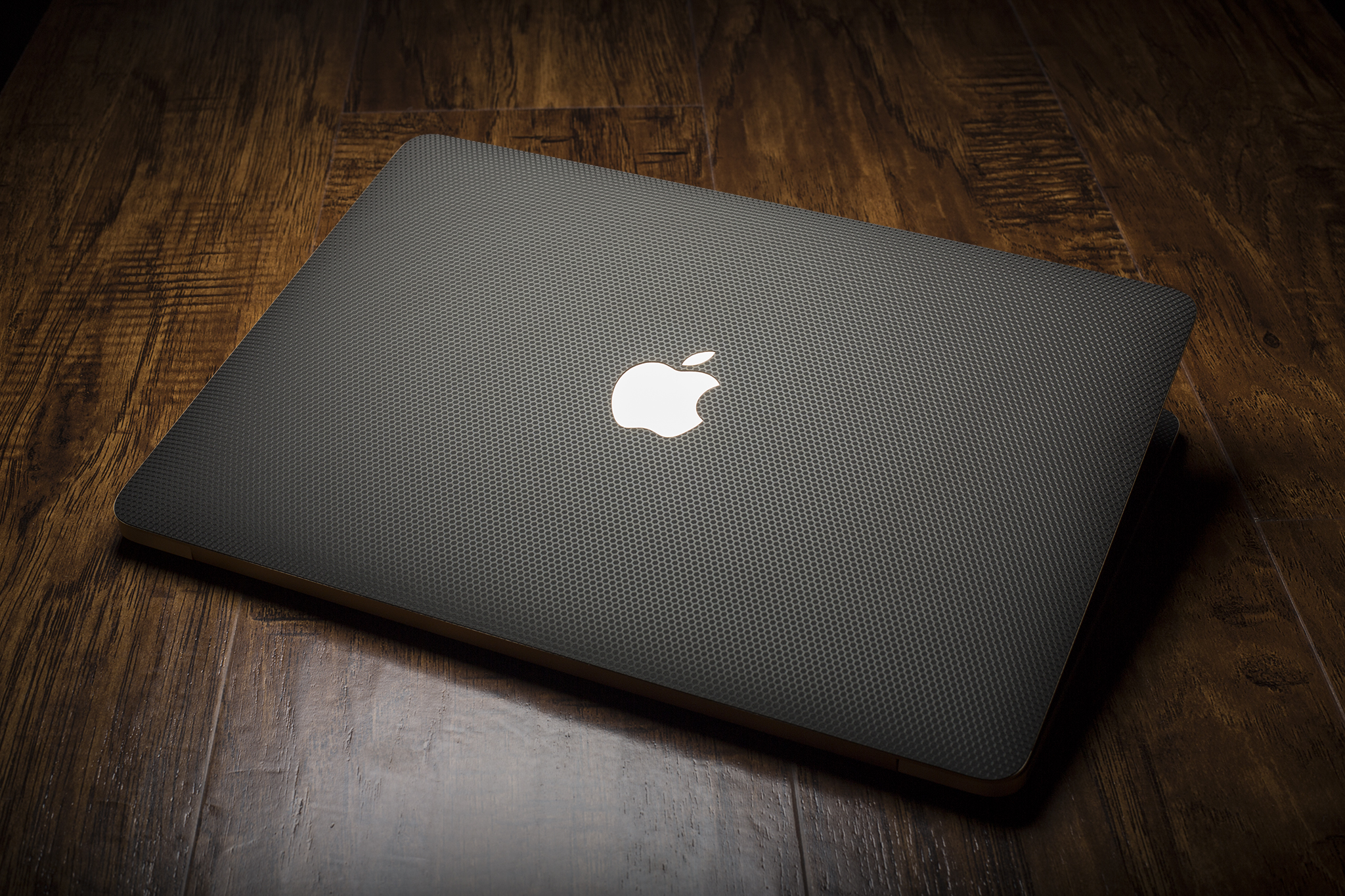 IBM has new research out before the end of 2019 that states Mac users are having a heyday for the company, while PC users appear to be trailing behind pretty significantly.

Let’s start with some background: back in 2015 IBM officially announced the Mac@IBM program. This allowed employees at the company to choose a Mac product, rather than a PC, to use for their daily routine. IBM started doling out 1,900 Mac products every week, each of which was supported by 24 hour help desk members.

In 2018, Previn announced IBM managed more than 277,000 Apple devices, all supported by 78 staff members. Previn also announced that IBM open-sourced its provisioning process to assist the Mac community in delivering the same new-hire experience as it does with its Mac@IBM program.

Now, in 2019, IBM’s research indicates that the performance trend for Mac users has only gotten better. Employee satisfaction and retention is high, and IBM says that Mac users tend to simply be more productive than their PC counterparts.

As far as support goes, the research shows that fewer people are needed to support Mac products. Apparently seven engineers can support up to 200,000 Macs, while 20 engineers are required to support the same number of PCs.

The state of IT is a daily reflection of what IBM thinks and feels about its employees,” said Fletcher Previn, CIO, IBM. “I’ve said it before – when did it become OK to live like the Jetsons at home but the Flintstones at work? We aim to create a productive environment for IBMers and continuously improve their work experience, and that’s why we introduced our employee-choice program to IBM employees in 2015.

Sure sounds like IBM is happy with its adoption of Mac products, and, more importantly, letting its employees choose to use the devices, too.